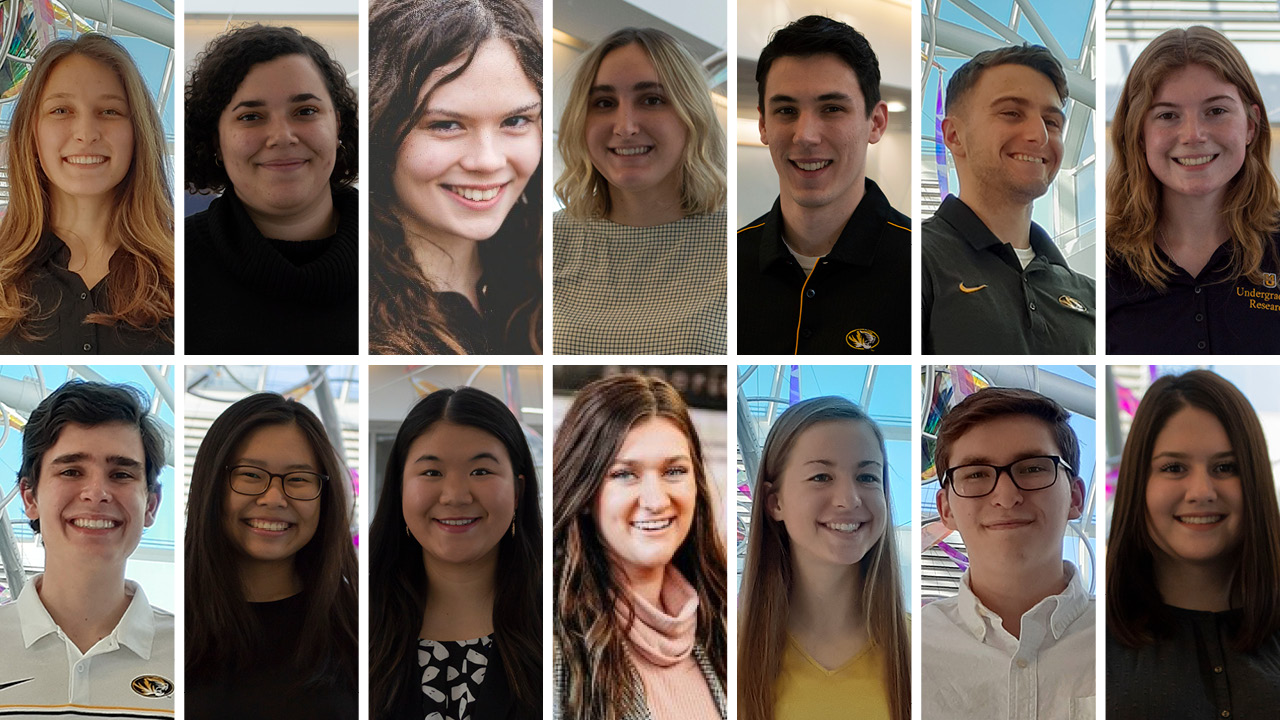 This year’s virtual, week-long celebration of Undergraduate Research Day highlights student researchers while giving elected officials an opportunity to hear firsthand about the innovation and transformation taking place at the System’s four universities.

MU students selected to participate this year are:

Project: “All Mixed Up: Multiracial Identity and Existential Isolation”

Project: “The Effects of Nutrient Runoff on Harmful Algal Blooms in Four Lakes” 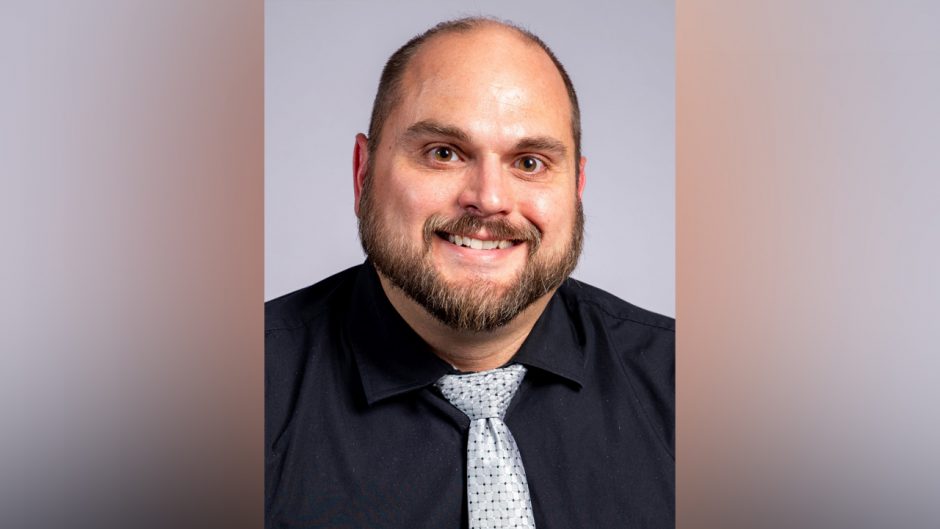 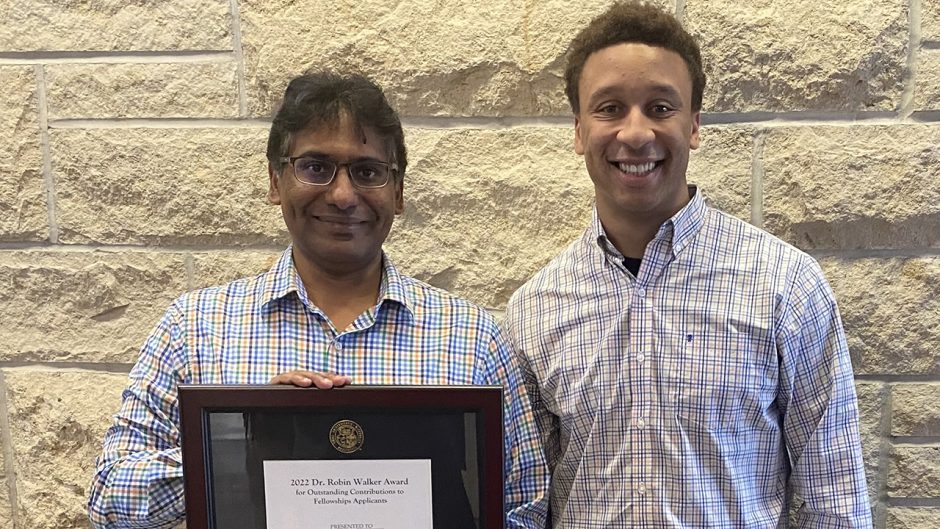