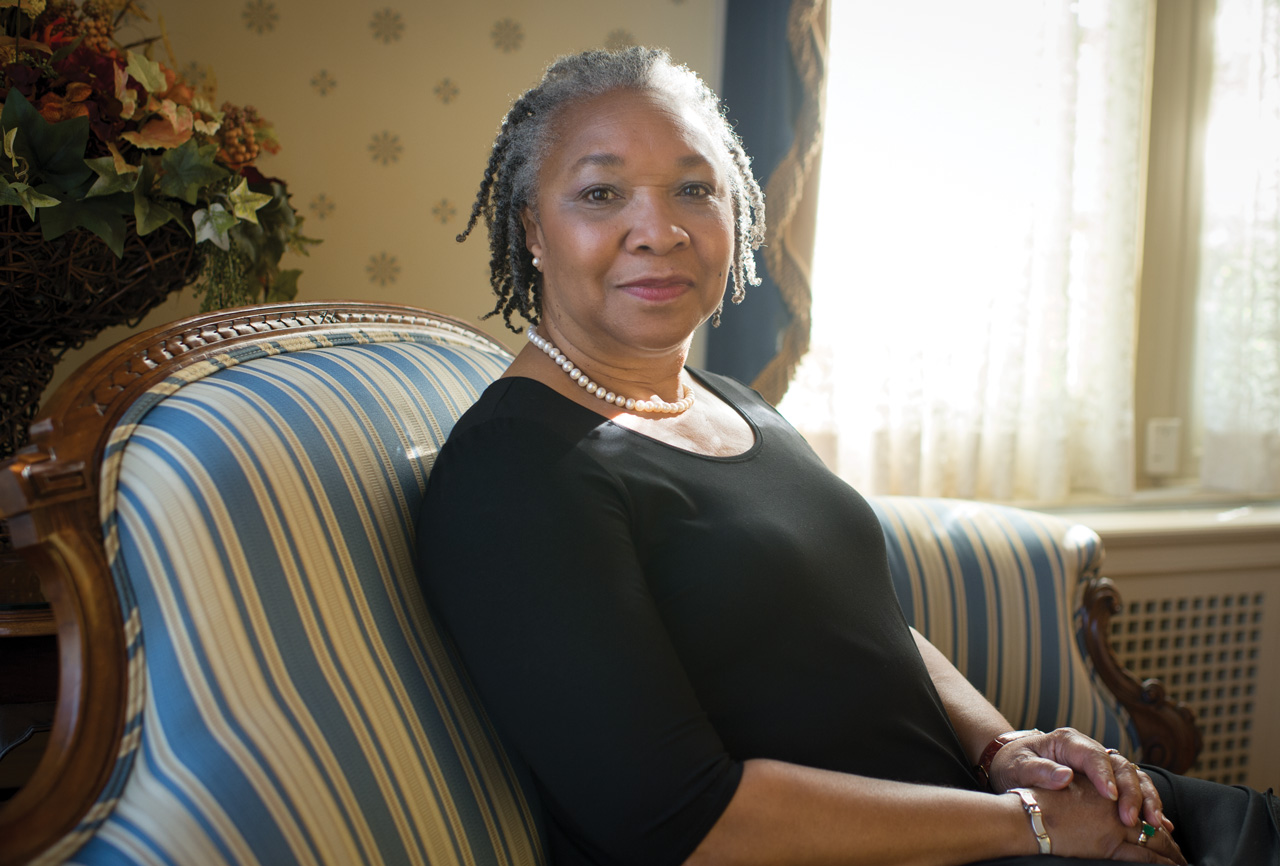 Published on Show Me Mizzou May 5, 2021
Story by Erik Potter

Velma McBride Murry didn’t get into academic research for the honors it bestows, though she just received one of the most prestigious in her field. She’s spent her 30-plus years in human development and family science chasing a question, fueled by a belief born during her graduate studies at Mizzou.

“Researchers were going into their studies assuming stepparents and children would be at a deficit to first-married, nuclear families,” says Ganong, who had created a stepfamily with Coleman. That framework didn’t sit right with them. “We thought scientists could learn as much by studying effective relationships as they could from ones that are troubled.”

Focusing on the positive struck a chord for McBride Murry. So, she set out to find what processes successful Black families used to overcome challenges. But she didn’t stop there. She used those results to create a family-centered intervention program and, through two groundbreaking longitudinal studies, showed that any family could achieve those same successful results.

For her contribution to improving the health and well-being of individuals, families and communities, the Vanderbilt University professor was elected last fall to the National Academy of Medicine, one of 100 new members to join the three National Academies. Although not her goal, the honor still feels nice. It was a thrill to win the award, she says, but “the prize is doing good work to achieve social change and justice.”

After hearing the news, she immediately told her spouse, Acie C. Murry Jr., PhD ’87, and then emailed Ganong and Coleman. She’s never forgotten their part in her career, even as their relationship has evolved into one of collegiality and friendship. “Mizzou will always have a special place in my heart,” she says.