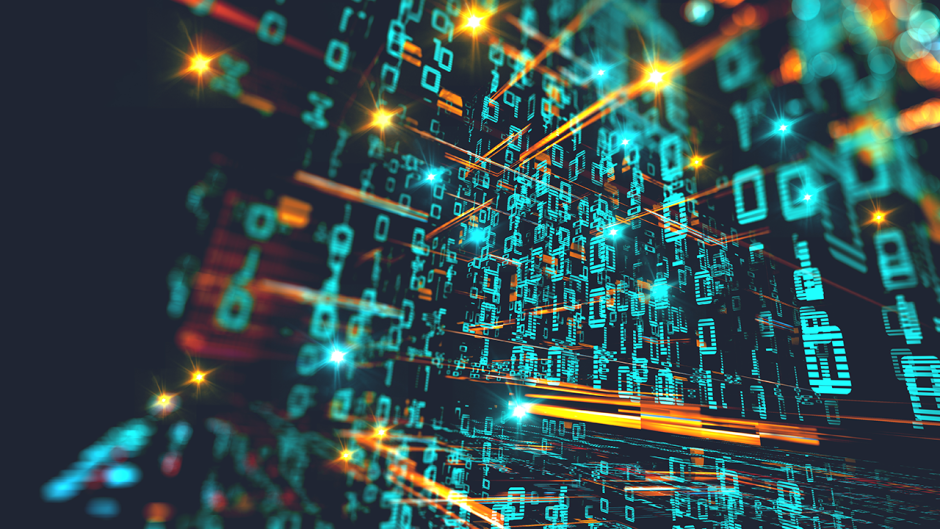 University of Missouri researchers have developed a method which could be used by scientists when developing new drug therapies for medical treatment of cancers and other diseases. Source: Shutterstock 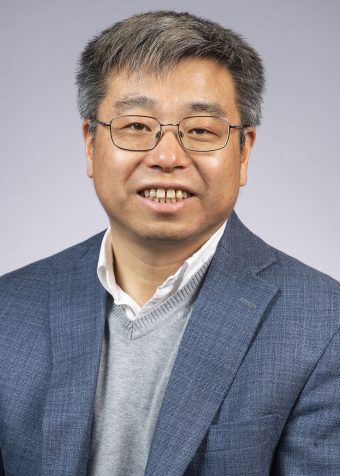 Researchers at the University of Missouri are applying a form of artificial intelligence (AI) — previously used to analyze how National Basketball Association (NBA) players move their bodies — to now help scientists develop new drug therapies for medical treatments targeting cancers and other diseases.

The type of AI, called a graph neural network, can help scientists with speeding up the time it takes to sift through large amounts of data generated by studying protein dynamics. This approach can provide new ways to identify target sites on proteins for drugs to work effectively, said Dong Xu, a Curators' Distinguished Professor in the Department of Electrical Engineering and Computer Science at the MU College of Engineering and one of the study’s authors.

“Previously, drug designers may have known about a couple places on a protein’s structure to target with their therapies,” said Xu, who is also the Paul K. and Dianne Shumaker Professor in bioinformatics. “A novel outcome of this method is that we identified a pathway between different areas of the protein structure, which could potentially allow scientists who are designing drugs to see additional possible target sites for delivering their targeted therapies. This can increase the chances that the therapy may be successful.”

Xu said they can also simulate how proteins can change in relation to different conditions, such as the development of cancer, and then use that information to infer their relationships with other bodily functions.

“With machine learning we can really study what are the important interactions within different areas of the protein structure,” Xu said. “Our method provides a systematic review of the data involved when studying proteins, as well as a protein’s energy state, which could help when identifying any possible mutation’s effect. This is important because protein mutations can enhance the possibility of cancers and other diseases developing in the body.”

“Neural relational inference to learn long-range allosteric interactions in proteins from molecular dynamics simulations” was published in Nature Communications. Juexin Wang at MU; and Jingxuan Zhu and Weiwei Han at Jilin University in China, also contributed to this study. Funding was provided by the China Scholarship Council and the Overseas Cooperation Project of Jilin Province, which were used to support Jingxuan Zhu to conduct this research at MU, as well as the National Institute of General Medical Sciences of the National Institutes of Health. The content is solely the responsibility of the authors and does not necessarily represent the official views of the funding agencies.