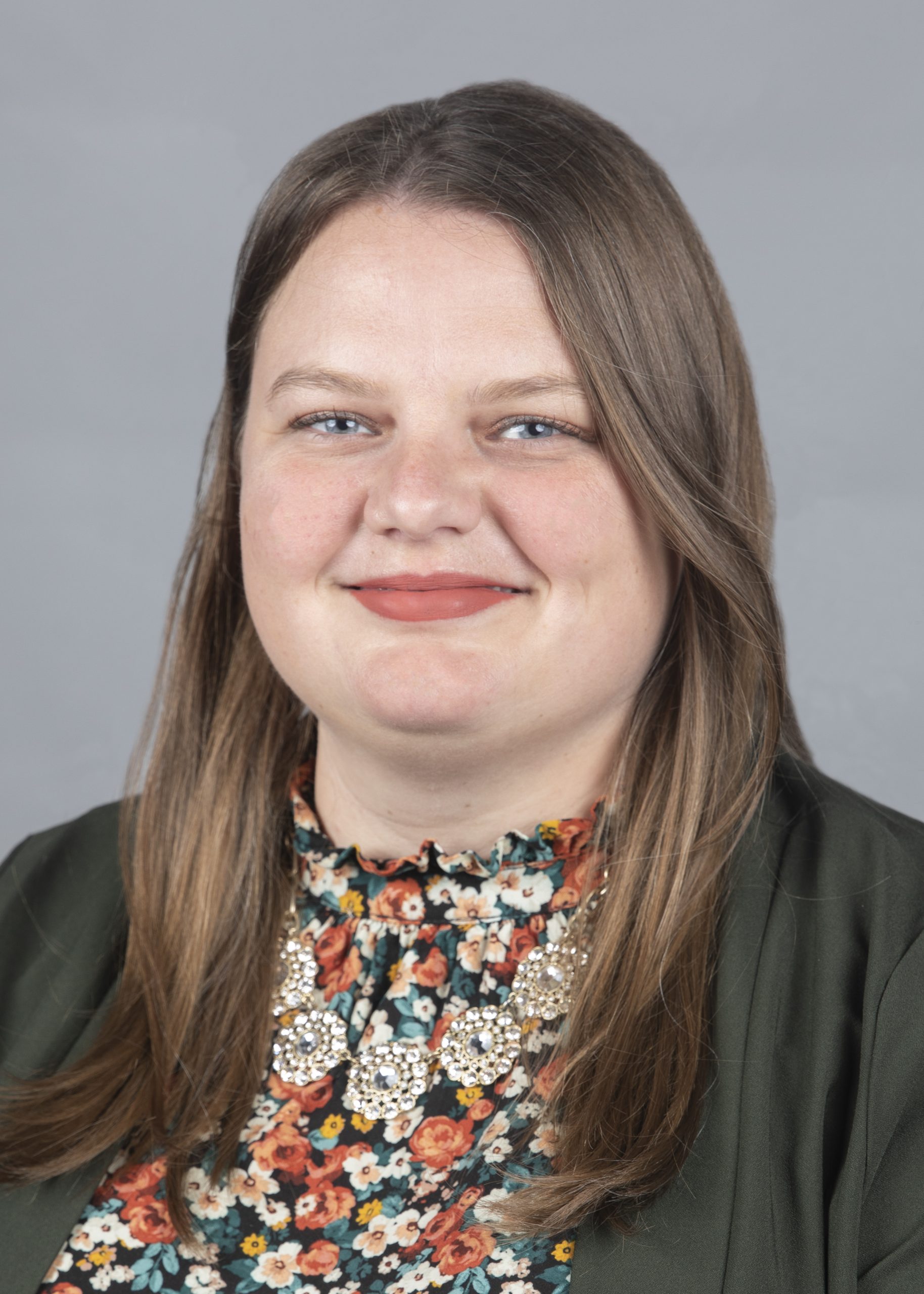 Ashley Givens is an assistant professor within the MU School of Social Work.

Researchers at the University of Missouri and Virginia Commonwealth University (VCU) have found that identifying trauma in probationers with mental illness can help tailor the treatment they need outside of a correctional facility and potentially reduce their risk of incarceration.

In their study, Givens and VCU Associate Dean for research in the School of Social Work, Gary Cuddeback, found that more than half of the participants met criteria to be diagnosed with post-traumatic stress disorder (PTSD) along with at least one other major mental disorder. Although their study broke down the traumatic events into 14 categories, Givens found that certain traumatic events were more likely to result in PTSD, or lasting reactions to a traumatic event that triggers a “fight or flight” response. Givens said the most common traumatic events associated with PTSD were physical assault, assault with weapon, sexual assault and other unwanted sexual experiences.

“So, what do we do with this information? Well screening for traumatic events is good, but screening for the right types of trauma and experiences can make sure that we are finding the most at-risk folks,” she said. “It’s important because PTSD is associated with many outcomes that can lead to criminalized behaviors.”

Givens believes this research can be used to assist screening techniques, so the appropriate personnel can better understand the needs of the individual and hopefully, keep them out of the corrections system.

“We have to really think about the intersection of these illnesses,” Givens said. “People may be tempted to either lump all mental illnesses together or act as if one stands alone. However, we can’t just put everyone in the broad category of ‘mental illness’ when they experience trauma. Often the reality is more complex.”

“Traumatic experiences among individuals with severe mental illnesses on probation” was published by Criminal Behavior and Mental Health and was funded by a grant from the Bureau of Justice Assistance and the North Carolina Department of Public Safety.