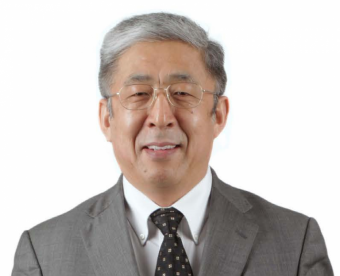 As chair of mechanical and aerospace engineering at the University of Missouri, Hongbin “Bill” Ma is used to meeting with people in his office, located in Lafferre Hall just off the Francis Quadrangle. One day, however, he had a conversation with an unexpected visitor that changed the trajectory of a student’s life. It wasn’t a discussion with a fellow researcher, or a partner associated with one of his commercial products or even the student himself. It was a talk with the student’s mother.

“One day, a number of years ago, she stopped by my office and said, ‘My son, he’s not sure what he’s doing,’” Ma said. “Then, she added that she really wanted her son to work on his master’s degree.”

At the time, her son was enrolled in one of Ma’s classes about the study of heat transfer. So, Ma invited the student to work with him on a project that involved both honors and master’s students. Today, that student works for one of the largest computer companies in the world, Dell.

It’s a cycle of student success Ma has grown accustomed to — and his favorite part of being a professor.

“There’s no point in being a professor without students,” he said.

As a lover of learning, himself, Ma continues to foster the next generation of researchers and creators.

“About four years after he graduated, she wrote me a very long letter,” Ma said. There’s one line in the letter he’ll always remember: “You changed my son’s life.”

The journey to Mizzou

Ma grew up in China, where he started studying thermodynamics during his sophomore year of college. He remembers staying in the library to read about thermodynamics but not necessarily to cram for an exam — he was studying to disprove what he learned in class about a cycle within thermodynamics that achieves high efficiency.

“Of course, it turned out I was wrong,” Ma said.

But even if his pursuit of disproof did not turn out as he had hoped, all the papers and books he read introduced him to what is now his life-long career.

Ma received his bachelor’s and master’s degrees from Dalian Maritime University in China before coming to the United States in 1991 on a scholarship to Lamar University in Texas. While pursuing his second master’s degree at Lamar, Ma transferred to Texas A&M University with hopes of working with Bud Peterson, who later became the president of the Georgia Tech. At the time, Peterson was head of the Department of Mechanical Engineering at Texas A&M. Peterson didn’t have the funding to hire him, but Ma was so eager for the experience that he offered to work without pay.

During his first semester working for Peterson, Ma wrote an impressive paper that earned him a funded position with Peterson as a graduate student. The two worked together on deciphering how a heat pipe could contribute to cooling computer chips. After receiving his doctoral degree, Ma worked with Peterson for three more years. Eventually, Ma decided to strike out on his own and move to another university. In 1999, he joined the faculty at MU, bringing with him a project to manage the heat that’s generated by computers. That project was just the beginning of many more developments and successes over the years. 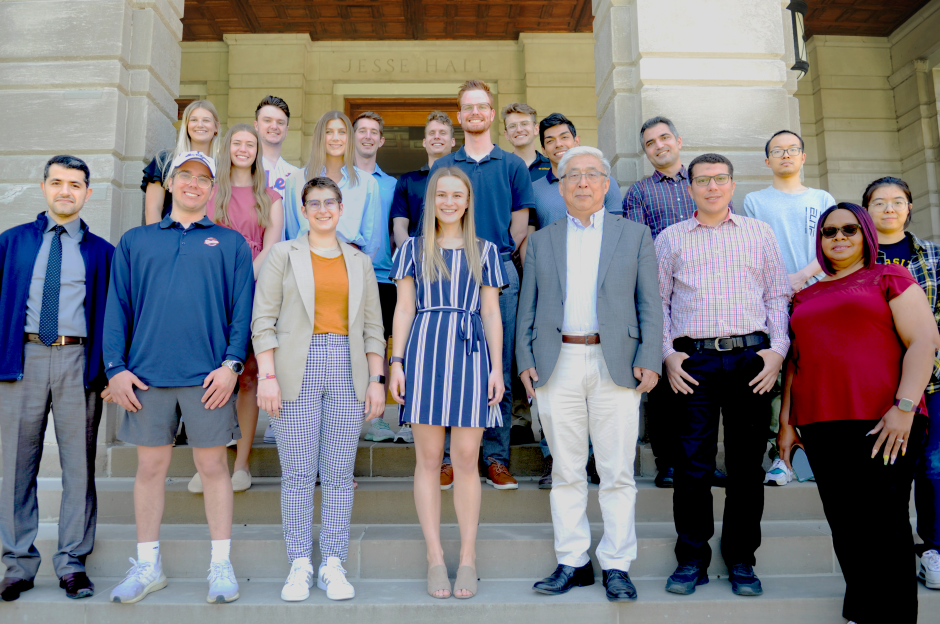 Hongbin “Bill” Ma, three from right on the front row, is pictured with a group of his current students in April 2022.

Investing in the future

Ma said being at MU has helped him make great progress on his research, which includes developing low-cost heat pipes for computers, oscillating heat pipes for railguns and hypersonic vehicles, a diabetes medicine cooler and the fourth generation of spacecraft thermal control — inventions that have garnered him recognition and partnerships with companies both local and international. Even as he has embarked on his own commercial pursuits, Ma credits his students for much of his success.

“This heat pipe research was really championed by former students,” Ma said. “And I think about 85% of my former students are directly from our department, so that helped me a lot.”

Since 2002, Ma’s mission has been to continue attracting top students to his research from within the engineering department. He even recruited a student from the business college, and seven of his former students work for one of the commercial companies he’s founded. Ma said he isn’t sure where he would be without his students’ contributions.

But even with all these exciting developments, Ma said seeing his students thrive after graduation is the most rewarding part of his job. And the mother who stopped by Ma’s office has kept in contact with him about her son.

“About four years after he graduated, she wrote me a very long letter,” Ma said. There’s one line in the letter he’ll always remember: “You changed my son’s life.” 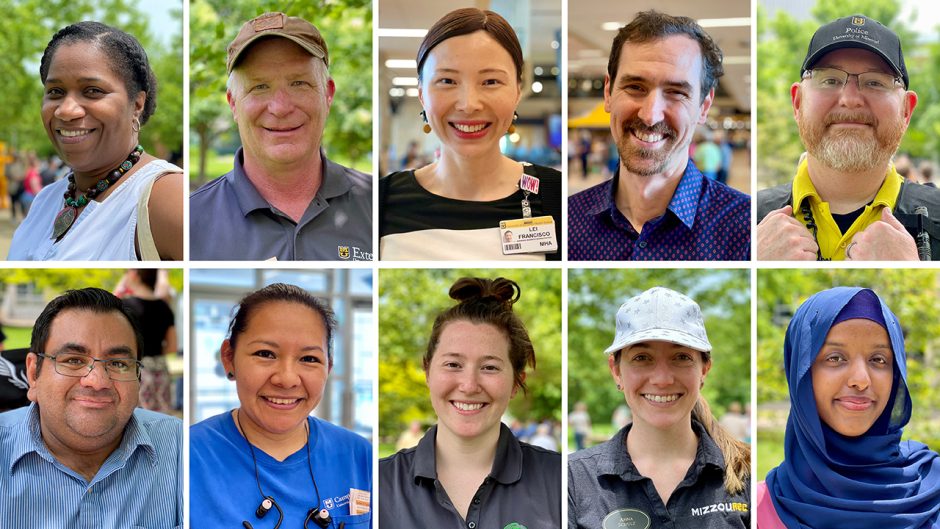 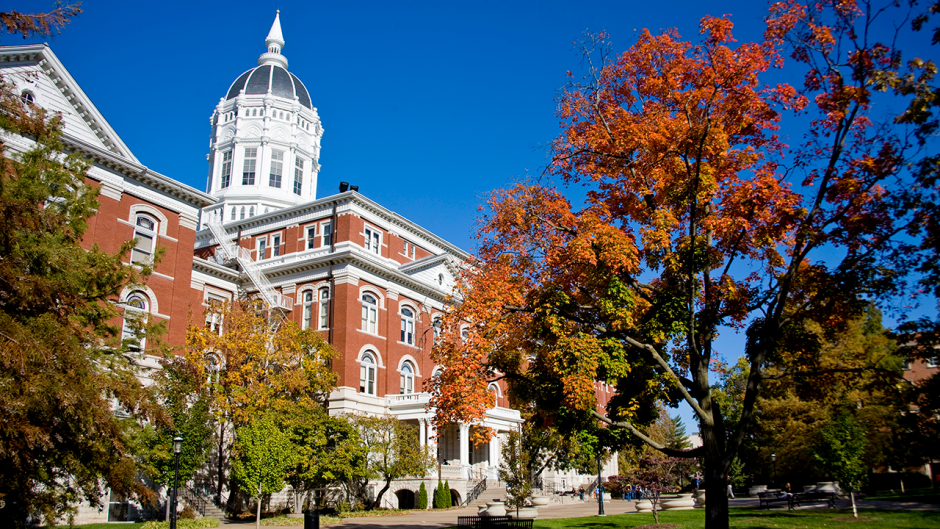