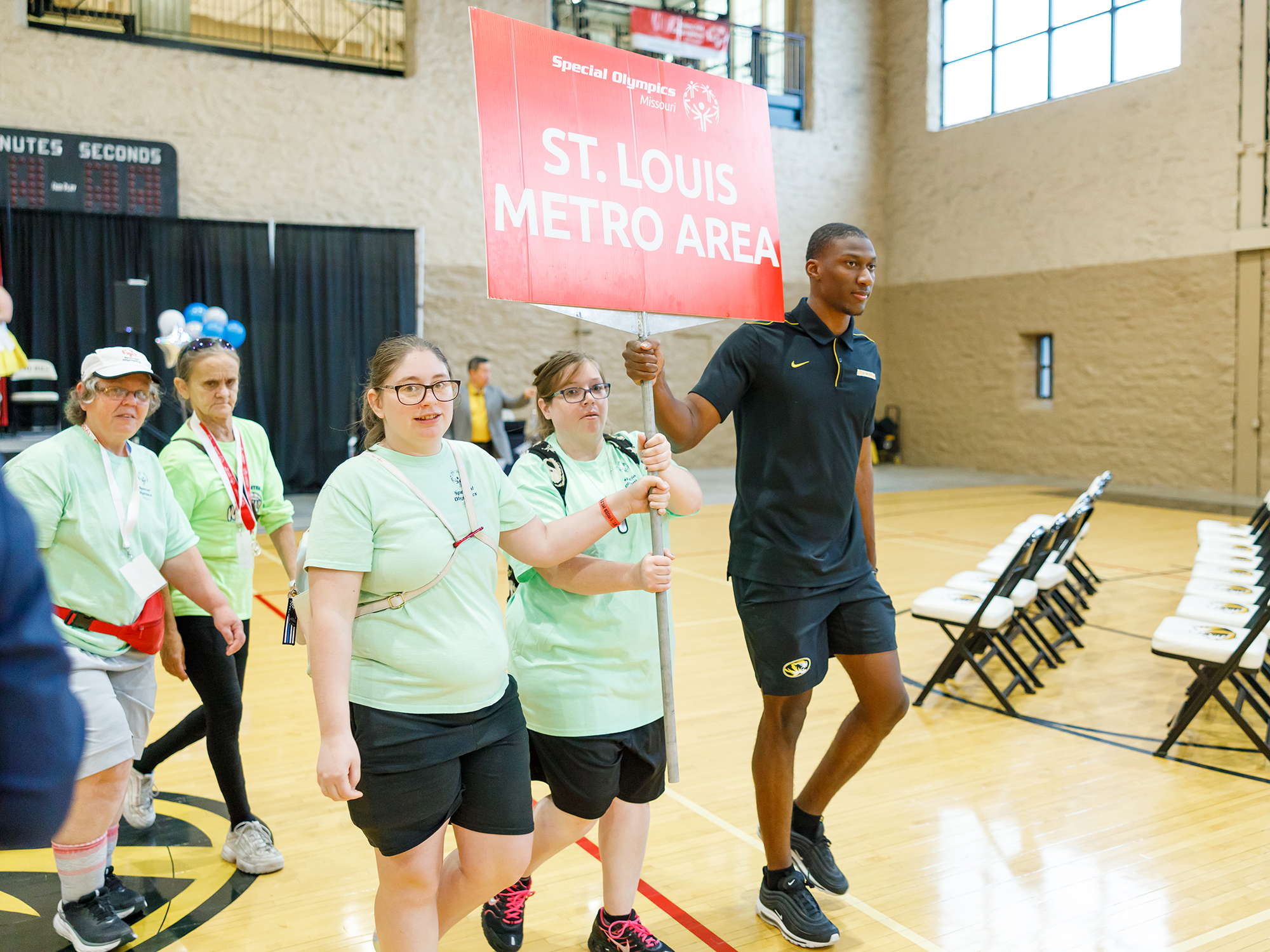 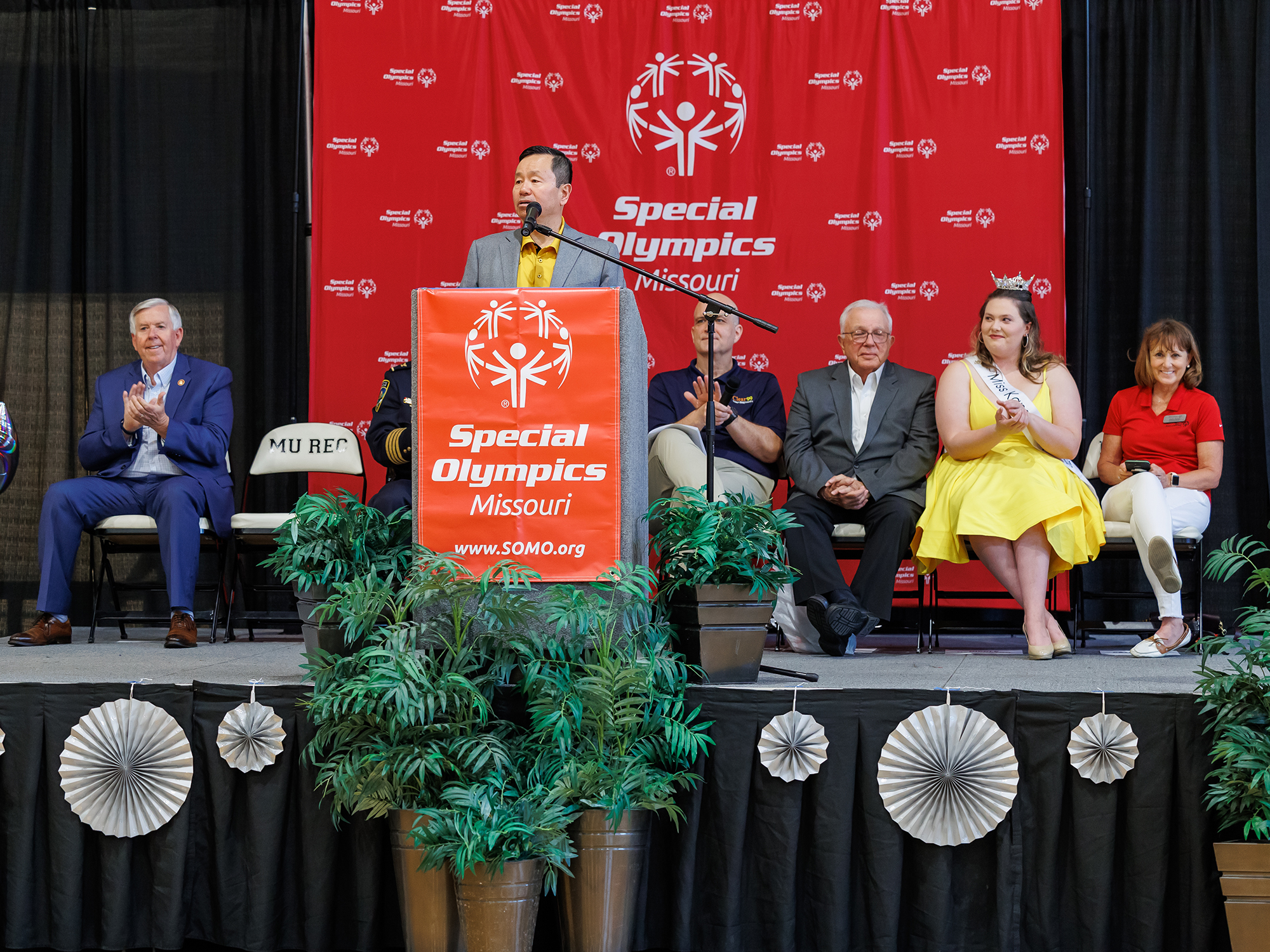 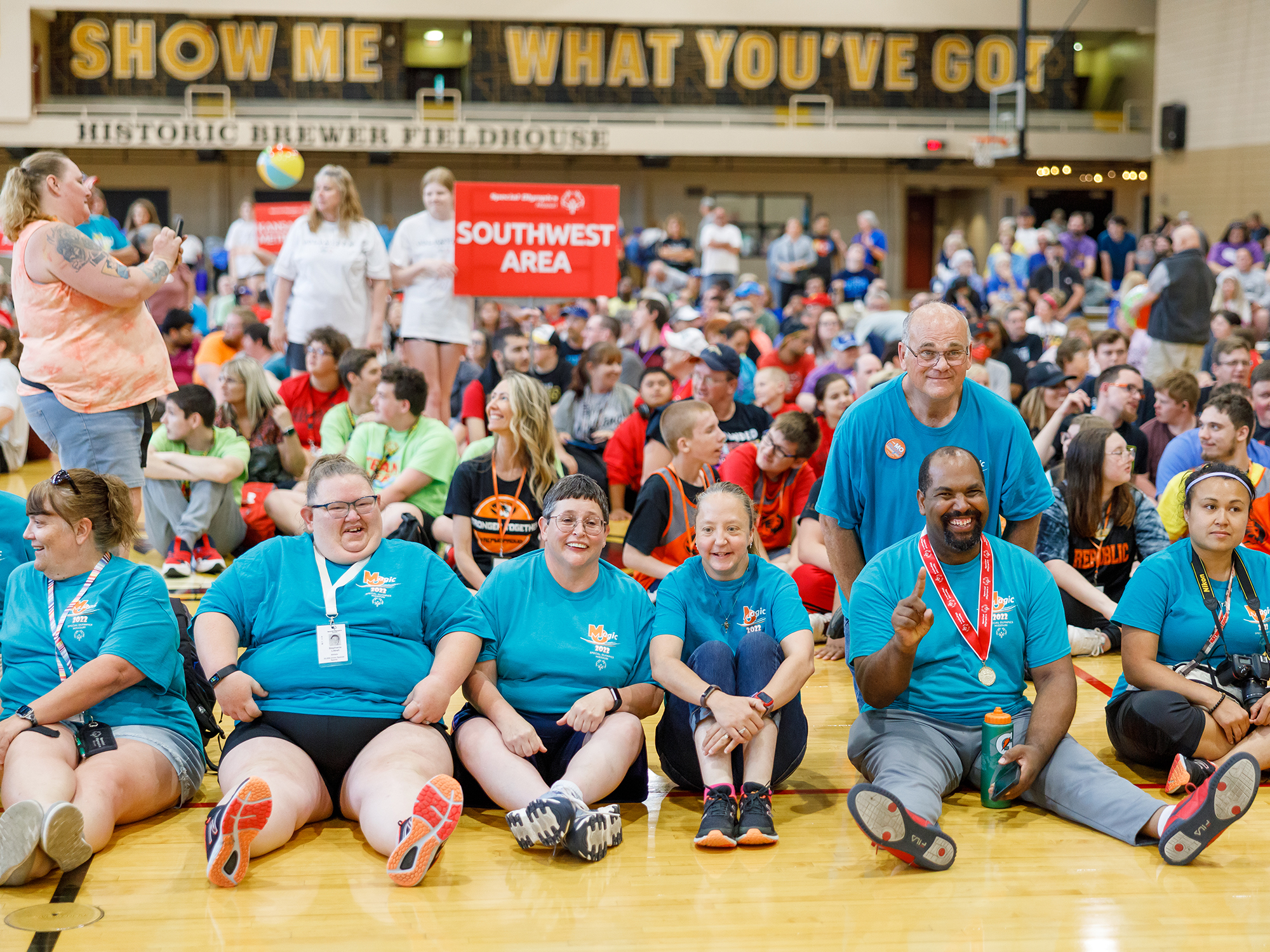 Hundreds of Special Olympics Missouri athletes attended the opening ceremonies at MizzouRec. The 2022 Summer Games were the first time the competitions had been hosted at MU since 2014. The games brought more than 1,000 athletes and coaches to campus over the weekend. 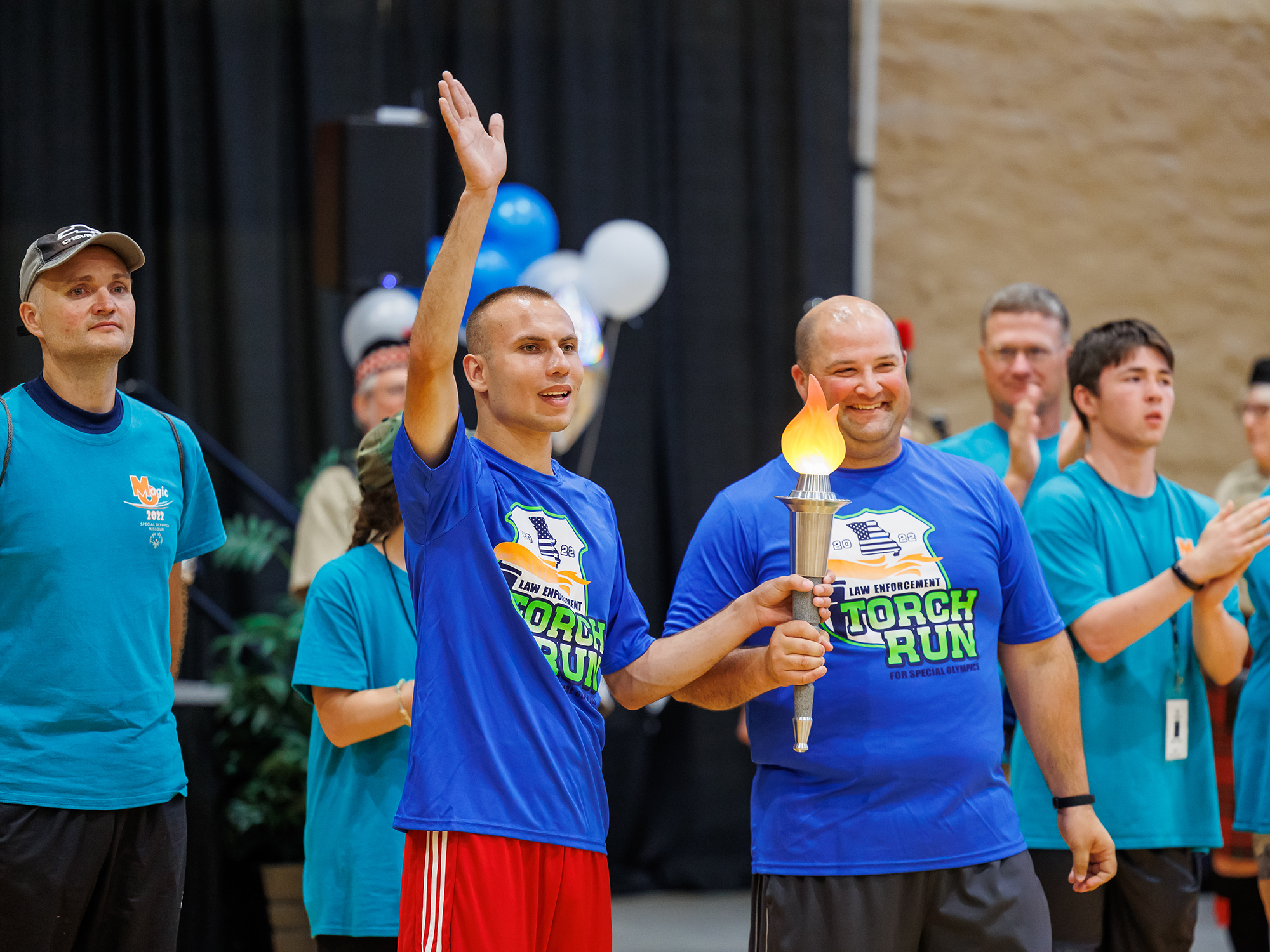 Corporal Joe Peart from Highway Patrol Troop I (right), a coach for Team Missouri track, carried the torch for the Law Enforcement Torch Run. He was joined by Brett Harper, Special Olympics Missouri’s Outstanding Athlete of the Year. 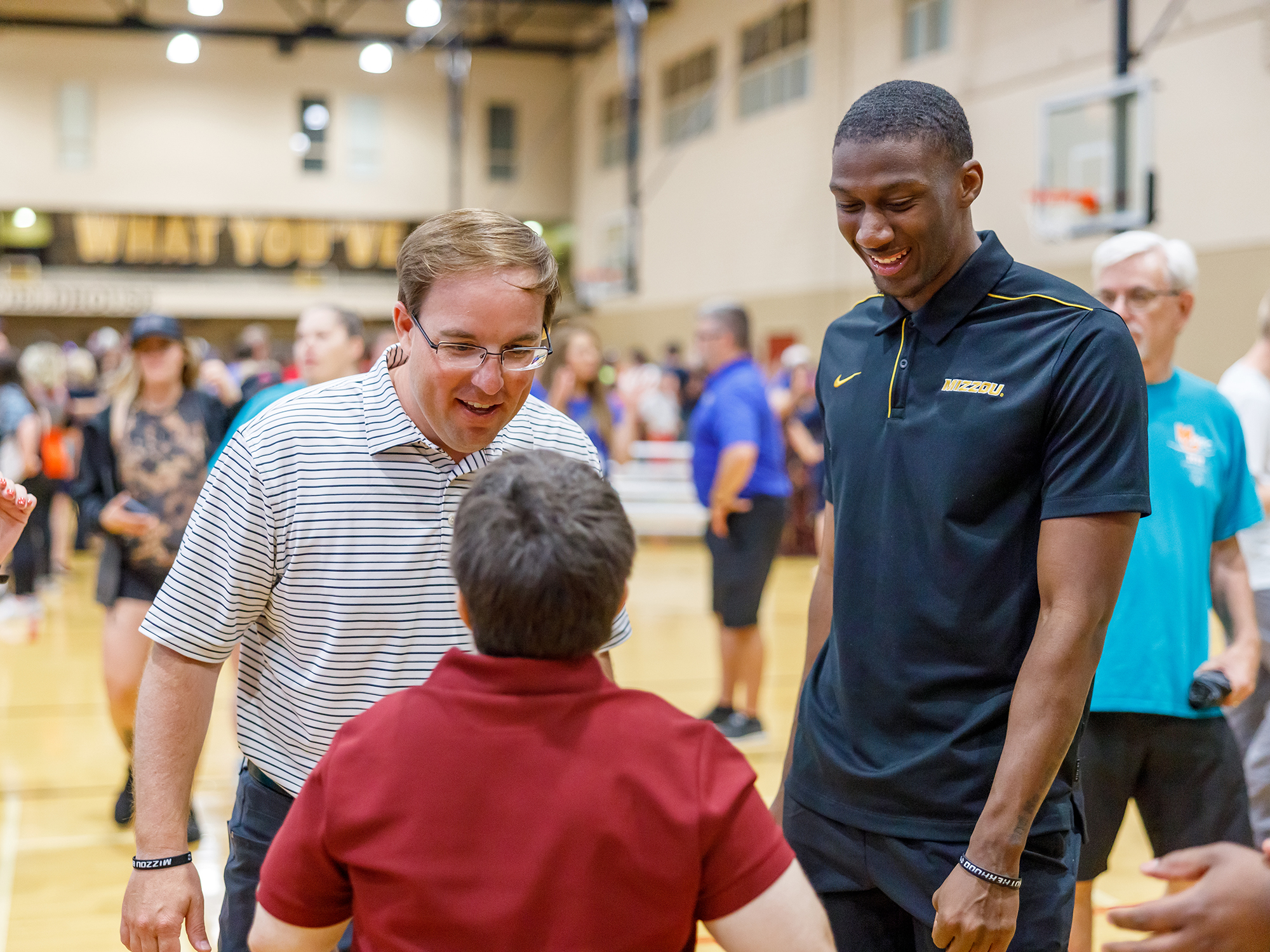 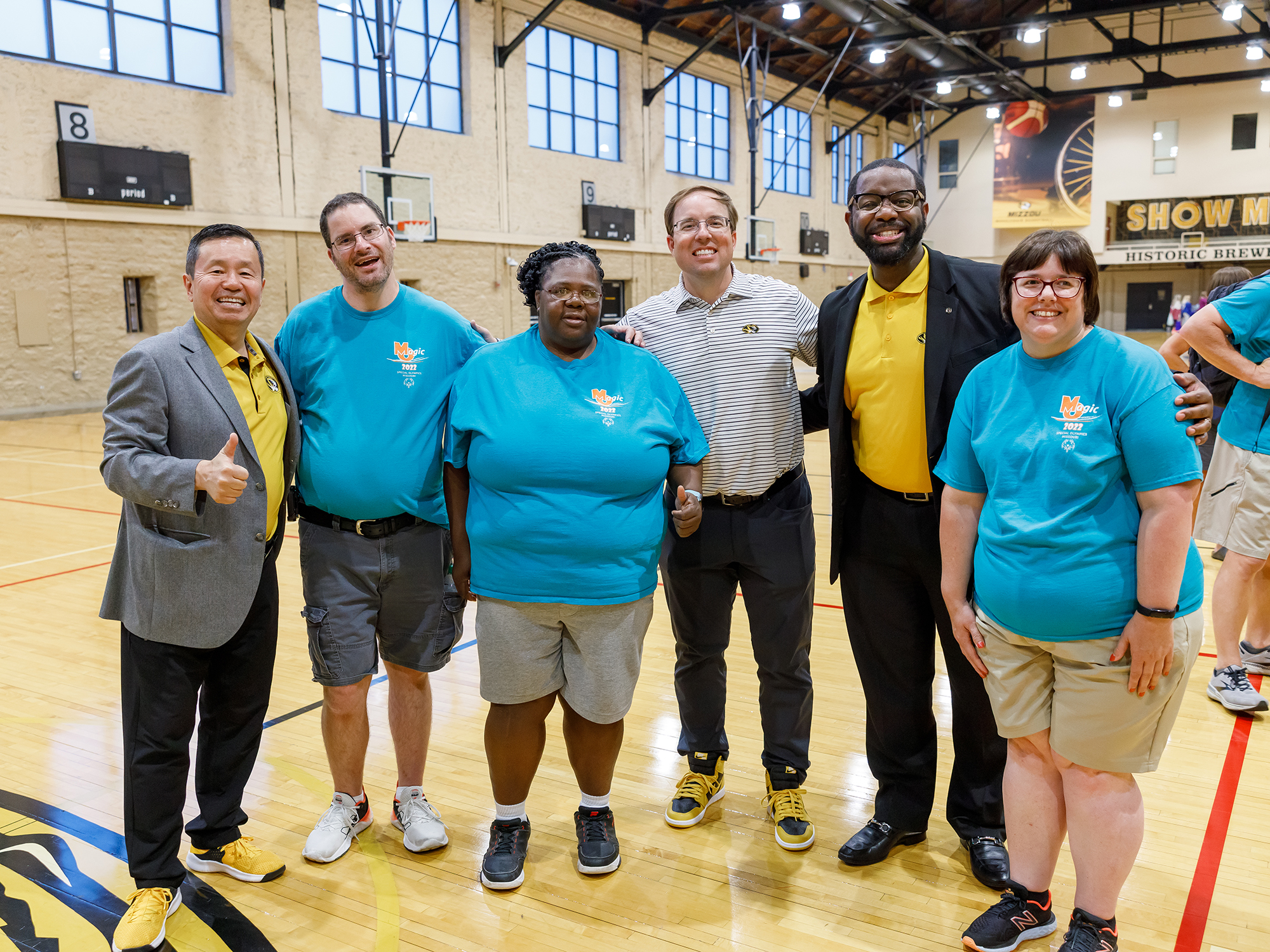 From left: President Choi, Coach Drinkwitz and Maurice Gipson, vice chancellor of Inclusion, Diversity and Equity (second from right); met athletes from Team Missouri who will be traveling to Orlando, Florida, to compete in the 2022 Special Olympics USA Games. 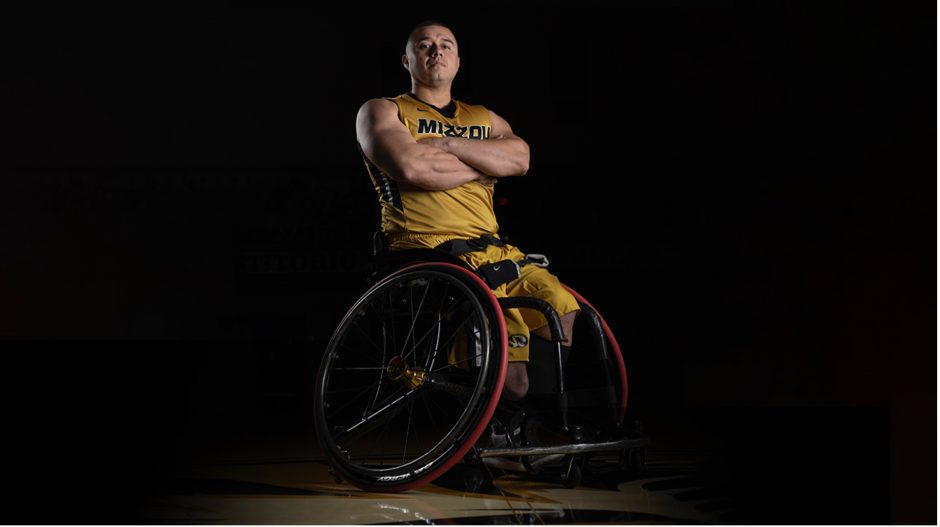 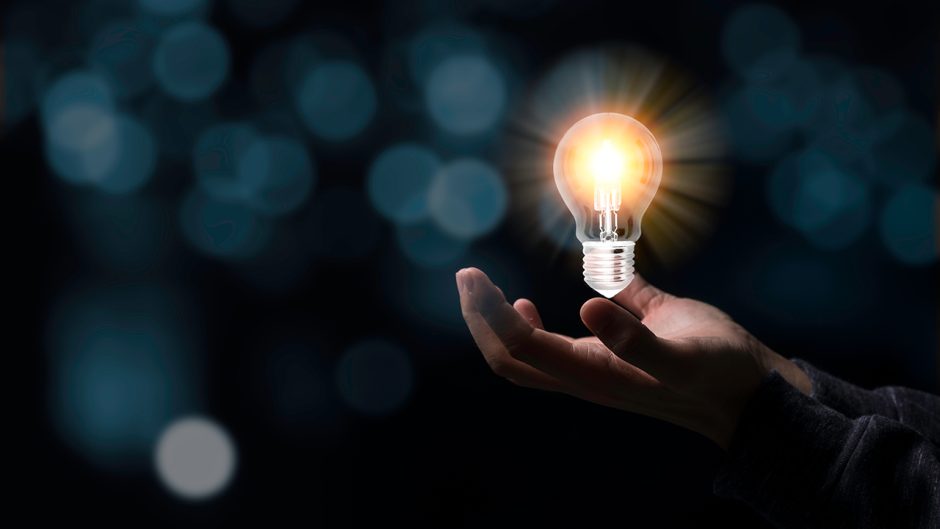 Innovators are working with the Office of Technology Advancement and industry partners to bring discoveries to the marketplace.