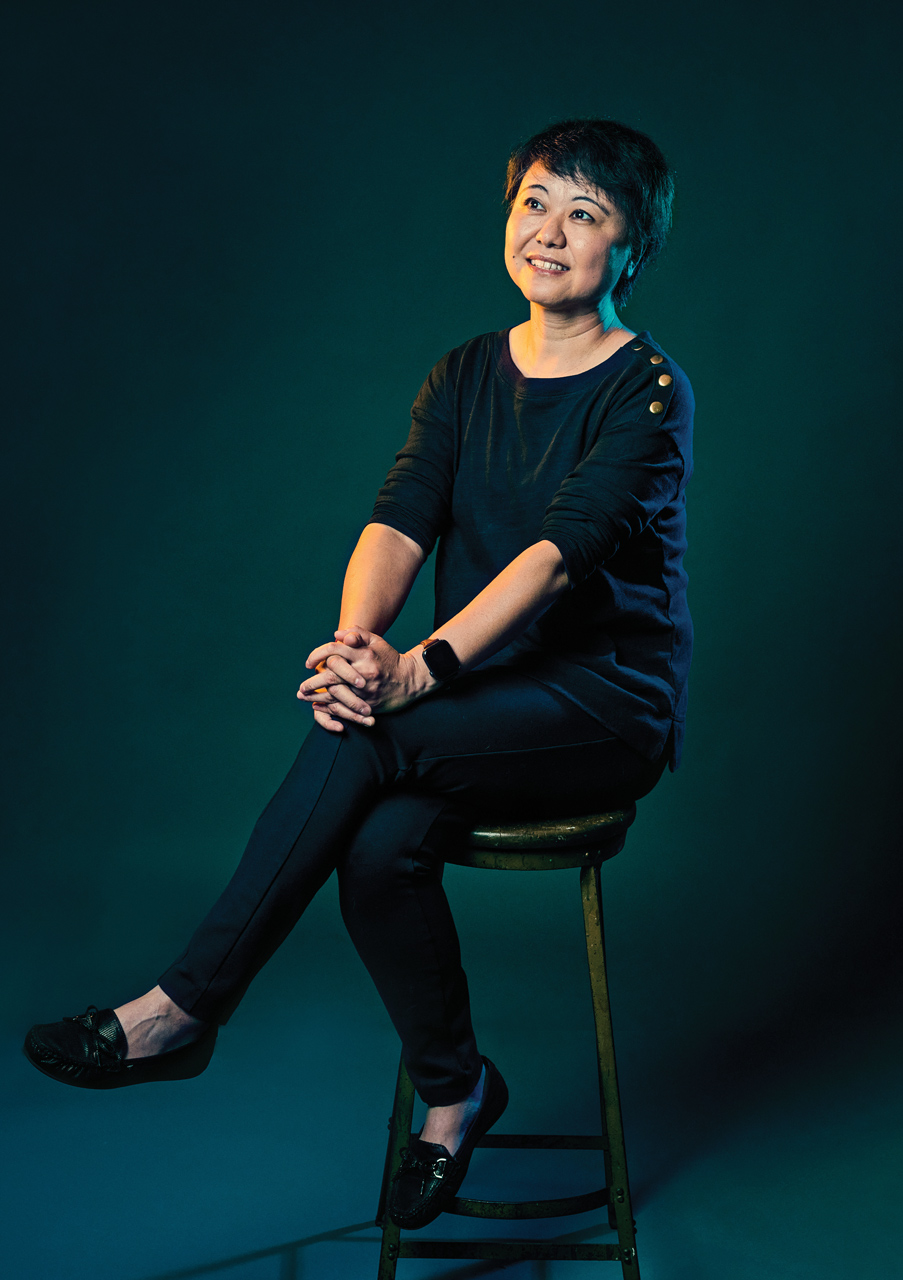 A woman is born with about a million egg cells, which are all she’ll ever have. They remain dormant for decades until, somehow, some of them wake up to produce mature eggs one at a time. Although researchers understand the process in broad strokes, how that happens, exactly, remains something of a medical mystery. To Lei Lei, a reproductive biologist in the Department of Obstetrics, Gynecology and Women’s Health at the University of Missouri School of Medicine, it is the most remarkable thing about how life persists.

“I call them sleeping beauties,” Lei says. “I don’t see any other biological events this beautiful.” The overarching goal of Lei’s work is to understand the entire system, starting from birth.

This year, Lei became the first faculty member recruited to Columbia as part of MizzouForward, the university’s ambitious $1.5 billion plan to accelerate research. Announced last November, the program includes the hiring of a planned 150 new faculty members, upgrades to existing research facilities and support for an assortment of educational opportunities.

One of MizzouForward’s central areas is precision health — the idea that a better understanding of genes, cells and environments can inform personalized treatment for health conditions. Research like Lei’s directly contributes to that understanding. “We need to know the exact mechanisms of how cells work to treat disease in a precise manner,” she says.

Lei’s projects span the reproductive timeline. She wants to know how the ovary forms during the fetal stage and what genetic and environmental factors can interrupt that process. “Understanding how ovary formation is interrupted is key to early diagnosis and prevention of many female reproductive issues,” she says. Some cancer treatments pose a risk to a developing fetus. “If we can find a way to protect those egg cells from being damaged by chemotherapy, that would be a tremendous contribution to female cancer patients.”

Lei also studies cellular mechanisms that lead to ovarian cancer. Egg cells are in constant communication with surrounding cells, but before menopause, the egg cells start to die off quickly. “When the other ovarian cells lose those signals, how do they behave? Do they contribute to the onset of cancer?” she asks.

Understanding how cancer forms at the cellular level could inspire new approaches to early detection, prevention and treatment, she says.

To investigate these mechanisms, Lei and her collaborators use a variety of tools, including single-cell genomic sequencing (which can reveal cell-specific markers and show the influence of mutations), experiments with mouse models and human cells, and sophisticated computer models. But putting all those pieces together requires both cutting-edge technology and an interdisciplinary effort — two things at the heart of MizzouForward.

“There are many opportunities to work with experts in other fields like drug discovery and data science,” she says. “Mizzou already has a really strong reproductive biology program in OB/GYN and in animal science, and I think this is the best place to push research to the next level.” 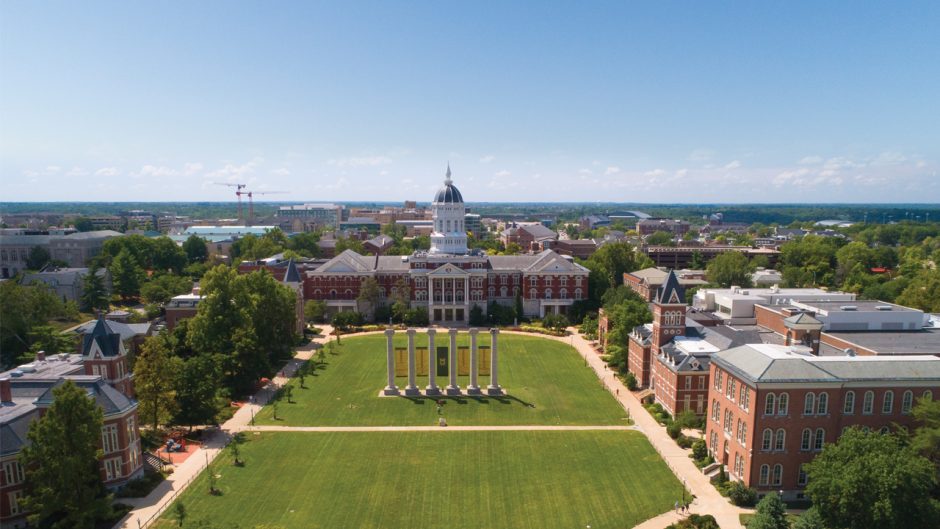 After the removal of the Quad’s aging pin oaks, we look back at more than a century of images at the heart of campus.