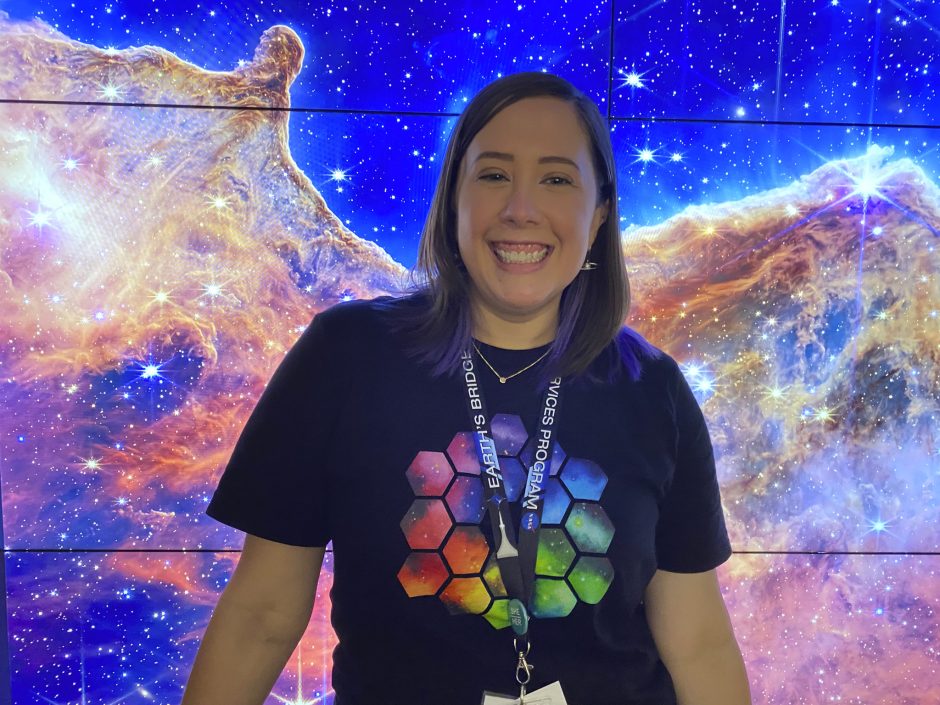 Katy Mersmann, an alumna of the Missouri School of Journalism, is a social media specialist at NASA where she has been supporting the James Webb Space Telescope's social media efforts.

Before sharing the first breathtaking images from the James Webb Space Telescope with the rest of the world, Katy Mersmann and an exclusive team of communication experts at NASA were part of the small group who experienced them first. The stunning, detailed pictures of twinkling galaxies far, far away were momentarily overwhelming.

Mersmann, who graduated from the University of Missouri with bachelor's degree in both the classics and journalism in 2015 and a master’s degree in journalism in 2016, suddenly felt the enormity of her responsibility as a social media specialist at NASA tasked with helping to communicate this moment in history. First, she cried at the wonder of it all — then she and the rest of the team got to work, making history and sharing the images across NASA’s social media platforms.

After all, there had been nothing like Webb since the Hubble Space Telescope was launched into low Earth orbit in 1990 and back then, there wasn’t the instantaneous communication of social media.

But Mersmann’s education at Mizzou had prepared her well for this unprecedented experience.

“Much of what I learned at Mizzou was hands-on and being immersed in my work,” she said. “We were encouraged to take risks and try something new. A lot of social media is like that.”

As a girl growing up in Olathe, Kansas, Mersmann loved science. But after taking a chemistry class in high school, she gave up her dreams of being a scientist and set her sights on a career in journalism and communications. Nonetheless, she never abandoned her love for science.

So, while studying at the Missouri School of Journalism, Mersmann jumped at the chance to apply for a summer internship with communications at NASA. One internship in 2015 turned into a second one in 2016 and eventually, Mersmann was offered a fellowship with NASA while a graduate student. Over time, that position turned into a full-time job as a social media specialist at the NASA Goddard Space Flight Center near Washington, D.C. In this position, she was recruited to help with the Webb Space Telescope’s social media efforts, which included messaging about the launch, deployment and first images.

“Katy has been integral in the social media strategy for that event,” said fellow Mizzou alumni Micheala Sosby, strategic operations and risk manager for the NASA Office of Communications. “Katy consistently does amazing work.”

Mersmann said the scale of the project was unmatched and trying to communicate that was tricky. The team wanted to be sure to strike the right tone with its audience — to capture that sense of awe and connection to something larger than ever imagined.

“I think we did just that,” she said, adding, “It’s been an unbelievable privilege to be among the first to see these images.”

While her education at Mizzou helped prepare her professionally for her mission at NASA — where there are now four Mizzou graduates working in communications — it was MU mentors like Professor Amy Simons at the journalism school, who also helped Mersmann reach for the stars and believe in herself.

“Amy always pushed me while also helping to strike a balance between life and work,” she said.

Simons said Mersmann was one of those students who took her support and used it as a motivator.

“She is so driven,” Simons said. “I was there to be a cheerleader and encourage her. Frankly, what I did for Katy, I would do for any student who knocks on my door.” 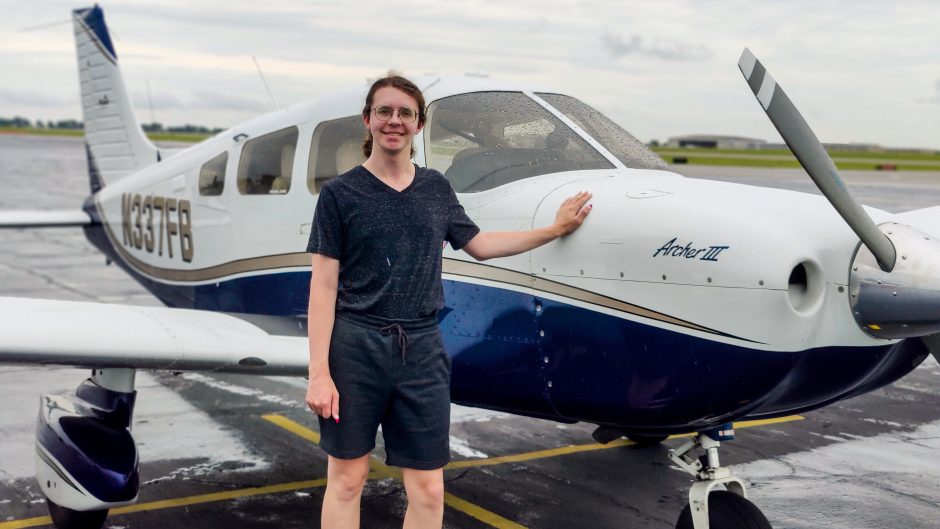