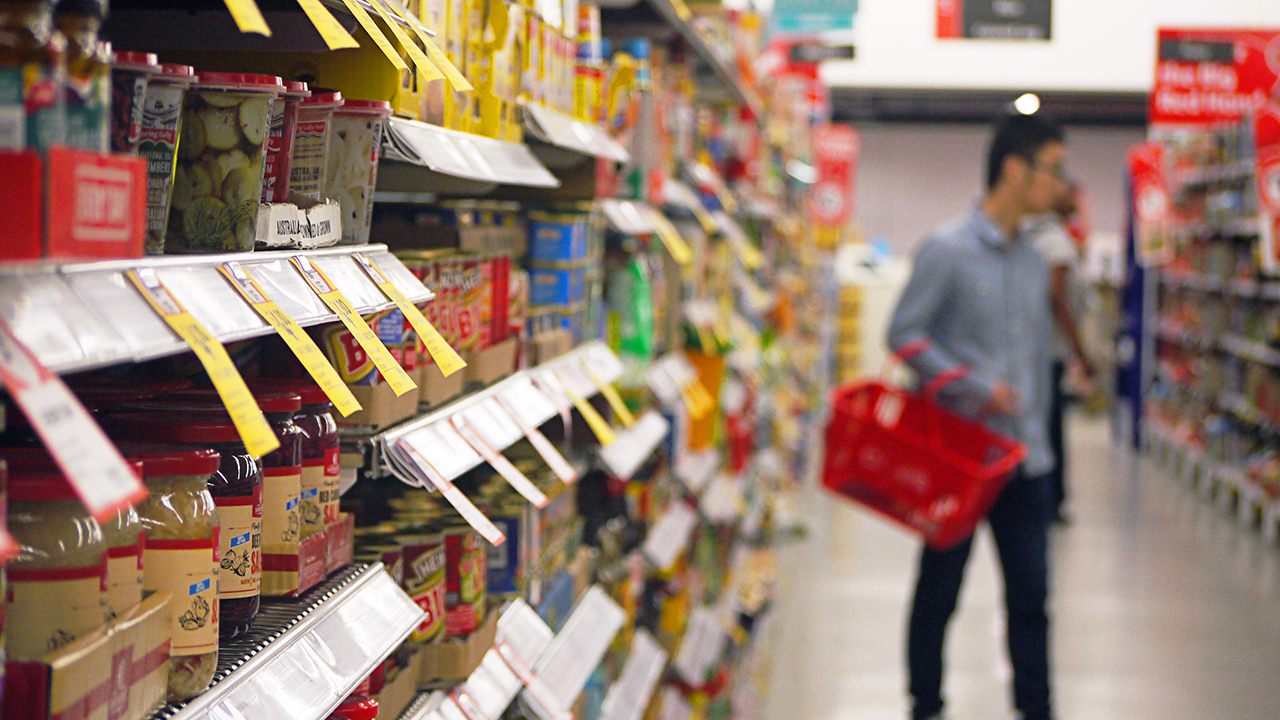 As consumers, we’re so used to the “.99” price-tag suffix that we might seem to practically ignore it. But one researcher at the University of Missouri Trulaske College of Business set out to see if the age-old pricing tactic actually affects buyer behavior.

Historically, some experts have argued that consumers tend to focus on the left digits, rounding the .99 down (e.g., viewing $18.99 as $18). Others said consumers pay attention to the .99, rounding the price to its nearest whole number, perceiving the small difference as a discount, or even associating the .99 ending with an “on sale” or low-price appeal (e.g., viewing $18.99 as $19). 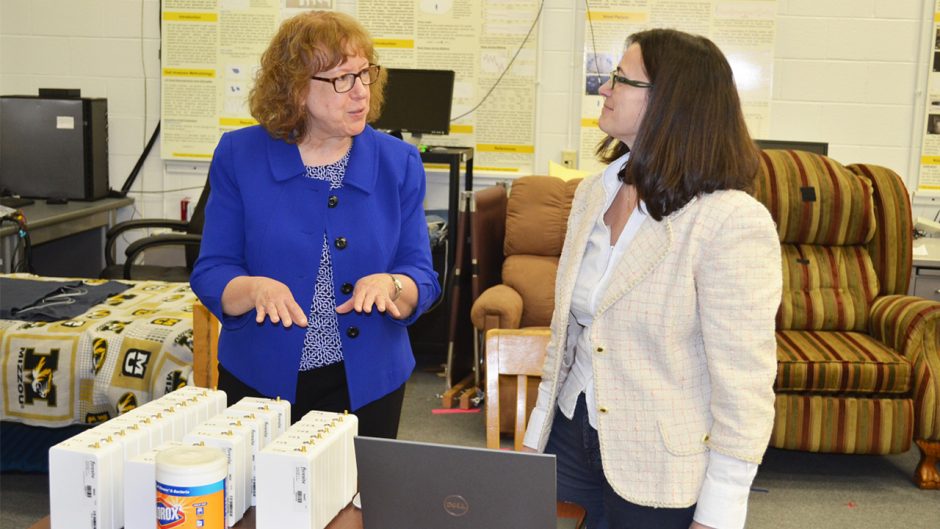