Since fall of 2021, close to 2,000 Afghan refugees have come to call the state of Missouri home. Several members of the Mizzou Academy — including instructor Kimberly Kester in the Joplin area — have been involved in resettlement and welcoming efforts.

In February there were eight women and as many children in Kester’s class. By April 2022 the group had grown to 30 women, seven teachers, several teaching assistants, and a translator with language skills in Dari, Pashto, and English.  Many of the women in Kester’s class have lived through trauma and have multilayered needs.

“Running this class truly does take a village,” Kester said. “Before we work on academic learning, we have to focus on food and shelter. Access to educational resources is a cultural difference that I think is easy for us to take for granted in the United States. For example, only two of the women I am working with are literate in their native language, Pashto or Dari.”

Mizzou Academy is a global K-12 school system housed in the University of Missouri’s College of Education and Human Development. Using online, blended and co-teach methods, they serve close to 7,000 students annually.

As a global school, the Mizzou Academy student population represents incredible cultural and linguistic diversity. Over the past five years, they have welcomed students from more than 55 countries of origin.

Like several on the Mizzou Academy team, Kester has a strong background in supporting multilingual learners and teaching English to students who span kindergarten through university levels.

“We are proud to work with international partners and celebrate the relationships and connections we form,” said Stephanie Walter, the director of teaching and learning. “Our faculty, staff, and students also engage in intentional world language learning through travel, conversations, and language exploration — as well as through the 23 different languages to study at Mizzou Academy. Teaching requires intentionality, compassion, and bridge building.” 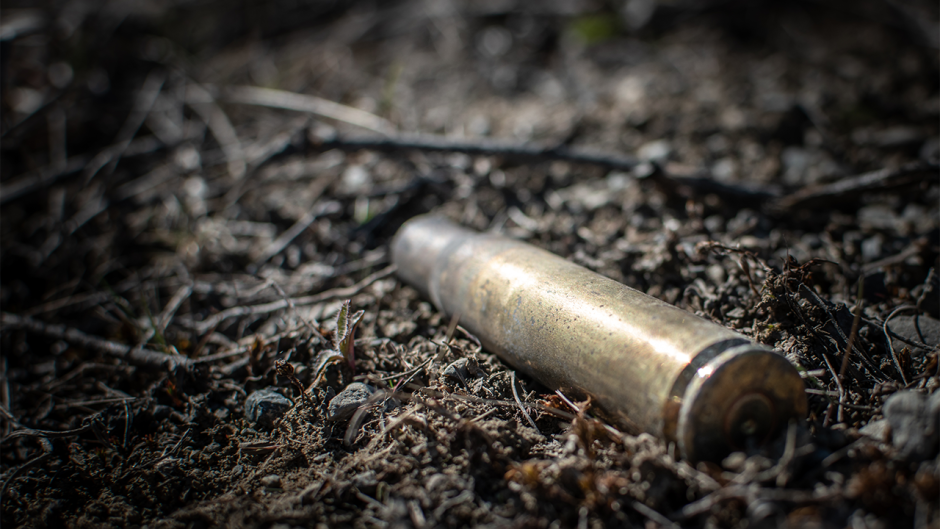 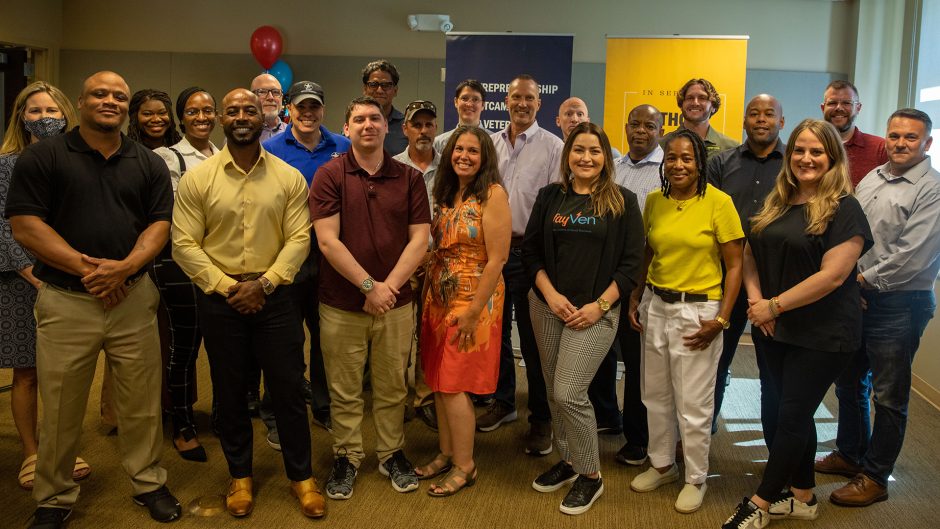 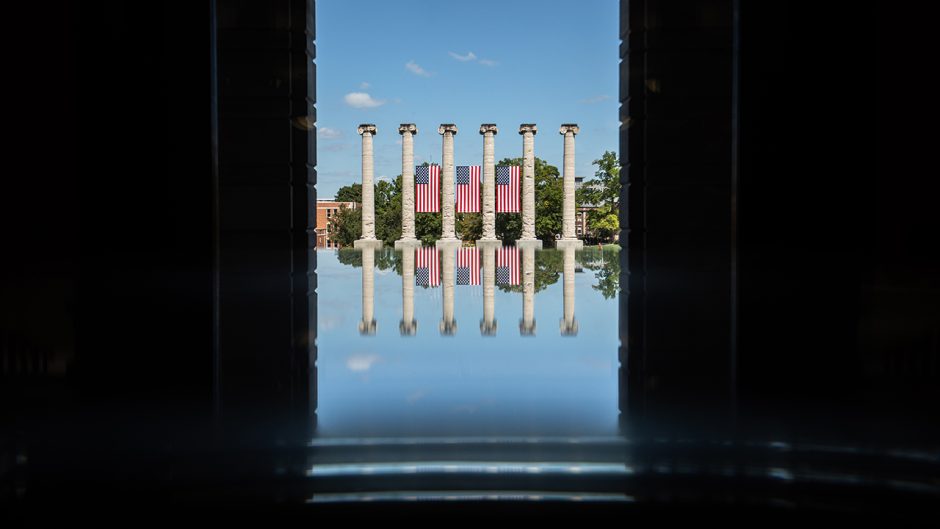 In recognition of Patriot Day, the University of Missouri and the City of Columbia held a wreath-laying ceremony in remembrance of the lives lost on Sept. 11, 2001.