Let’s have a parade! Bring out your best black and gold, and tune in early to watch the start of the television broadcast of the 96th Macy’s Thanksgiving Day Parade® on Thanksgiving Day as Marching Mizzou will be one of 12 marching bands in this year’s parade lineup.

The 350-member ensemble will lead the parade after stepping off from the traditional starting point at West 77th St. and Central Park West.

At Macy’s Herald Square, Marching Mizzou will perform an arrangement of Mizzou alumna Sheryl Crow’s #1 hit, “All I Wanna Do” for a live national television broadcast.

The 350-members of Marching Mizzou — the largest ensemble in the band’s 137-year history.

Your local NBC channel or streaming on Peacock.

Marching Mizzou also has been invited to make an appearance during the TODAY show on NBC on Wednesday morning, Nov. 23. The show begins at 7 a.m. CT (taped delayed one hour from Eastern Time). 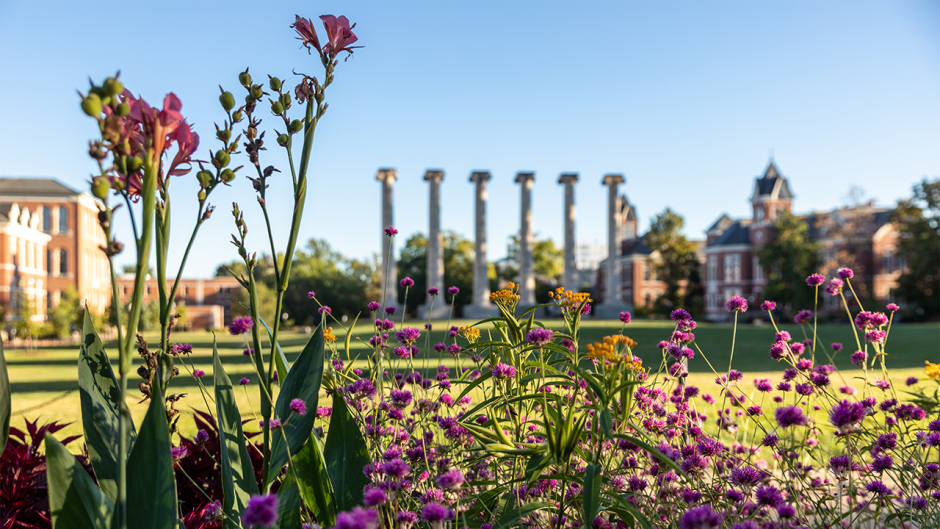 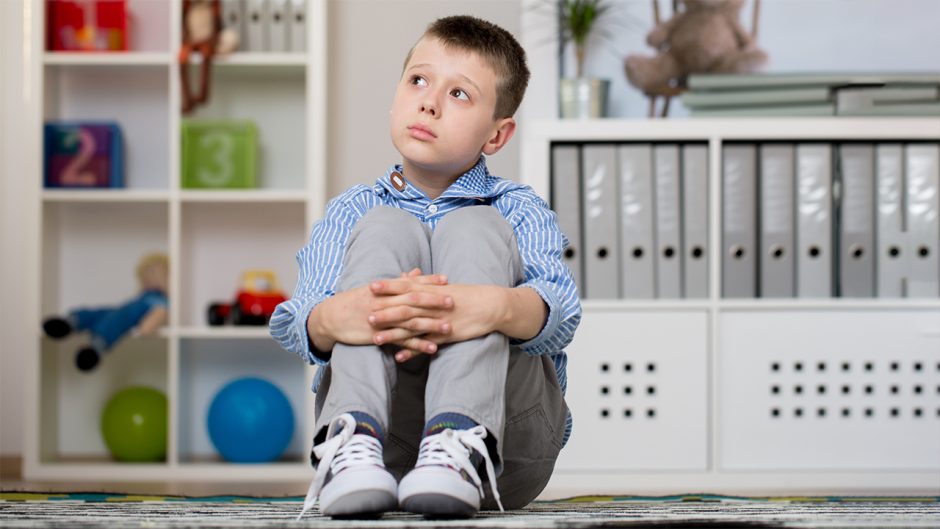 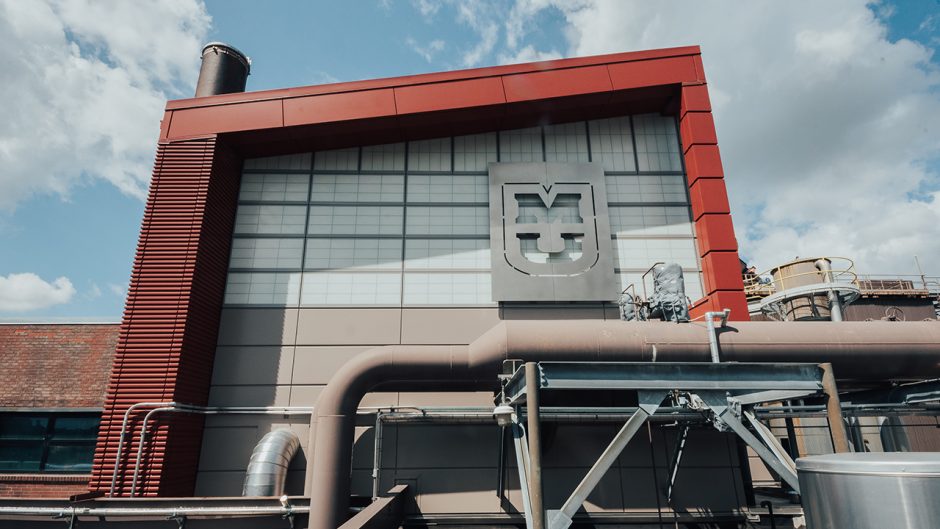