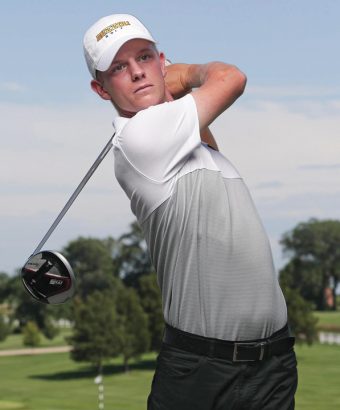 Starting at age 3, Jack Parker, BS ’21, a graduate student in economics, would accompany his dad to the driving range and ride with him in the cart during rounds of golf. Before long, he was emulating his father’s swing with his own little clubs. Around the same time, he picked up a pencil and tried to match his older sister in creating the most realistic drawings.

Those two pursuits became Parker’s lifelong passions. Golf was his competitive physical pursuit and art his relaxing mental release. In 2021, Parker saw his golf game take a giant step forward, in part, because his mind let his body take over on the course.

“I reached a threshold where I know the ropes, I’m confident in my ability and I just got out of my own way,” Parker says. “I stopped worrying about what my swing looked like or how I got around the golf course and just focused solely on posting a good number.”

Last summer, he won the Missouri Stroke Play Championship, one of the state’s premier amateur events. In the fall, he won his first college tournament at the Turning Stone Tiger Intercollegiate. That earned him the Missouri Golf Association Male Player of the Year award, which he received at halftime of a men’s basketball game at Mizzou Arena. 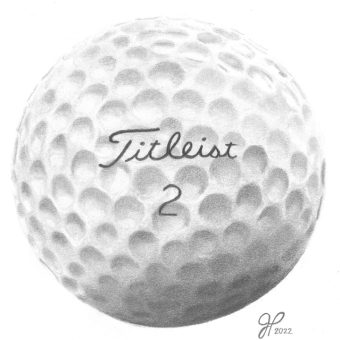 “It was like a full-circle moment to get that honor in front of my family and a Missouri crowd that I’m honored to represent,” Parker says.