The United States economy has been impacted by the war in Ukraine. Kateryna Holland, an assistant professor of finance in the Robert J. Trulaske Sr. College of Business at the University of Missouri, studies government involvement with firms and energy and recently discussed what the new normal might look like with a prolonged conflict between Russia and Ukraine.

NOTE: For simplicity, Holland refers to crude and petroleum products, like gasoline, as “oil” in this article.

How often did U.S. companies buy oil from Russia before the ban?

U.S. companies are buying and using very little Russian oil. U.S. is unlikely to need Russian oil and should be easily able to replace it with a combination of its own production and purchases from other countries, such as Canada, Mexico, Saudi Arabia, Colombia, Ecuador, Iraq  and Brazil. 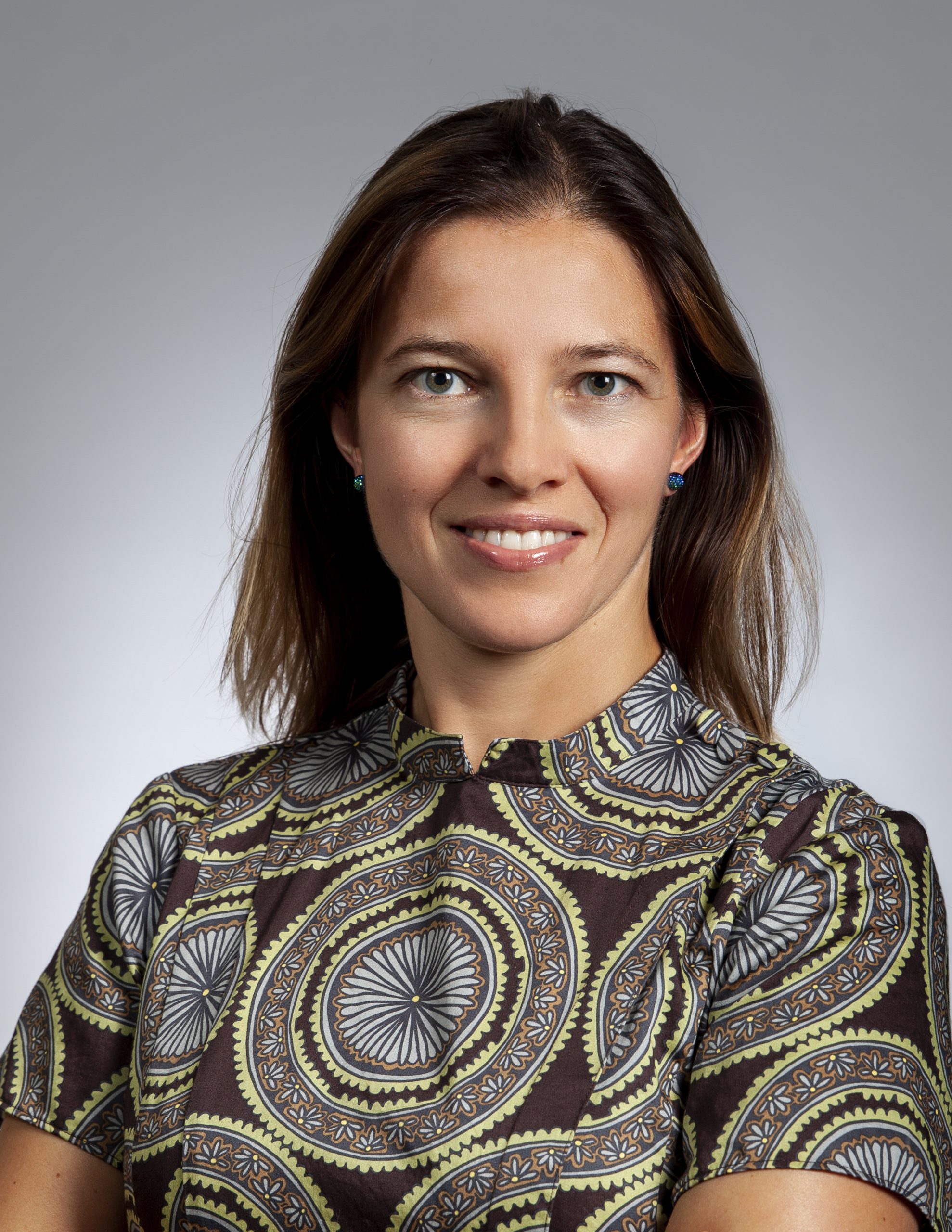 Kateryna Hollan, MU professor of Finance in the Trulaske College of Business.

How much oil is produced inside of the U.S.?

Since 2020, the U.S. has gotten closer to being energy independent. In terms of crude oil alone, without the petroleum products, U.S. production of crude oil has been increasing since 2006 — and it more than doubled between 2012 and 2020. These increases in U.S. crude oil production are due to fracking-related technological advances.

How does this compare to the amount of oil the U.S. imports?

How does a U.S. ban on Russian oil actually help Ukraine?

It is important to understand that the Russian economy and the country’s current financing of military actions against Ukraine are largely financed by Russian oil revenues. Russian oil revenues increase if Russia sells the same (or similar) amount of oil at higher prices. Prices have increased slightly when the U.S. announced its ban on Russian oil. Ironically, however, Russia has only benefited from this, so far. The revenue shortfall associated with the decline in Russian sales to the U.S. is easily made up and further increased through the higher prices Russia is getting for its oil from others. If European countries will join the ban, which could be a devastating choice for some of them, Russia would suffer negative economic consequences as it would be selling significantly less oil overall.

Which U.S. companies were buying oil from Russia?

Valero, ExxonMobil, Monroe Energy, Par Hawaii Refining, Best Petroleum, Phillips 66, Motiva Enterprises, Tartan Oil and Chevron USA are among firms that purchased oil from Russia in December 2021 and took delivery of this oil in U.S. ports (firms are ordered from highest to lowest purchases). Since the start of the war in Ukraine on Feb.24, several of these firms stated they would look for other sources of oil. However, now with the U.S. ban on Russian oil, they will be forced to stop those purchases. These companies were mostly purchasing crude and unfinished oils, which they then refined in the U.S.

How much can we expect global crude prices to increase, if European countries join U.S. sanctions?

Currently, analysts are predicting oil prices to range from $125 to $200. Those prices are high but not unprecedented: as recent as 2008, crude prices exceeded $185 when adjusted for inflation. We could easily see crude oil trading at $150 a barrel, in such case consumers would be paying $14,040 for their regular expenses compared to $13,200 paid for the same expenses in Dec. 2021. If crude prices go up to $185 or $200, U.S. consumers would need to pay even more.

What can we expect to see in the future of oil in America?

Over the 2010-2021 period, U.S. companies have consistently purchased about 500,000 barrels of oil per day from Russia, which is not a lot. Since 2020, the U.S. has gotten closer to being energy independent. The current U.S. ban on Russian oil should not result in oil shortages in the U.S. So far, paradoxically, Russia has only benefitted economically from the U.S. ban because they are able to sell a similar amount of oil (the U.S. was not buying much) at somewhat higher prices. What would really sting Russia is if European countries also ban Russian oil. That will be an extremely hard choice for them. That would also lead to a significant increase in global oil prices, and consumers everywhere, including the U.S., will pay more for gas, heating and food.

Holland will be giving a lecture about the Ukrainian-Russian war’s impact on oil prices from 5:30 - 6:30 p.m., Monday, March 21, in Bush Auditorium in Cornell Hall, 700 Tiger Ave., on the MU campus. The lecture will be available via Zoom. Click here to watch.