Brian Consiglio: With more than 700 acres of botanical gardens, Mizzou can be described as a massive garden with a college campus in its midst.

And some of the hardest workers on campus are honeybees, which collect nectar from plants, and in the process, spread their pollen. That pollen then helps produce seeds and eventually more plants. Director of the Mizzou Botanic Gardens, Pete Millier, says the honeybee, which is the Missouri state insect, pollinates 80% of flowering crops in the United States, and is responsible for producing the food that humans eat.

Millier: “Pollination is important because 40% of our diet is derived from plants that are pollinated by those creatures. Our diet is supplemented with the plants that they pollinate. We wouldn’t have apples without bees. We wouldn’t have oranges without bees. The insects benefit because they get pollen which they use for food, and they produce sugars, which we call honey.”

Consiglio: Millier added that Mizzou plays a vital role in environmental stewardship, and conserving bee populations on campus also helps the plants that depend on them for pollination.

Millier: “Part of the role of a botanic garden is to help educate, and we are here to support the university’s mission to provide a research venue for faculty and students. We hope to benefit everyone in the state of Missouri with what we are doing.”

I’m Brian Consiglio, with a Spotlight on Mizzou.

An MU survey finds that telehealth services are able to provide quality pediatric care, and bridge the gap for rural families 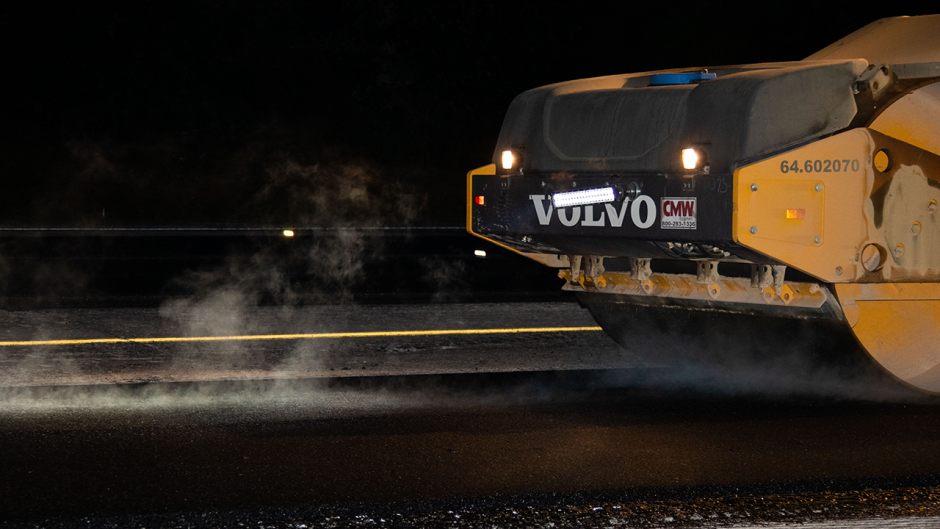 In a collaboration with MODOT, the MU College of Engineering have developed a new pavement mixture that utilizes recycled plastic