Robert Ross has led many lives. After 20 years working in public affairs for the Marine Corps, he transitioned into city government communications. A newfound interest in student success (and a master of education degree from the University of Missouri) eventually steered Ross to what he referred to as his “dream job”: director of the MU Student Veterans Resource & Support Center in Memorial Union.

Learn more about Ross and how the MU Veterans Center provides support for Mizzou’s military-connected students and their families.

What was your path to this role?

I never envisioned it, and it wasn’t like, ‘I want to be the director of the Veterans Center.’ As my career shifted, I wanted to do something that would be useful in helping young men and women who were traditionally underrepresented realize success. Veterans are a very special group of people. And when I say veterans, I also include service members because we do support students who are still on active duty or are serving in a reserve capacity or in the National Guard.

I decided to go back to school, and I completed a master of education degree in Educational Leadership and Policy Analysis at Mizzou in 2012. That provided me with the tools I needed to know what it takes to inspire young folks to achieve success.

Which student populations are served by the Veterans Center?

We have four types of students; one of those groupings is veterans. Veterans have served before and are no longer serving. People have a vision of what a military person looks like, so our veterans are unfortunately often invisible on campus because they don’t wear a uniform. We also have active-duty service members, and they clearly look military and occasionally they might wear their uniform. Then, we have reservists and National Guardsmen, who also periodically wear their uniforms and adhere to grooming standards. And, finally, we have service family members. It might surprise a lot of folks to know that, in terms of those who are using our GI Bill benefits, Mizzou has more family members than student veterans and service members.

What resources can students find at the Veterans Center?

We have a business operation on one side and the student veteran lounge on the other. The center is a great place where student veterans can hang out, assist one another with homework and connect on issues they want to talk about. It’s a space that is only for student veterans and we don’t allow other folks in there unless it’s for some kind of event. We also house the meeting space for the Mizzou Student Veterans Association, the campus student veterans organization.

I’d be remiss if I didn’t mention that Mizzou was recently named one of the Best for Vets: Colleges by the Military Times. We’ve also been awarded the Purple Heart University designation for supporting veterans who have been wounded, and there’s a dedicated parking space for Purple Heart recipients on the east side of Memorial Student Union.

How do you ensure that every student veteran has a chance to excel?

For young men and women who serve, there are still a great deal of challenges that they face when coming out of the military. Some of them have injuries from their service in a combat environment and some have issues that impact them in other ways. I think it’s important that we provide all the services we can to make the campus experience meaningful and something that allows our students to achieve success.

Is there anything you’d like to add about your work with student veterans and service members?

Veterans at the University of Missouri are excelling in all of our schools and colleges. We graduated 100 student veterans in our most recent class. Of those 100, 80% had a 3.0 GPA or better. Those are the things that I like to look at. 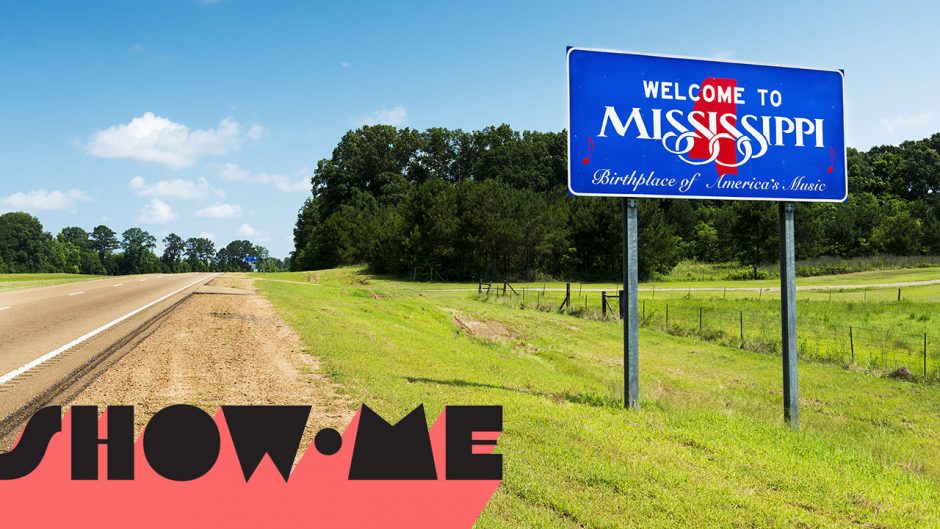 The Asian Affairs Center joins Ragtag, as well as other MU and community organizations, for a series of inclusive film screenings and discussions. 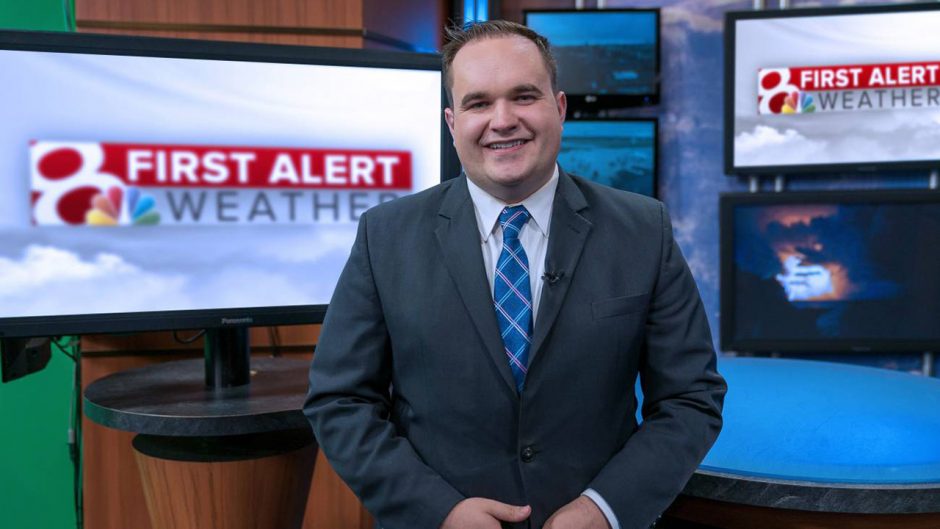