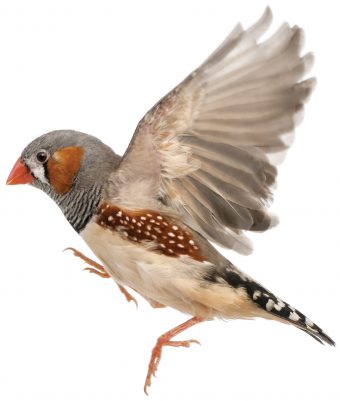 Wesley Warren has found a time machine of sorts, using the genes of animals to watch evolution through the eons. An MU professor of genomics, Warren has joined a legion of scientists worldwide who are mapping the genomes of animals, aiming to create a catalog that enables researchers to learn how DNA has evolved over time and between species. A practical benefit comes when scientists want to understand which genes help cause a human disease.

It can be thousands of genes, however, that contribute to a disease. “It’s rare that a disease is driven by a single gene,” Warren says.

That’s where comparing animal genes can help scientists focus on the most important culprits. “To narrow in quickly, you can align the genomes of other vertebrates that cover a certain span of evolution,” Warren says. Scientists can then see where and when genes changed and which changes might be driving a particular trait or disease.

Warren holds a joint appointment in the College of Agriculture, Food and Natural Resources and the School of Medicine, a combination that reflects the philosophy behind MU’s NextGen Precision Health building, which brings together researchers from diverse fields. He’ll play a role in NextGen, which emphasizes genetics in designing treatments for individuals and groups.

Genome sequencing, or mapping the genes of an organism, achieved a famous milestone in 2003 when scientists finished cataloging the human genome. Sequencing costs have since plummeted. Now the international consortium of scientists aims to map the genomes of 70,000 vertebrate species.

The breadth of that effort is evident in the 100-plus scientists, including Warren, who contributed to a recent research paper. The article earned the cover of the prestigious journal Nature, and it serves as a best-practices guide for participants in the massive species-sequencing effort. He contributed to sequencing several species described in the paper, most notably the zebra finch, a bird unusual in that it learns unique songs from its father. A young finch is much like a babbling baby as it tries to grasp language. That makes the bird a potential model for the evolution of speech in humans. The insight might extend to breakdowns in language, Warren says: “When you have disorders in speech recognition in some people, what are the genetic players involved?” 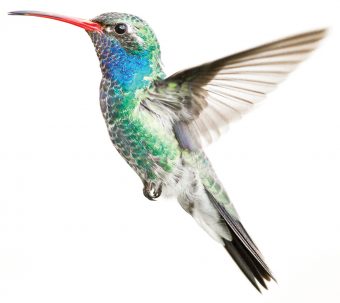 He conducted initial research on the zebra finch more than a decade ago while a professor at Washington University in St. Louis. Recruited to Mizzou in 2018, Warren earned a University of Missouri System grant for buying advanced gene-sequencing technology. That boosted the capabilities of Mizzou’s Genomics Technology Core, which serves researchers across the system’s four campuses.

In his field of comparative genomics, Warren has contributed to sequencing numerous species. They include chickens, cave fish, monkeys, apes, sharks and, of course, humans. “I have to pivot frequently to another species and come up to speed on its biology.” He explains to students that each time he’s driven by curiosity and the question of, “Why.”

That is: “Why do I see a trait in one species and don’t see it in another?”