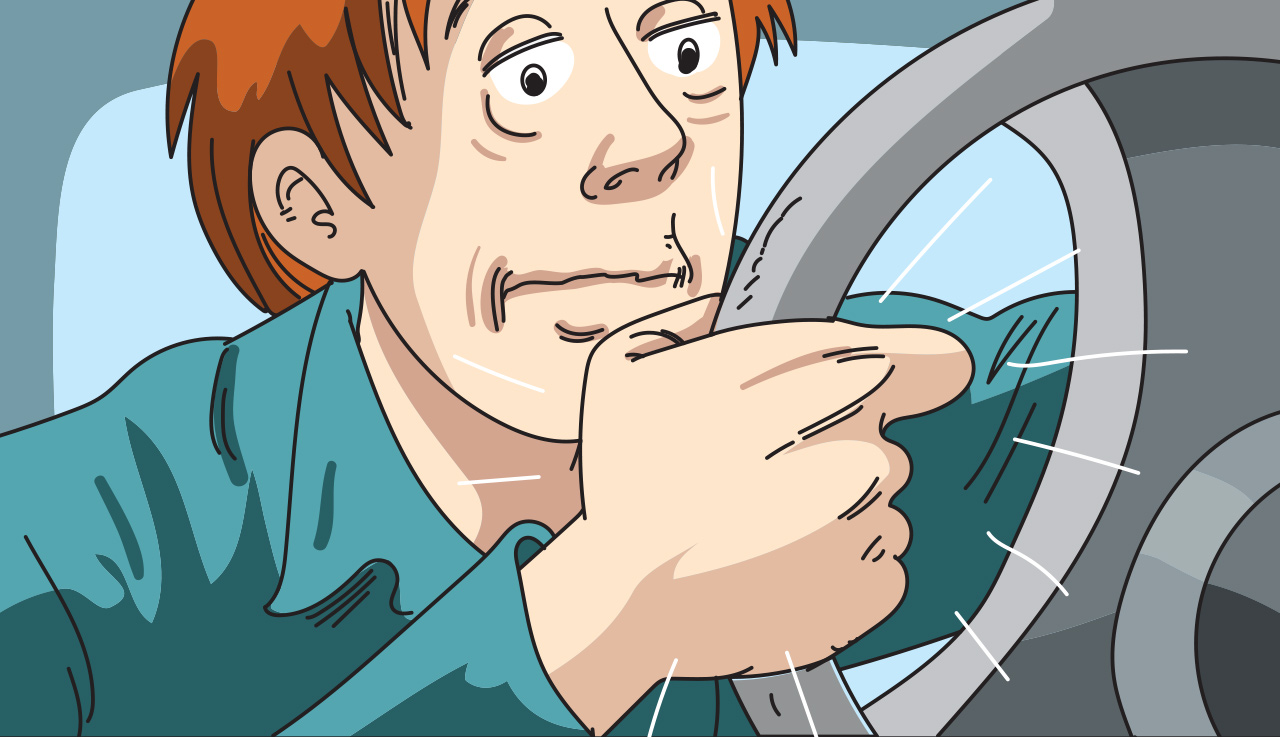 About 1 in 6 employed Americans work irregular or nontraditional hours, which can disrupt their natural circadian rhythms. That can cost up to four hours of sleep daily and cause a condition called shift work sleep disorder, with concentration lapses and excessive sleepiness. The problem can lead to workplace accidents and, as Mizzou researchers recently discovered, dangerous commutes. But just how dangerous?

Engineering Professor Praveen Edara had seen research showing that drowsy drivers were at increased risk, but the extent of the increase was unknown. So, he looked at how sleep disorders affected the performance of more than 3,000 drivers participating in a federal study. Edara and his team analyzed data from participants’ vehicles that had been equipped with cameras and sensors recording not only acceleration and deceleration but also drivers’ behavior during crashes and near crashes.

Turns out that people with shift work sleep disorder were nearly 300% more likely to be involved in crashes and near crashes than unaffected drivers. By comparison, drivers with insomnia or sleep apnea were about 30% more accident prone than the baseline group.

Edara says countermeasures could include structural changes, such as building more highway rest stops, posting roadside messages about the dangers of drowsy driving and equipping vehicles with alert systems. He also encouraged shift workers to be aware of the heightened risk. “For those who work odd hours, it’s important to have some other means to get home if they’re tired on a particular day.”