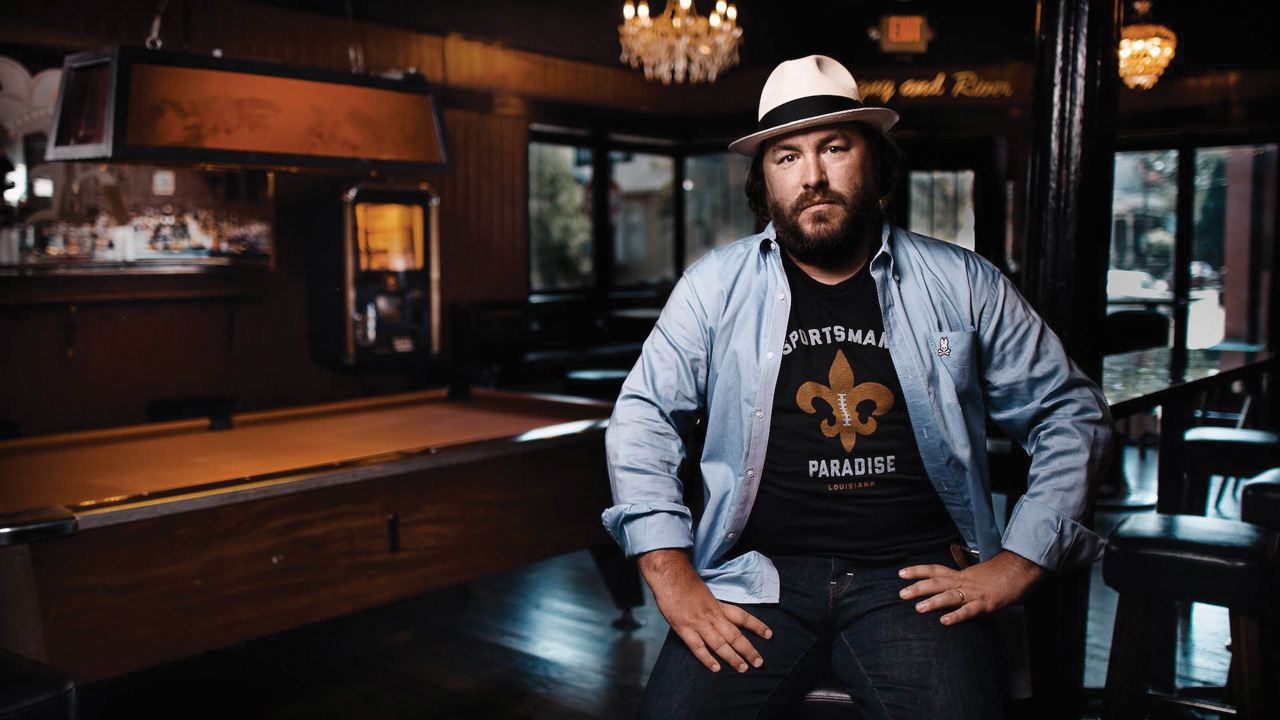 A bestselling author returns to Columbia, family in tow, and ponders the meaning of place.

For two long stretches during the pandemic, my family and I relocated to Columbia to be close to my wife’s family. Sonia went to Hickman High, and her parents still live in town. We settled into a magical rhythm for someone who went to Mizzou: Tiger Stripe ice cream by the gallon, lazy afternoons of free time and Shakespeare’s delivery. I got to walk around town and campus and do some damage at the bookstore. 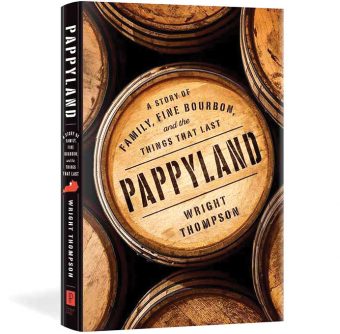 Wright Thompson’s latest bestselling book, Pappyland, is a generational boom-and-bust (and boom again) saga centering on Julian P. Van Winkle III, distiller of what may be the finest Kentucky bourbon ever made. History — on the rocks with a twist — never tasted so good.

Our 3-year-old daughter, Wallace, started to really explore the world around her and make memories. She spent her days working with her grandmother Gigi in the garden. She ate tomatoes off the vine and fed chickens and got her hands dirty in the backyard. Watching Wallace water plants, it occurred to me that, for her, Columbia would always be the place where her grandparents lived, not the town where Mama and Daddy went to college a long time ago. And while I loved that her Columbia would always have little to do with a place that means so much to me, that idea also caught me a bit by surprise.

A confession: I spent a good bit of the pandemic talking in public about my new book, which is named Pappyland. It’s ostensibly the story of the family that makes the world’s most sought-after bourbon, but really, it’s a meditation on fatherhood and on inheritance. And yet, even though I talked and talked about those things, to an annoying degree even to my own family, I somehow didn’t see this driving theme of my book manifest itself in my own life until I watched Wallace in the garden.

I always knew this day was coming. A long time ago, I used to wonder what my children would think about Mizzou, if they’d have the same emotions for the place that I still feel for my father’s alma mater, Ole Miss. I liked to think about the stories I’d tell them. Then I went to visit campus with my best friend from college and his young daughter. We wanted to tell her stories, and she could not have cared less. We took her to Booches with our friend, the former head Coach Barry Odom, who was at the time perhaps the most well-known person in town. At one point, my friend and I went up to the bar and left his daughter with Barry. She told him about dinosaurs or whales or whatever she was currently obsessed with, and because Barry’s a good guy (and a parent), he sat there patiently and nodded. It’s hilarious and perfect that a child’s world belongs to them and the things you remember about a place won’t be the memories that are special to them. I was reminded of this anew watching Wallace in the garden with her grandmother or standing on a stepstool kneading dough or baking bread.

My Columbia will always be a hodgepodge of bottomless cups at The Fieldhouse and Shake’s and Booches and the ’Berg and Widmans and the classrooms of Lee Hills Hall and the old rural soc building. My kids will remember sun flares through tall trees in summer and a thick blanket of snow in the winter. Wallace couldn’t believe how much snow she got to play in. She and her new sister, Louise, will remember a wide backyard and tall heirloom tomatoes and fists of herbs and a basket of fresh eggs. And Shakespeare’s. Don’t worry. I’ll make sure both girls love Shakespeare’s.