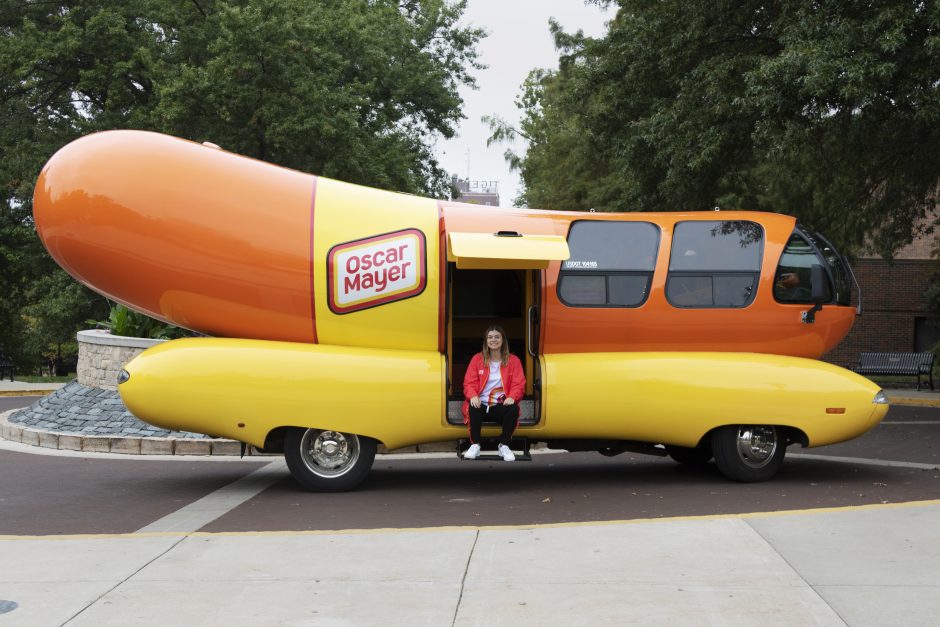 Each year, Oscar Mayer selects 12 recent college graduates out of thousands of applicants to hit the road and drive the company’s six Wienermobiles during its year-long program. Recent MU graduate Ally Friend has joined the long line of MU alums turned Hotdoggers. 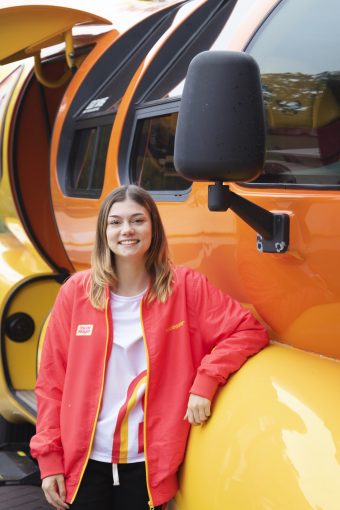 In fact, Kraft Heinz’ senior experience marketing manager Ed Roland said Oscar Mayer has turned to MU to recruit its Hotdoggers for the past three decades. MU students bring the “fit” and the personality necessary for success in the Hotdogger role, Roland said.

“You sign up for a whole year to travel the country and uproot yourself,” Roland said. “But that people-person fit is what we’ve found at Mizzou.”

From driving the 27-foot-long Oscar Mayer Wienermobile through the Mizzou Homecoming parade to traveling through more than 30 states, Hotdoggers and MU alumni Cady Lowery and Troy D’Souza have done it all. Now, 2021 MU graduate Ally Friend has joined the long line of MU alums turned Hotdoggers and will even drive the Wienermobile through this year’s Homecoming parade on Oct. 9.

Each year, Oscar Mayer selects 12 recent college graduates out of thousands of applicants to hit the road and drive the company’s six Wienermobiles during its year-long program. Among them is usually an MU alum. In fact, at least one MU alum has been in every Hotdogger class for more than a decade, and those who have been chosen relish the opportunity.

“Recruiters go places they know they have success,” said Lynda Kraxberger, associate dean for the Missouri School of Journalism. “They know our students understand what it means to represent and be loyal to a company or product or organization.” 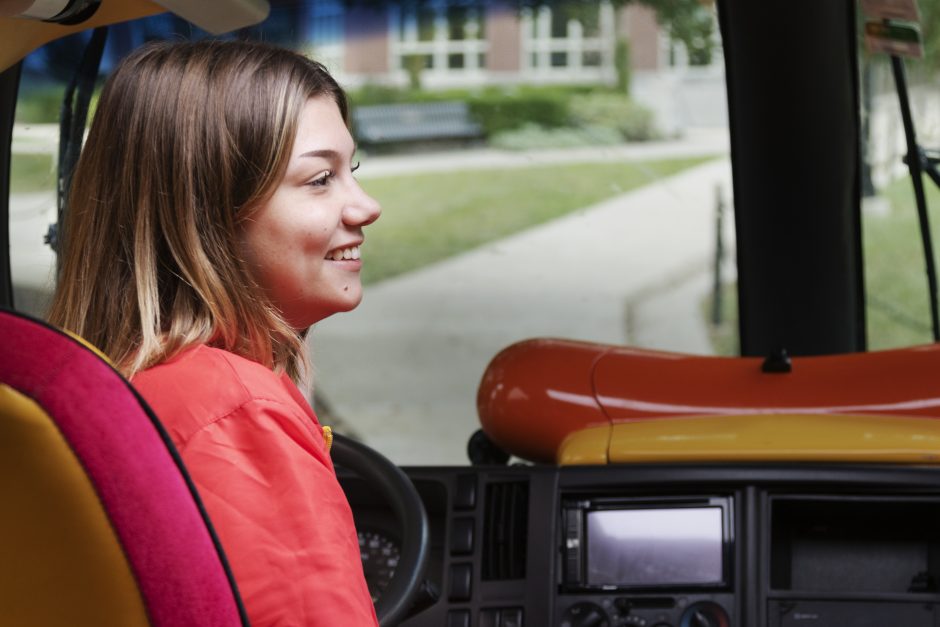 Ally Friend takes a break from driving the Oscar Mayer Wienermobile. Friend returned to Columbia for the Homecoming parade.

Hotdoggers are responsible for driving the Wienermobile to various pit stops across the country to market for Oscar Mayer. The Hotdoggers are broken into teams of two and separated by region throughout the U.S. The job involves events, social media, interviews, pitching stories to local media and more.

“You get to wear a lot of different hats,” Roland said.

During Lowery and D’Souza’s years behind the wheel, they both visited about 30 states. Lowery’s favorite memory happened on her old stomping grounds — MU — during the Homecoming parade.

“That was one of the most surreal moments of my life,” said Lowery, who graduated from MU in 2018. “It was the most perfect first job out of college.”

As they’re traveling across the country, the public relations professionals park the Wienermobile at grocery stores and events where they get to meet and greet locals and the media.

At a grocery store in Atlanta, D’Souza met a boy who is still his pen pal today.

“We took him for a ride in the Wienermobile, and his mom treated us to lunch,” he said. “I write postcards to them every now and then.”

It’s not unusual for Hotdoggers to be followed while traveling across the states; it happens often, and the team can end up in places never expected. For instance, one family asked D’Souza to go to a funeral, where the person being remembered happened to love the Wienermobile.

“That moment was super sad and very special in a way,” D’Souza said. “Something as small as me taking a 10-minute diversion from where I was going to make a whole family’s day so much better by virtue of the Wienermobile. The types of experiences you can get, there's no other way that that connection could’ve actually happened.” 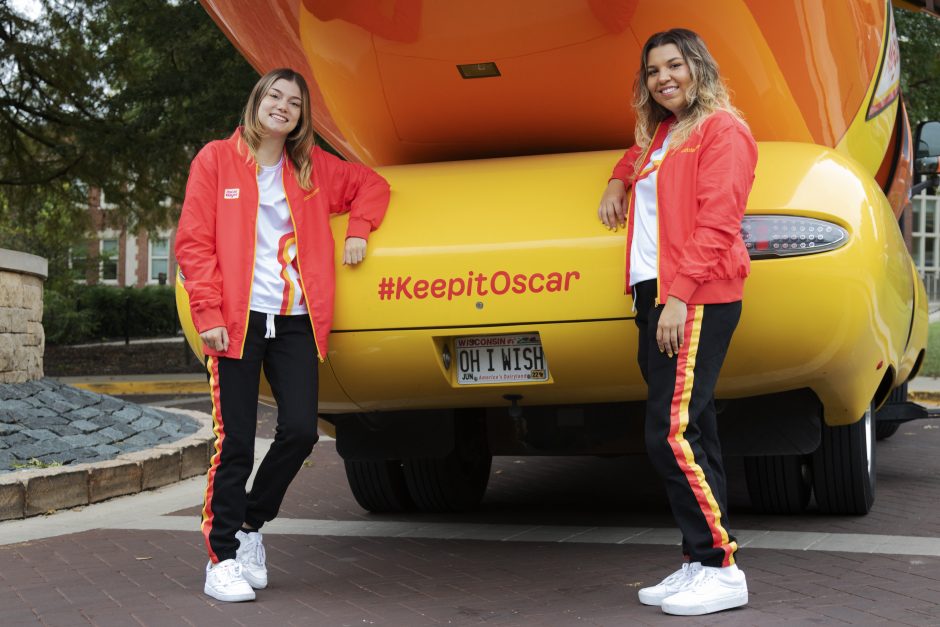 Current Hotdoggers Ally Friend (left) and Niki Sasiela have been hitting the road throughout the Southeast region of the United States. They will be participating in this year's Homecoming parade on Oct. 9.

Putting the Missouri Method into action

Lowery credits her experience at the Missouri School of Journalism for her successes and feelings of preparedness while working in the strategic communications field. Today, Lowery works as a donor specialist for the U.S. Olympic & Paralympic Committee.

“I don’t think I’d be anywhere today without the University of Missouri,” Lowery said. “It was the perfect environment for me. We learned so much in the journalism school and being a part of AdZou taught me so much about strategic communications.”

D’Souza, now the communications coordinator for the St. Thomas More Newman Center in Columbia, echoes that gratitude for his journalism training at MU, where he also was a Truman the Tiger mascot.

“I take great pride being from Mizzou, but I think all of us, not just me, take an extra sense of pride being both a Mizzou grad and a Hotdogger,” D’Souza said. “I think those stacked together is the best combination.”

Lowery and D’Souza’s advice to future Hotdoggers? Expect the unexpected.

As for Friend, she has fastened her “meatbelt” and hit the road for a journey throughout the Southeast region of the United States. She looks forward to returning to Columbia for the Homecoming parade.

“They only select 12 Hotdoggers, and they have thousands of applicants every single year,” Friend said. “So I just feel really lucky and honestly blessed.” 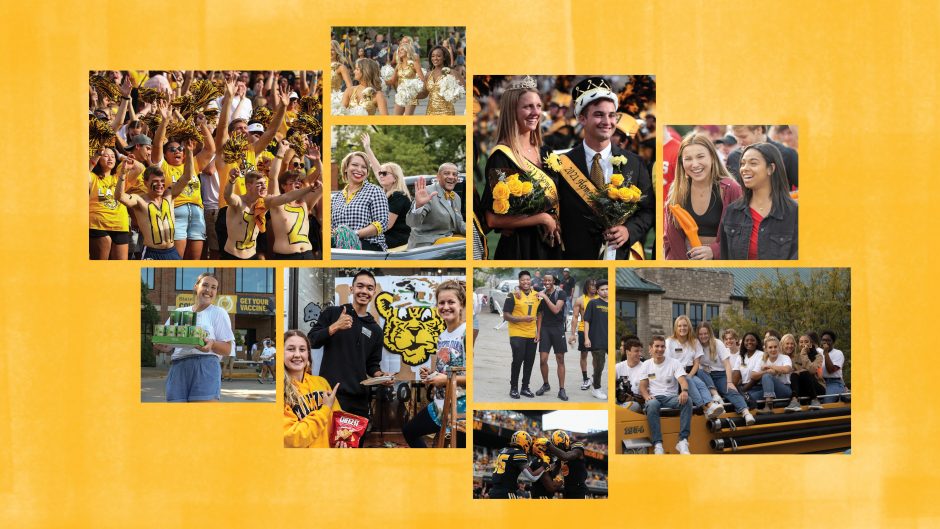 On-campus Homecoming activities returned this year, and Tigers did not disappoint. See this year’s highlights, from fire twirlers to parade floats, royalty and more. 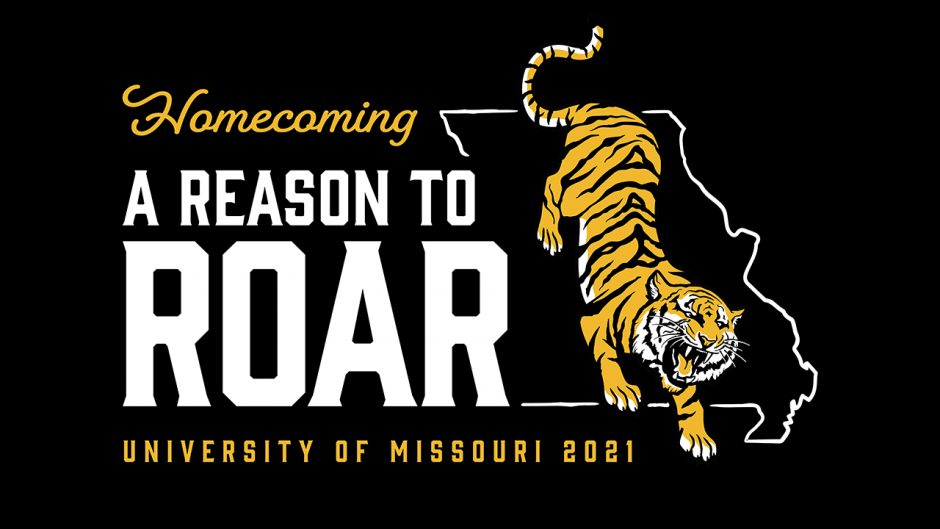 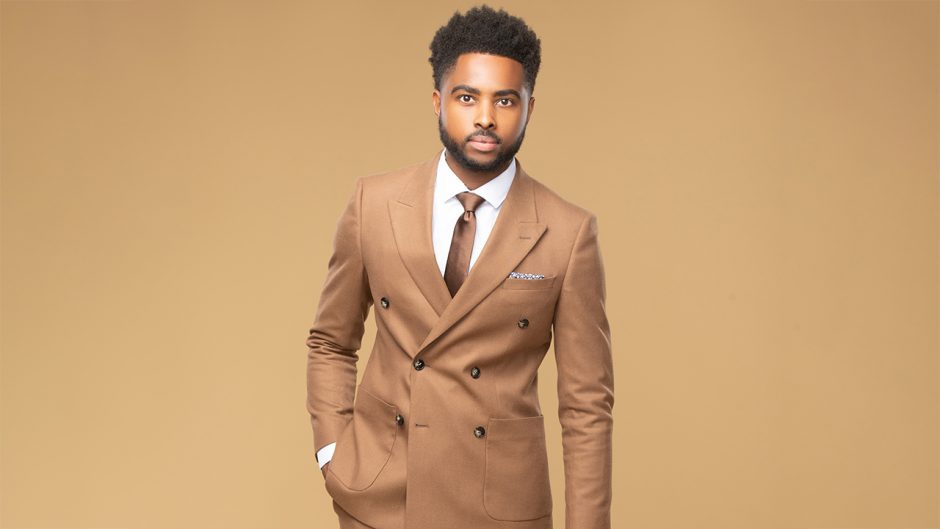