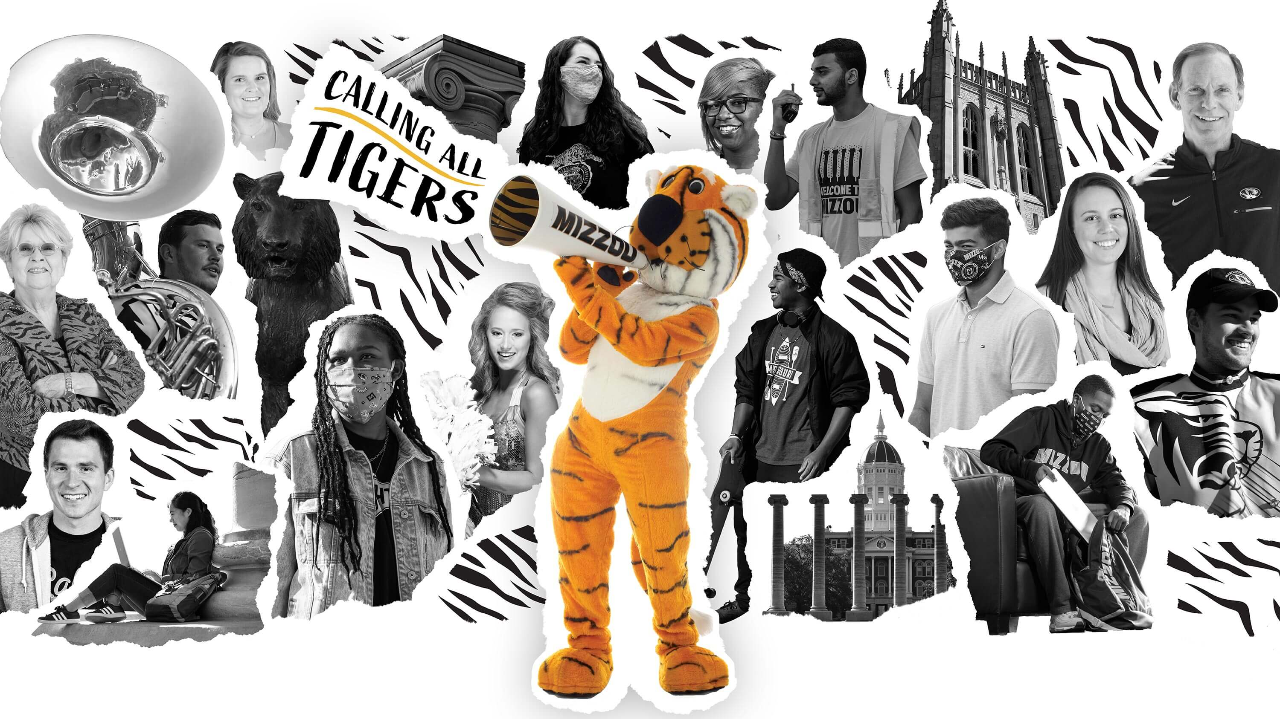 University of Missouri Advancement officials announced today that 3,624 gifts were made during Mizzou Giving Day, raising a total of $8,640,759. Mizzou Giving Day, which was celebrated from noon Wednesday, March 10, to noon Thursday, March 11, is the university’s campaign to encourage donors to support MU through giving, social media challenges and matching gift opportunities.

“Our Tigers have answered the call when we needed their support the most,’” said Jackie Lewis, vice chancellor for advancement at MU. “These gifts from our alumni and friends on Mizzou Giving Day are fuel to keep Mizzou’s academic mission and vibrant traditions going strong through any challenge.”

Following this year’s theme of “Calling All Tigers,” units, schools and colleges engaged in friendly competitions to see which could inspire the most donations. Mizzou Alumni Association, Missouri School of Journalism, Tiger Scholarship Fund, College of Engineering and Chancellor’s Fund for Excellence received the highest number of gifts. Mizzou Alumni Association came out on top with 793 gifts, while the Missouri School of Journalism won the battle of the schools and colleges with 735 gifts. Social media challenges elevated engagement on Facebook, Instagram and Twitter as friends and supporters shared comments on posts like the Little Tigers Challenge, sponsored by MU Health Care, and the Mizzou Pets Challenge, sponsored by MU Veterinary Health Center.

Donors could contribute to any Mizzou fund during the drive, including these special initiatives:

The College of Veterinary Medicine is celebrating their 75th anniversary and asks donors to give a gift of $75 to honor the milestone. On Mizzou Giving Day, they raised $300,240.

The Mizzou Alumni Association raised more than $80,000 from supporters. As part of their Scholarship Challenge, every gift made to a participating chapter or organization will be matched up to $100 additionally per donor for their scholarship funds.

The School of Health Professions is marking their 20th anniversary with a “$20 for 20” campaign. SHP alumni and friends can celebrate with a gift of $20 dollars or more in celebration. On Mizzou Giving Day, they raised $15,885.

“We have always known what Tigers are capable of, but to see it in action at such an important point in our history has been inspiring,” said Mun Choi, president of the University of Missouri. “This continued generosity has proven that in times of need, Tigers support Tigers.” 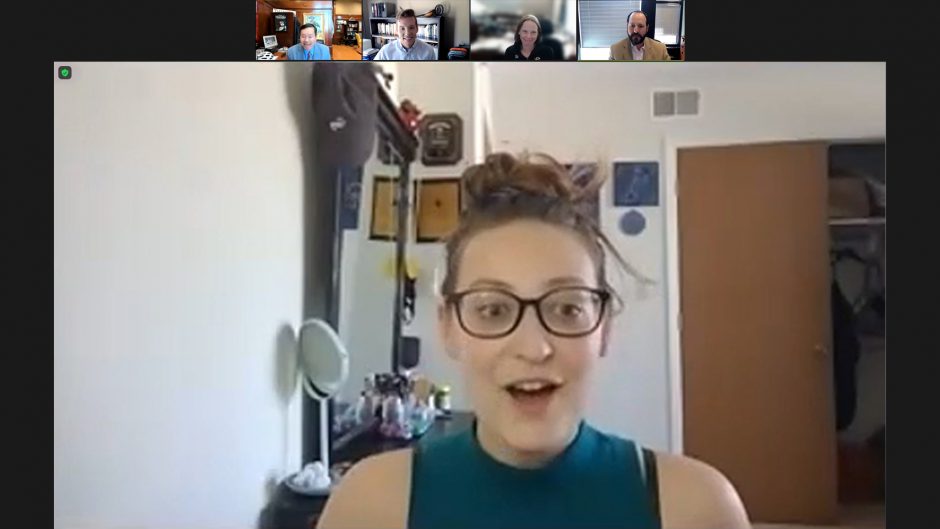 $50,000 fellowship will help MU senior pursue a master’s degree in the Netherlands.