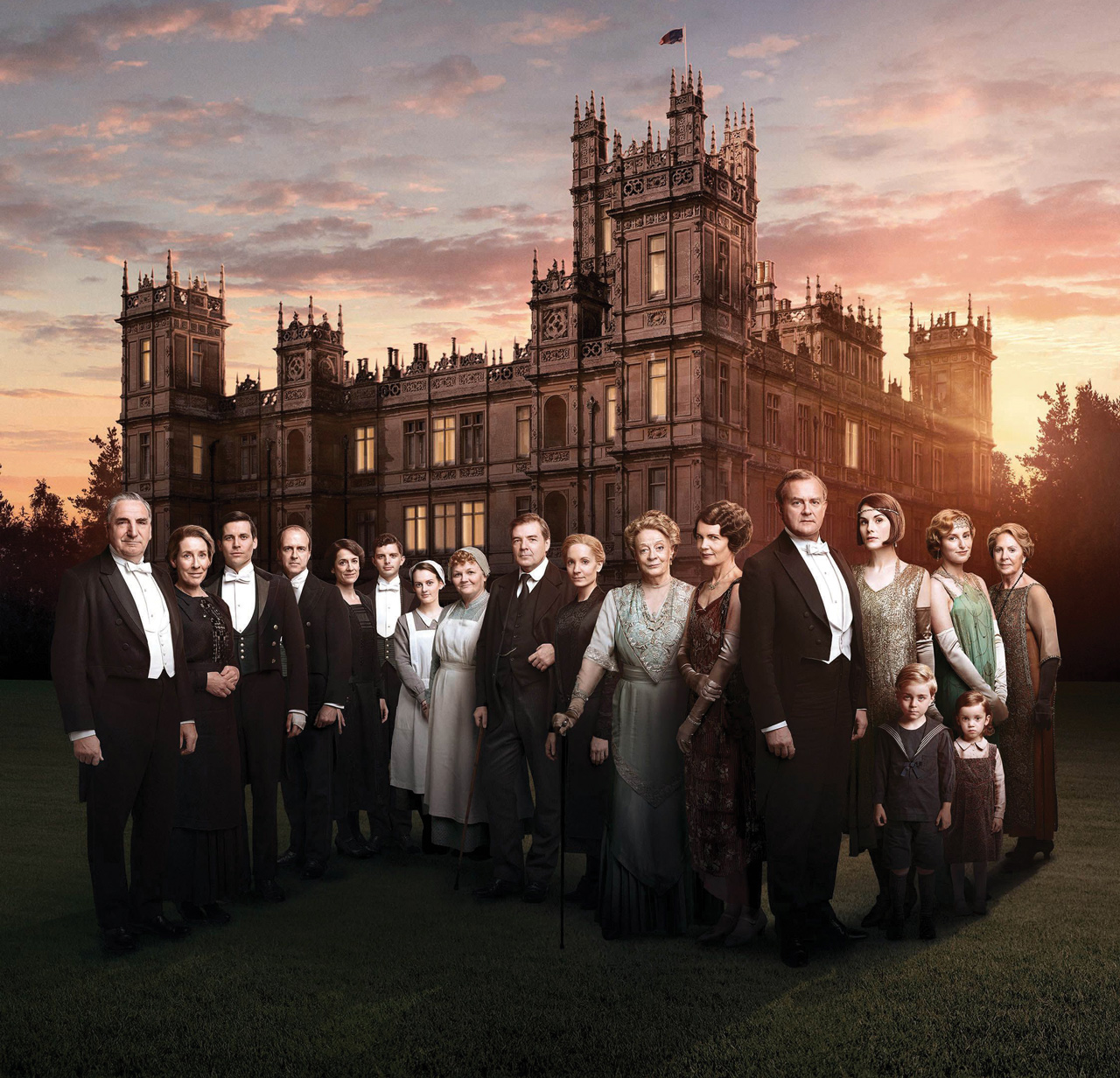 Americans love British culture, and, for 50 years, they’ve gotten their Brit fix watching Masterpiece on PBS. Masterpiece, the longest-running weekly prime time drama series on American television, rakes in an annual broadcast and streaming viewership of 75 million. The series finale of Downton Abbey alone drew nearly 10 million U.S. fans who tuned in to bid the Crawleys farewell. In her new book, Masterpiece: America’s 50-Year-Old Love Affair with British Television Drama, English Professor Nancy West explores the franchise’s history, its influence on television drama and why so many love Downton and the series’ other 450-plus programs.

Masterpiece, which presents adaptations of novels and biographies alongside original television dramas, is the brainchild of Stan Calderwood, the first president of WGBH, Boston’s public television station. An Anglophile from Nebraska, Calderwood got the idea to import BBC miniseries while lying on a hotel bed during a vacation in London. With host Alistair Cooke at the helm, Masterpiece debuted a mere six months later on Jan. 10, 1971, with the miniseries The First Churchills. “It’s crazy to me that a show that has been around for 50 years came together on the fly like that,” says West, who grew up watching Masterpiece with her mom in their Newark, New Jersey, apartment and now specializes in film studies and Victorian literature and culture. “We would sit there on Sunday nights in our twin beds, get under the covers and pretend that we were real smarty-pants. The show is super polished, and you get the impression when you watch it that every detail has been thought out and carefully orchestrated.”

Downton Abbey also materialized quickly — after a lunch date between writer Julian Fellowes and a TV producer who suggested he attempt another Gosford Park, which won him an Academy Award in 2002. Within a few weeks, Fellowes had developed the aristocratic Crawley family along with their domestic servants, and, when the show premiered in America on Jan. 9, 2011, it was an overnight success. Why? “We don’t like to think about class in the United States,” West says. “This show gave us a chance to not think about the pressures of social mobility because everybody has his or her place in that world. There’s something, for us as Americans, deeply comforting about that. Like, oh, we don’t have to be ambitious. We can just be happy with our little lot. And it’s not that we really believe that, right? But for an hour on Sundays — why not?”

Not only was Downton Abbey the most popular period drama ever on television, but it also changed the medium by revitalizing long-form drama and showcasing the art of ensemble acting, West says. And there’s something special about the cast: “Unlike American actors, British actors are trained extensively. Whether it’s in London or in some tiny little village, there’s a production of Hamlet going on somewhere in England. And if you’re trying to do Shakespeare, you know about timing. You know about rhythm. You know about elocution. You know you can deliver a whole monologue, and anything after that is a walk in the park.”

Through original interviews, commentary and behind-the-scenes stories, West’s book illuminates the influence of Masterpiece: “Its characters are trying to do the right and decent thing. They resonate with us because, you know, we all want to lead a good life. And we want to be charming and witty along the way. That’s its legacy: Drama that gives us characters we can admire even as we recognize their faults.”