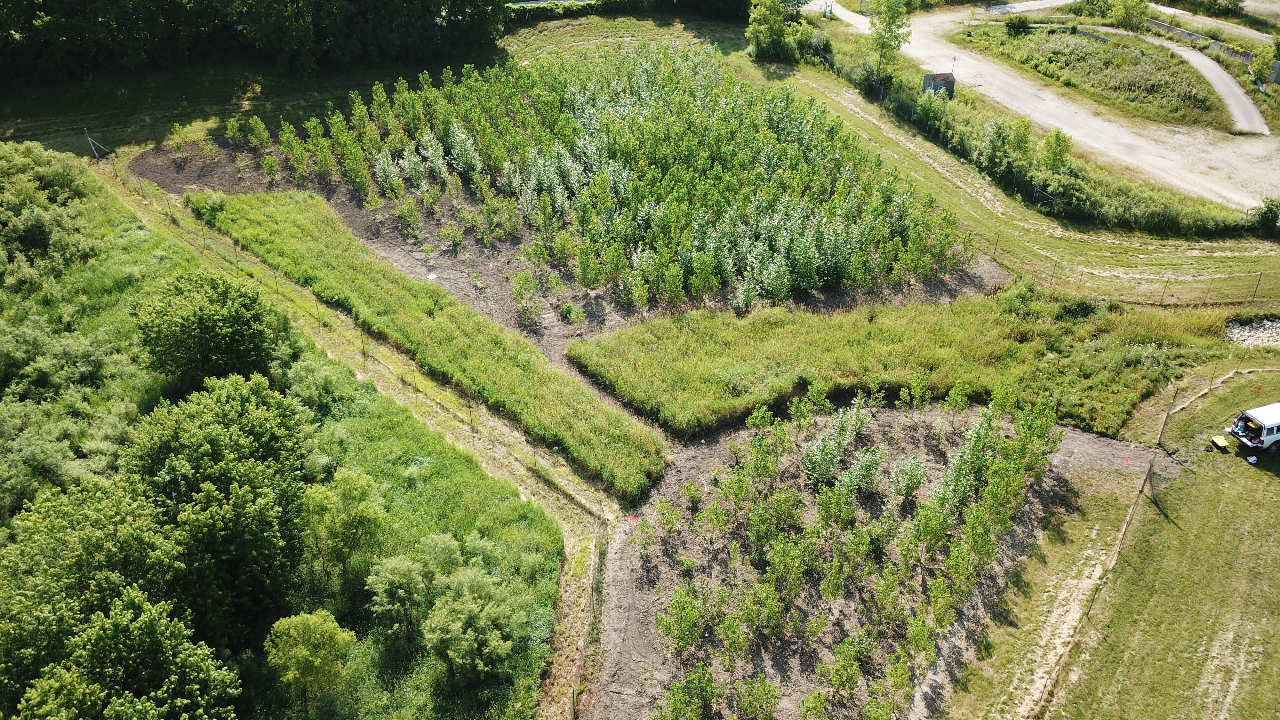 Groups of trees create a phytoremediation buffer system to keep pollutants out of groundwater in southeastern Wisconsin. Photo courtesy of MIssouri University of Science and Technology.

Nearly 2,000 active landfills are spread across the U.S., with the majority of garbage discarded by homes and businesses finding its way to a landfill. The resulting chemicals and toxins that build up at these sites can then leach into soil and groundwater, and this “leachate” can present serious hazards to the environment and to the people who live nearby.

To help environmental agencies battle the toxic threats posed by landfills, researchers at the University of Missouri — in partnership with the USDA Forest Service — have developed a system that ranks the toxins present in a landfill by order of toxicity and quantity, allowing agencies to create more specific and efficient plans to combat leachate. 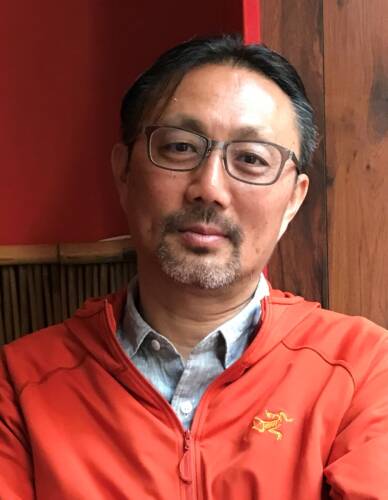 Chung-Ho Lin was recently named a senior member of the National Academy of Inventors.

“Leachate from landfills can cause cancer and other serious harm, and it’s a threat whether it’s ingested, inhaled or touched,” said Chung-Ho Lin, an associate research professor with the MU Center for Agroforestry in the College of Agriculture, Food and Natural Resources. “This is the first time a system has been created that can automatically prioritize the pollutants released from a landfill based on their toxicity and abundance.”

The system relies on an algorithm created by Elizabeth Rogers, a doctoral student working under Lin’s guidance at the University of Missouri and a USDA Pathways Intern. Rogers drew from a previously existing system designed to prioritize chemicals in “fracking” wastewater and adapted it to apply to landfill pollution.

Combining the algorithm with three “toxicity databases” that are referenced when analyzing a sample from a landfill, the system takes a traditionally time-consuming and expensive process — identifying a pollutant and determining its abundance and potential harm — and makes it routine. The result is a prioritization system that can rank pollutants by taking into account both their overall toxicity and prevalence at a given site. In addition, the prioritization of pollutants can be easily customized based on factors and goals that can vary from site to site.

Ronald Zalesny Jr., a supervisory research plant geneticist for the USDA Forest Service who is also mentoring Rogers, worked with Lin and Rogers on the study optimizing the prioritization system and exploring its utility. For him, the ability to easily identify, quantify and rank landfill pollutants meets a very real need.

Zalesny Jr. is a principal investigator for a project that harnesses trees to clean up contaminated soils and water at landfills. Through a natural process known as phytoremediation, the poplar and willow trees help degrade, absorb and otherwise inhibit pollutants and the groundwater runoff that carries them.

Knowing which pollutants are the most important targets at a given location is crucial, said Zalesny Jr., because different trees employ different methods of removing pollutants from the soil, and no single method will work on every type of pollutant.

“In the past, we have mostly targeted the most common pollutants, such as herbicides and contaminants from crude oil,” Zalesny Jr. said. “Using this prioritization tool, we could now go to basically any contaminated site, identify the top contaminants and match those contaminants with our trees to create a sustainable, long-term solution for cleaning up pollution.” 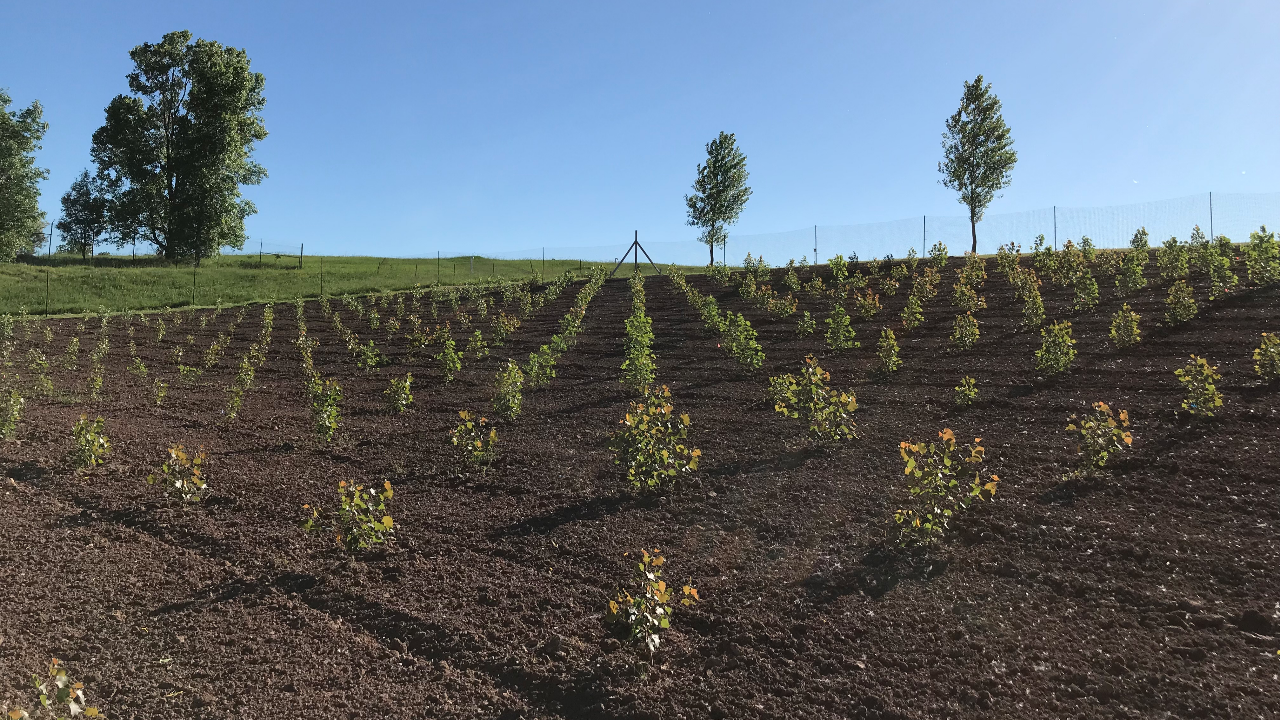 Rogers, who created the algorithm that can quickly sort pollutants by their relative toxicity, sees another important benefit to the system. While many landfill regulations have not been updated in decades, new classes of contaminants continue to arrive in landfills, posing a problem for those seeking to mitigate their effects. By offering scientists and researchers up to date information about hundreds of possible pollutants, the prioritization system could help environmental agencies tackle more of these dangerous new arrivals.

“Some of the most potentially harmful compounds that we identified using this scheme were from things like antibiotics or prescription medications, which could have serious impacts on the human endocrine system,” Rogers said. “There were also compounds from personal care products. And while we know these newer classes of compounds can have negative impacts, there is still a lot we don’t know about them, and they’re ending up in landfills. Hopefully the use of this system will encourage more research into their impacts.”