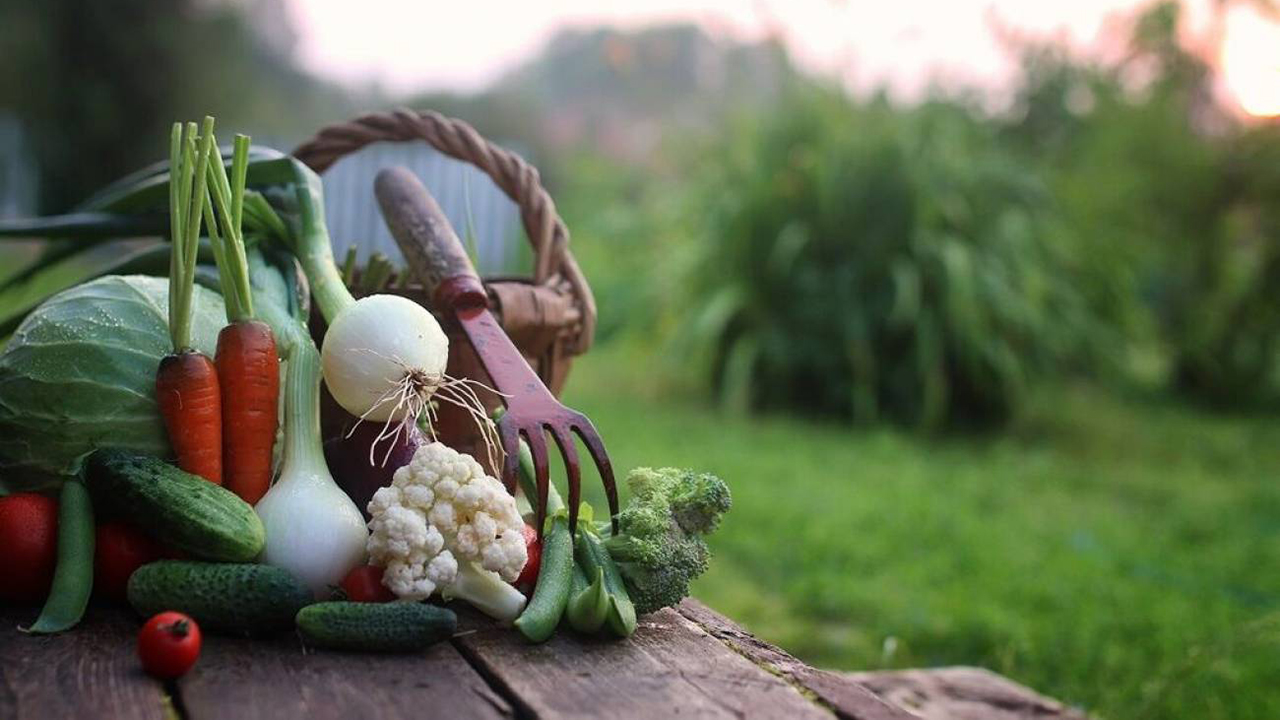 With lower initial investments and higher returns, fruit and vegetable production could play a big role in doubling the state’s agricultural economy by 2030, according to a study by University of Missouri researchers.

“Compared to row crops, you don’t have to have as many acres of fruit and vegetables to generate a significant return,” said John Kruse, an associate research professor in the University of Missouri College of Agriculture, Food and Natural Resources. “A farmer we interviewed for a recent study produced 2 acres of specialty crops. The way he had his operation constructed, he was generating between $200,000 and $300,000 a year on just those 2 acres.”

The study, “The Economic Viability of Expanding Fresh and Processed Fruit and Vegetable Production in Missouri,” is by Kruse and Peter Zimmel, director of operations and program leader with the MU Food and Agricultural Policy Research Institute.

When completing the study, Kruse and Zimmel noted fruit and vegetable producers were eager to expand but didn’t know how.

“It was shocking to see the overwhelming response from the growers we interviewed,” Kruse said. “We interviewed over 50 growers across the state, and they said, ‘Yes, we’d like to expand. But our problem is we don’t know how to go to the next market level.’”

During their research, Kruse and Zimmel discovered a new opportunity for growth with Mennonite and Amish producers, who often notice two barriers to expansion: the need to transport products a long distance and to refrigerate their products.

“By bringing their products to a central processing facility that cuts, washes, packages and then ships the volumes to the institutional markets like schools, hospitals, prisons, etc., you’re giving them access to a much larger volume potential of sales for their products,” Kruse said.

“MU Extension can come in to explain potential regulatory barriers and how one might overcome them,” Kruse said. “Additionally, horticultural extension specialists offer courses on how to grow the products, food safety precautions, pests and diseases and more. All of those topics support the basic production infrastructure to take that producer to the next level.”

Read more from College of Agriculture, Food and Natural Resources