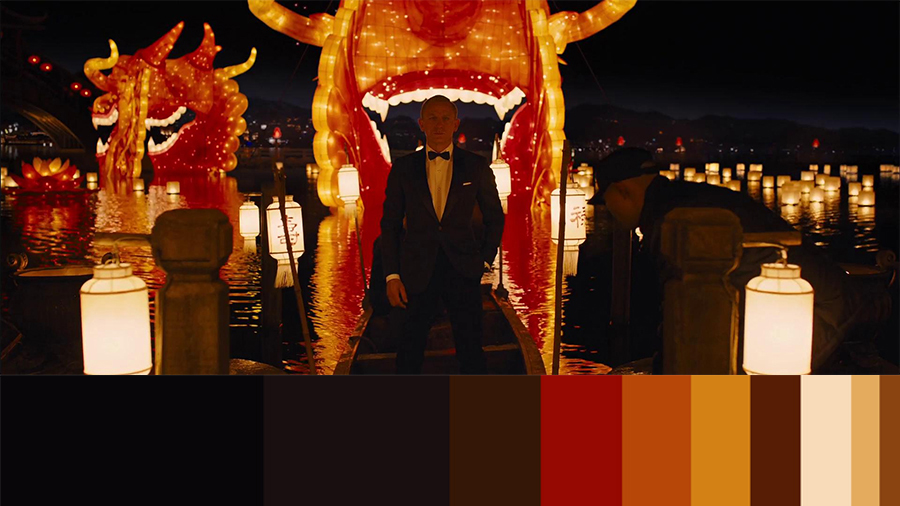 A movie still from “Skyfall” used in Maurer’s original research of color palettes in films.

Filmmakers rely heavily on color palettes to invoke a mood or set a tone. But do human brains actually pick up on those strategic color schemes? That’s what one University of Missouri engineer hopes to discover over the course of the coming year. Brian Maurer, director of the Information Technology Program, is conducting research to mathematically quantify color palettes in some of the most visually stunning films of the past 25 years.

“The question is whether humans prefer artistically motivated color palettes or mathematical ones generated by empirical data,” Maurer said.

To get the answer, Maurer and his research team plan to capture the red, green, blue (RGB) color value of every single pixel of every frame of 50 movies — or about 13.4 trillion pixels.

“The interesting element of this research is that it marries a traditionally artistic part of filmmaking to the engineering approach of big data analytics,” Maurer said.

That’s where technology comes in. The team will write code that accelerates graphics processing and train a computer to collect the information. Once they’ve set up the process, they will be able to mathematically quantify colors from each film.

Once they have the data, researchers plan to test the findings on viewers. That will determine whether the quantifiable colors match what viewers think they’re seeing.

While Maurer’s research is focused on film, the deep learning process itself could have other applications such as object identification including satellite imagery or altering the way in which we collect geographic data.

“We’re researching art, using science as its backbone, and technology as its conduit,” Maurer said. 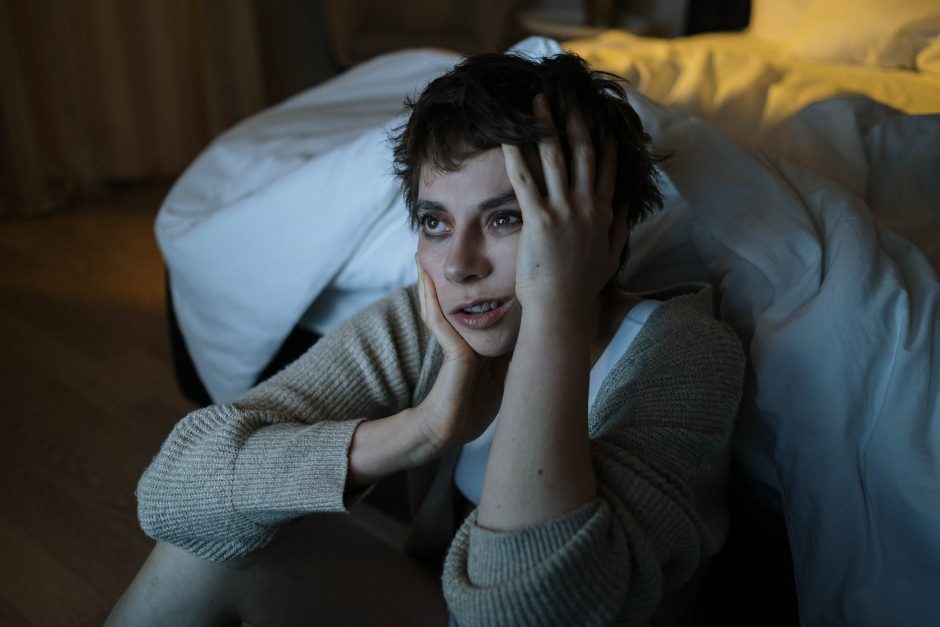 A study at the University of Missouri Department of Psychiatry is looking at treating insomnia among military veterans deployed after 9/11. 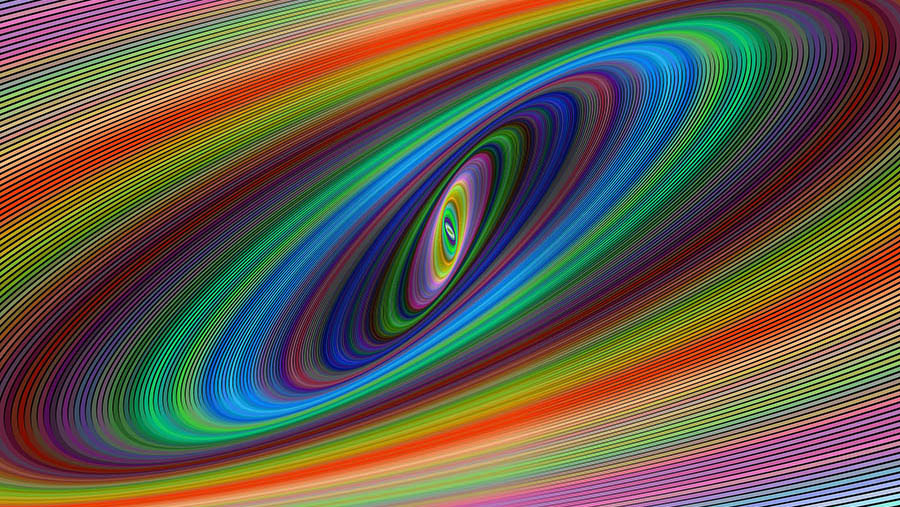