Brian Consiglio: Adopting a pet from a local animal shelter has helped improve the social skills of some children or helped decrease feelings of stress and anxiety. While there has been plenty of research on the benefits of dogs for children with autism, very little is known about the benefits of cats.

In a recent study, Gretchen Carlisle, a scientist at mu’s research center for human-animal interaction, monitored families that had children with autism after adopting a cat into their home. She found the families reported an instant bond between the child with autism and their new cat, which helped decrease the child’s anxiety.

Carlisle: “Couple of things that are particularly challenging for children with autism are the social skill of empathy, anxiety, and problem behaviors can be an issue. In our study, we found children with a cat versus no cat, had increased empathy, decrease in their separation anxiety, and fewer problem behaviors, things like bullying, hyperactivity, inattention, so those are very important improvements.”

Consiglio: The adopted cats were screened for temperament to ensure they were calm and a good match for the children with autism. Helping families make the best choice for their kids has motivated Carlisle’s research with companion animals, and the study’s findings highlight the benefits of human-animal interaction.

Carlisle: “In our previous research, we found that some parents believe that getting a dog would be the best choice for their child with autism as a companion animal. That was their perception, so we were trying to identify whether or not children with autism would experience some of the same benefits children were having with dogs, with a cat, since a cat may be an easier-to-care-for animal than a dog for some families.” 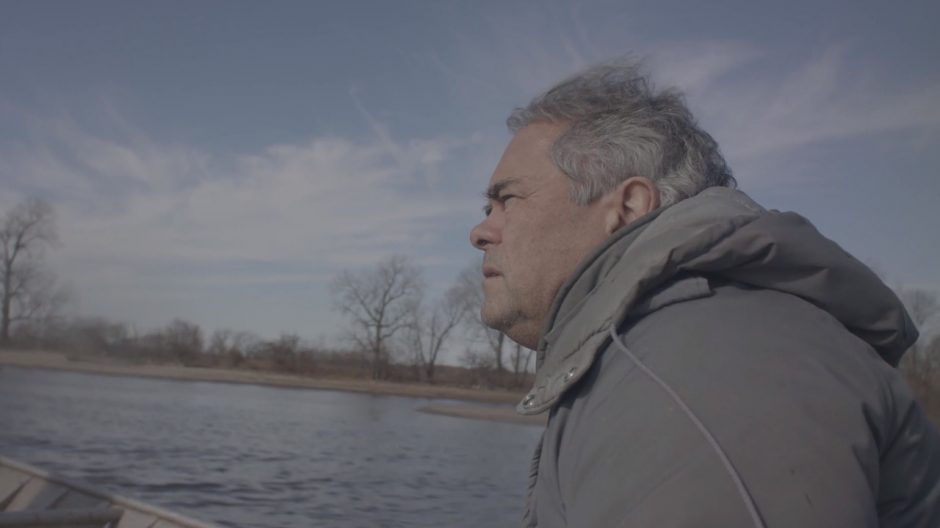 Powdering Asian carp could address an environmental problem and a global malnutrition crisis.

The University of Missouri Research Reactor (MURR®) has entered into an exclusive multi-year agreement with Advanced Accelerator Applications International to provide a key ingredient in a targeted therapy for certain types of cancerous tumors. 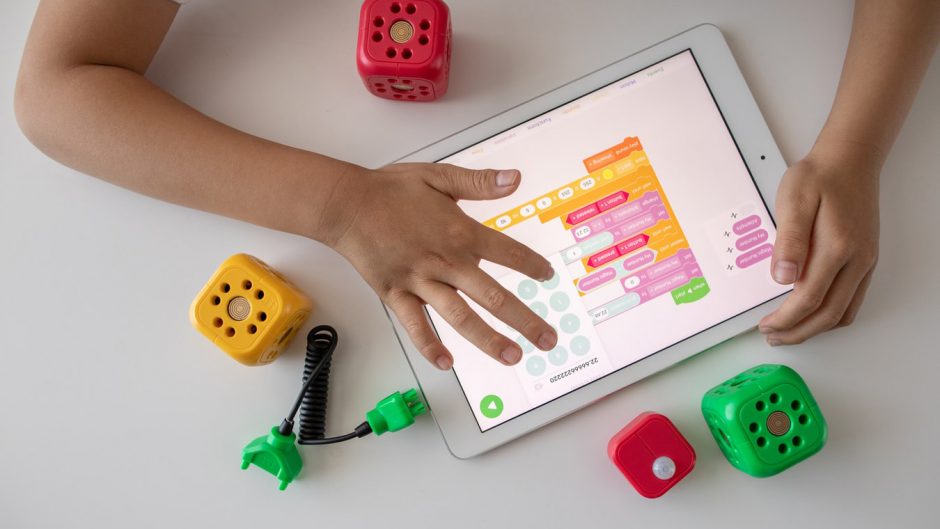 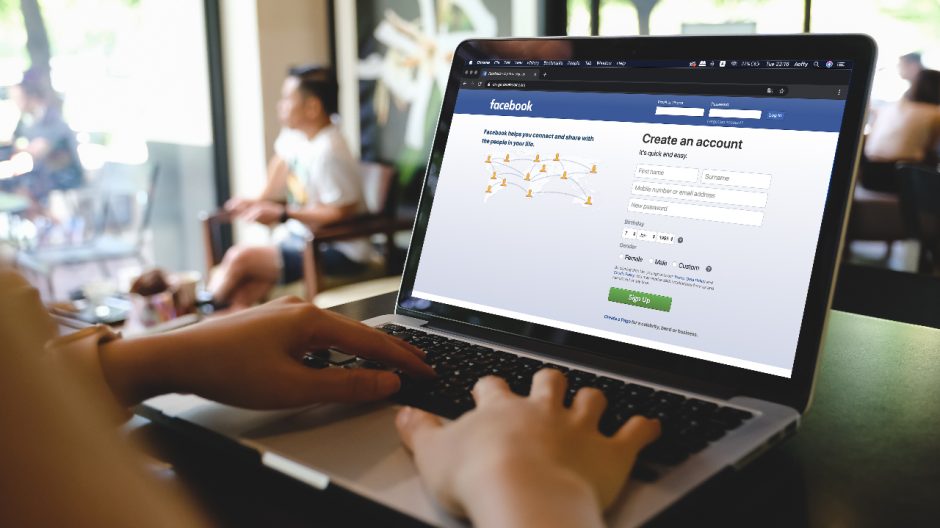 Monique Luisi identified a negative trend on Facebook related to how people perceive the HPV vaccine.