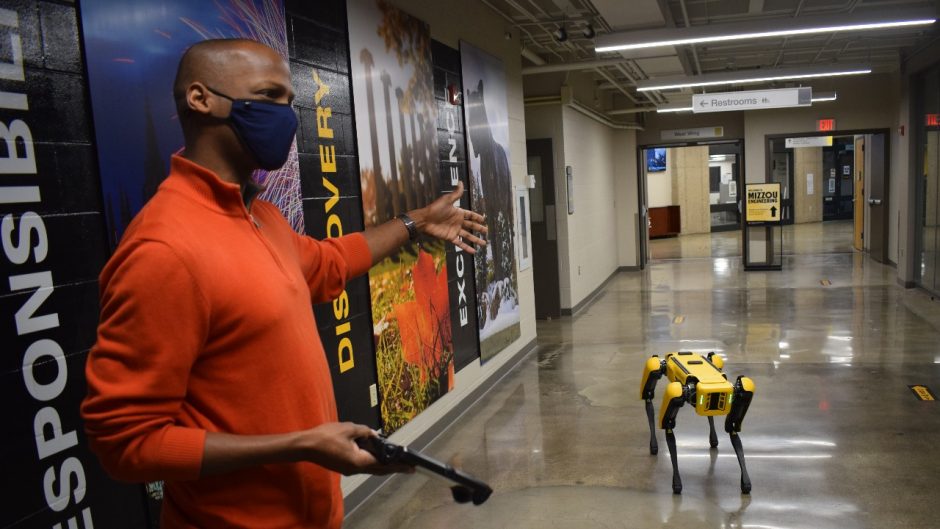 Kristofferson Culmer, who works in the College of Engineering's information technology program, demonstrates how to operate the robot by remote control. Check out Spot on the Mizzou TikTok.

In the early 1900s, the Wright brothers successfully piloted the world’s first airplane. Now, over a century later, today’s society is filled with what Dale Musser believes is the initial step in the fourth industrial revolution, or significant milestone in technological advancements: robots capable of doing various humanlike tasks, such as cleaning spaces, driving cars and delivering packages.

“Before the internet, we had a certain way of doing things,” said Musser, an associate teaching professor at the University of Missouri’s College of Engineering. “Once the internet came around, we could begin to communicate and share information, and that fundamentally changed us as people in terms of how we operate. Even just five years ago, this would have been extremely difficult to do, but now it’s fundamental to our existence. For instance, we now do online banking, and we date people online. So, fundamental changes come with fundamental technologies. Autonomy is the layer on which we are going to build the future of technological applications.” 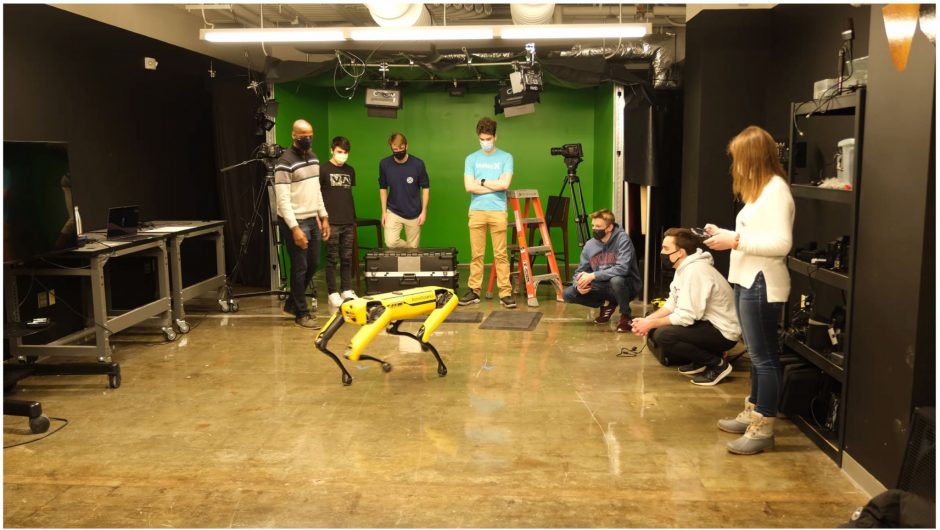 Engineering students at the University of Missouri learn how to operate the robot.

While many of today’s robots require some level of human intervention in order to operate, Musser thinks we are only scratching the surface with the capabilities of what robots can accomplish to help make people’s lives easier. He is already looking ahead toward a future where fully autonomous devices — remotely operated without any human intervention — are integrated into society.

“Inside a warehouse, a robot can move in a very geometric, organized fashion, and it doesn’t have to concern itself with obstacles in its path,” said Musser, whose appointment is in information technology. “But outside, a robot also has to intelligently navigate around things like trees, rocks, hills, people and cars. So, it’s important to have a technology capable of navigating all types of real-world environments while carrying out its tasks.”

Enter “Spot,” a four-legged doglike robot designed by Boston Dynamics. Spot achieved viral fame on social media after it was filmed dancing in a video alongside two of Boston Dynamics’ humanlike robots to the song, “Do You Love Me?” by The Contours. Musser thinks the Spot robot platform has great potential for advancing the technological development of autonomous devices through the use of a robot-based platform.

“Spot is interesting because it already has built-in software allowing it to navigate environments, avoid objects, recognize things and carry out tasks,” Musser said. “Now, we are working to develop software for Spot that meets the need for use cases, or the way we apply technology to solve a problem. For example, companies are already using Spot for projects such as monitoring and inspecting large construction projects or oil rigs.” 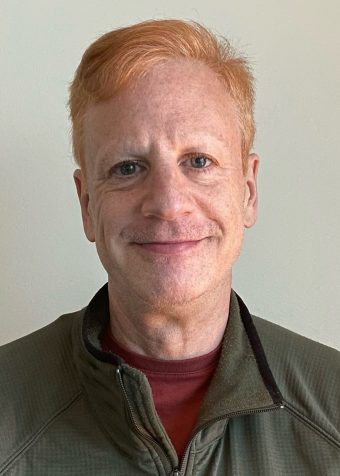 Right now, Spot is operated with a human “handler,” or a person controlling the robot from a nearby location. Eventually, Musser would like to develop software capable of independently allowing a Spot robot to be placed in a remote location thousands of miles away and operating itself without any need for human interaction, such as waking up, completing a task and returning to its “home” base. That’s why, through an initiative of the information technology program at the College of Engineering, he’s now using a Spot robot to teach engineering students to develop software to tell Spot how to carry out specific tasks.

Eventually, Musser’s goal is to partner with companies to solve real world problems by allowing his students to program the robot to carry out those tasks. Initially, the students first project will be to work on an app to direct Spot to follow a person. Musser said he got the idea for the app when he tried to play hide-and-seek with an autonomous drone after he programmed it to follow him on his bicycle. He said that particular task demonstrates the intelligent capabilities of autonomous devices.

“As I ride around on my bicycle below the drone, I am getting near trees and other obstacles, and it is keeping up with me while also avoiding those objects,” Musser said. “Then, when I ride under a tree canopy and the drone can’t follow me, it loses sight of me, but its intelligent behaviors allow it to search around, find me on the other side of the tree and return to the task of following me. Spot has similar ground-based capabilities. We can put it on missions to walk specific areas, and if there are people or objects in its path, Spot would go around it or step over it as necessary.”

Learn more from the College of Engineering