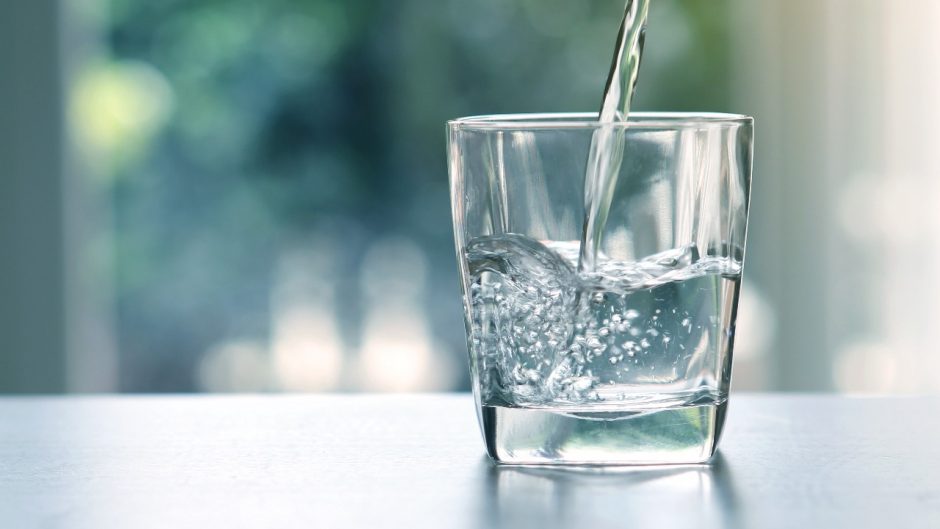 Engineers at the University of Missouri have designed a low-cost water filter that can remove arsenic from household drinking water and provide peace of mind for millions of people who are at risk of drinking arsenic-contaminated water around the world. Source: Shutterstock 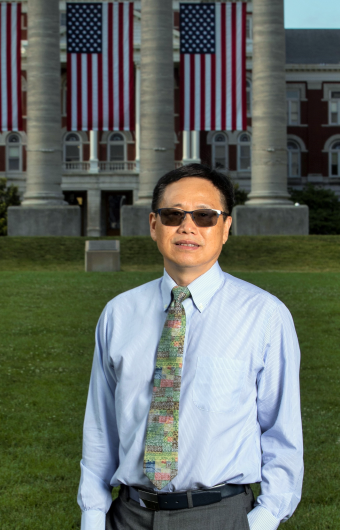 High levels of a naturally occurring chemical called arsenic have been a source of contamination of ground-based drinking water, such as well-water, for people in many countries around the world, including parts of the United States. Consuming arsenic-contaminated water is a serious public health issue, leading to severe health complications including skin, lung, bladder, kidney and liver cancers, according to the National Institute of Environmental Health Sciences.

Now, engineers at the University of Missouri College of Engineering have designed a low-cost water filter that can remove arsenic from household drinking water and provide peace of mind for millions of people who are at risk of drinking arsenic-contaminated water around the world. In addition to arsenic, the researchers believe their filter design concept could also be used to eliminate other drinking water contaminants, such as lead. While the issue of arsenic-contaminated water has been studied before, the MU researchers believe this proof-of-concept filter design is first of its kind for single household use.

Zhengyang “Phillip” Wang is the lead author on the study. Wang recently graduated from MU with a doctorate in environmental engineering and is now a postdoctoral scientist at the Connecticut Agricultural Experiment Station. For nearly a decade, he has been interested in exploring the boundaries of how scientists can solve both existing and emerging environmental issues, especially water contamination. Wang believes an advantage of their filter concept is its longevity — he said it could last a couple months before needing to be replaced.

“Even though some materials have been previously developed that can quickly remove arsenic, very few are commercially available today because they are expensive to purchase,” Wang said. “So, with this study, we are proposing a filter design with a two-material approach — first, arsenic in the water will be trapped by a fast-adsorbing material, then the trapped arsenic will pass to a second material designed for arsenic “storage.” This design may also be cheaper to produce than the current filters available today, considering two materials can work together. Optimally, this process would occur overnight while people are sleeping, and provide people with safe, purified water the next morning.” 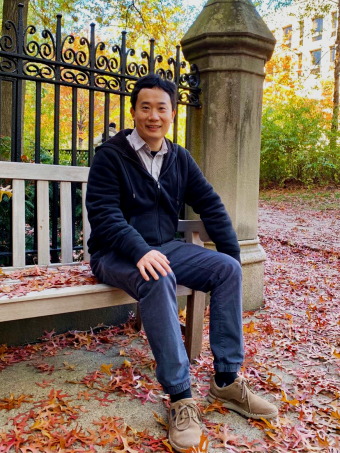 Arsenic-contaminated water is a serious problem in rural areas that are not connected to large public water systems, said Baolin Deng, a professor in the Civil and Environmental Engineering Department and corresponding author on the study.

“In the United States, especially in areas of the southwest such as Arizona and New Mexico, where groundwater is used as a primary source of drinking water, there is a potential for a high concentration of arsenic,” said Deng, who also serves as director of the Missouri Water Resource Research Center. “In other parts of the world, such as Bangladesh, it is very notable. For instance, millions of people there might drink water with a high concentration of arsenic.”

The study, “Enhanced arsenic removal from water by mass re-equilibrium: kinetics and performance evaluation in a binary-adsorbent system,” was published in Water Research. The work was partially supported by Amway Corp. (00043734) and the MU Electron Microscopy Core Facility through an “Excellence in Electron Microscopy” award. The content is solely the responsibility of the authors and does not necessarily represent the official views of the funding agencies.

Learn more about the research here.