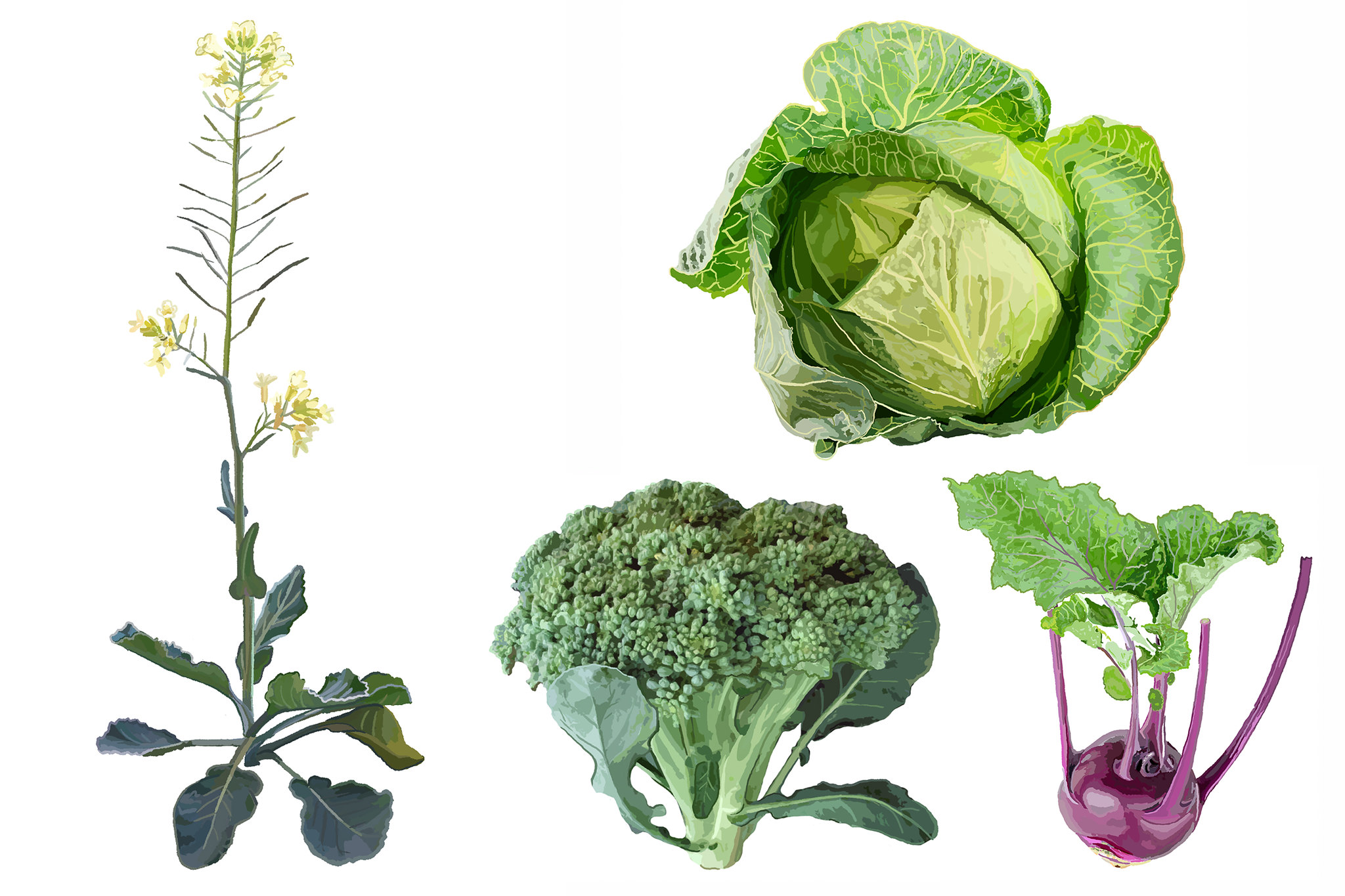 Although Brassica cretica doesn’t look much like cabbage, broccoli or kohlrabi, the wild relative is the closest relation to our modern vegetables and its endurance might show us how to make our vegetable crops more resilient in the future.

You might not envision plant scientists as the modern-day Indiana Jones of biology, but University of Missouri researchers have been on the hunt for an evolutionary history, looking for clues to the ancestors of our gardens and grocery shelves.

To find the closest wild relative of the wide-ranging plant species Brassica oleracea, Makenzie Mabry and the Chris Pires lab at Bond Life Sciences Center figuratively combed the hills and seashores of Europe, Africa and the Mediterranean to find a long-lost cousin to many of our vegetable staples.

What they found brings together a puzzling past of a species that could provide insight for conservation and breeding efforts for the future of our vegetables.

“These wild relatives — because they are not under cultivation like our crops — have adapted differently and might be better at herbivory defenses or might be more drought tolerant, and knowing where things were domesticated may help identify genes for those traits,” said Mabry, a principal author and recent Mizzou doctoral graduate. “We can look at these differences among wild relatives once they’ve been identified using family trees, and then in the future, hopefully, breeders can then move those traits into the plants, which could help our crops dealing with future climate change.” 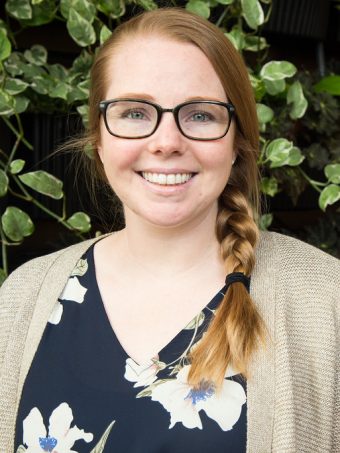 Theories on the origin of Brassica oleracea vary, and each region has a certain pride in its favorite varieties of the species. While conducting research, the Mizzou team looked through the literature and archaeological evidence across centuries for these cultural references to gain insight into the origin of the species.

“For some reason, cabbage specifically means a lot to the English, but one of the parts that I think is really cool is that these vegetables have such cultural identities,” Mabry said. “Whether it’s a backyard garden in Portugal or England, there’s a lot of humanity in Brassica oleracea and while understanding that history is complicated, it has such a human component to it that deserves attention.”

As part of her search through the brassica family tree, Mabry analyzed DNA from more than 200 specimens collected all over the world.

“We found Brassica cretica is the closest living wild relative, which grows in the landscape of the eastern Mediterranean region east of Italy. But my favorite part might be we also found that Brassica cretica has a long history of at least being partially domesticated and then returning to the wild.”

These so-called feral species of former vegetables hold a lot of promise.

“I think it’s really exciting because this subset of plants has even more in common with our crops than wild relatives because they have been domesticated at one time with the same subset of genes,” Mabry said. “This is an under-appreciated gene pool that could really be an exciting avenue for future crop improvement.”

Mabry’s next step is to travel to Greece, Crete, Italy and Morocco to search the hills herself for the ancestors of mustard as part of a National Geographic grant project postponed due to COVID-19.