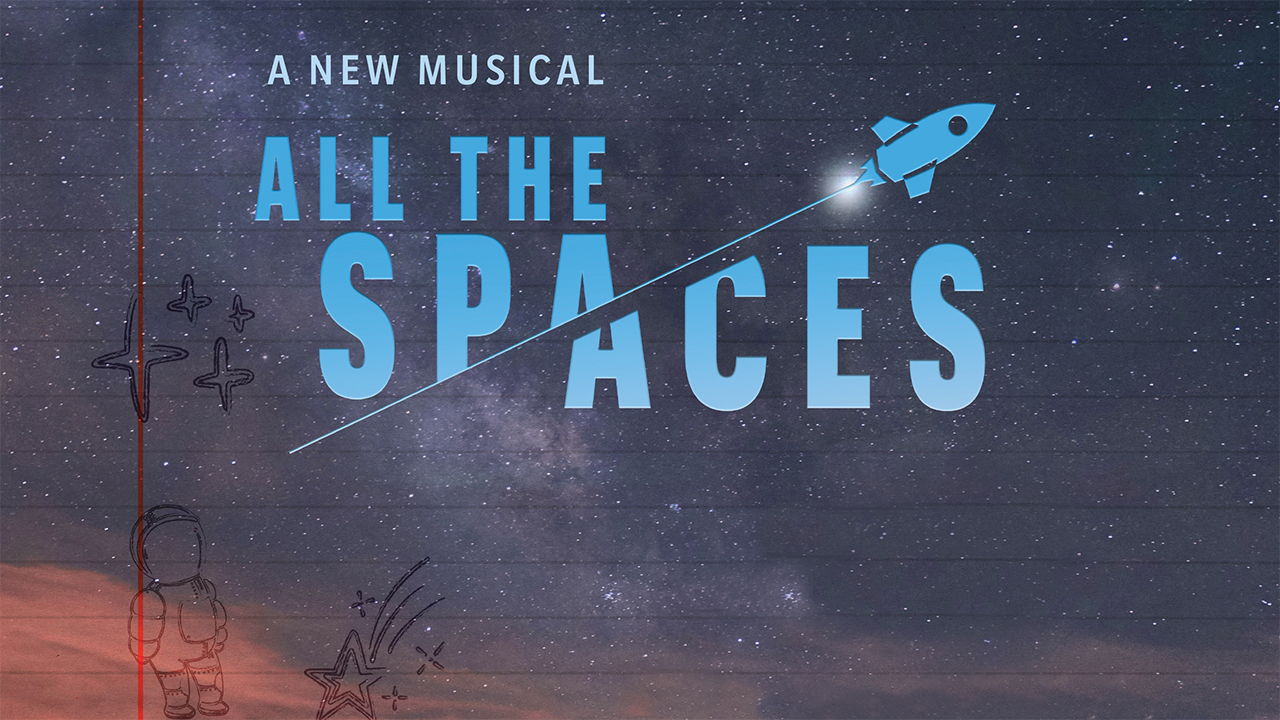 Due to unforeseen circumstances, All The Spaces has been postponed until Wednesday, Oct. 21.

In theater, the show must go on. 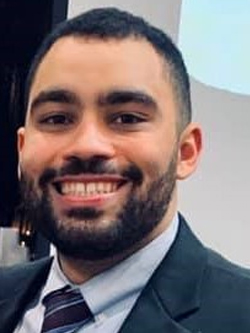 But few would blame the cast and crew of All the Spaces — a musical written by Murphy Ward, a master’s student in learning technologies and design, in collaboration with his cousin, Kaylee Compton — for wondering just how long that saying holds.

This fall, All the Spaces was scheduled to travel to the York Theatre as part of a revived Mizzou on Broadway program that brings original, Mizzou-made productions to New York City. Instead, it’s once again being reimagined — this time as a streaming, pre-recorded performance running Oct. 21 through Nov. 1.

Ward said all the setbacks due to COVID-19 have required a different kind of creativity. “We’re now at the forefront of what this artform can be,” he said, referring to the Zoom performances and livestreams.

Brandon Riley, the show’s director and a master’s student in theater, agreed. “In person, the challenge is different,” he said. “Helping the actors push through those difficulties was one of the things my job required.”

A different kind of story 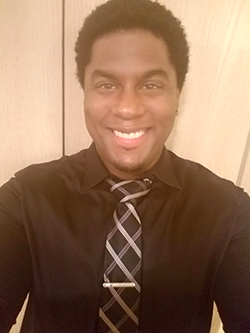 All the Spaces focuses on Gale: a charismatic — though slightly awkward — high schooler with a lifelong interest in space. He’s joined by his friends and classmates as they navigate a series of complicated and intertwined relationships during the waning days of their senior year.

Gale also has Duchenne muscular dystrophy and uses a wheelchair — details that both Ward and Riley said they wanted to portray honestly.

Riley said that production delays provided more time to ensure Gale was depicted with sensitivity. “I was able to do some research and collaborate with different organizations, such as the Mizzou Disability Coalition and the MU Disability Center to make sure it was a more equitable portrayal,” Riley said. “They have been helpful and willing to have those conversations.”

Ward said that one inspiration for Gale was his uncle — the father of co-writer Kylee Compton — who had multiple sclerosis. “Growing up witnessing someone I cared about with a different level of ability made me realize that I often didn't see popular characters and protagonists in media with these experiences,” said Ward. “Even though multiple sclerosis and muscular dystrophy aren't equivalent, I felt that my memory of him could be a contributing component to a work such as All the Spaces." 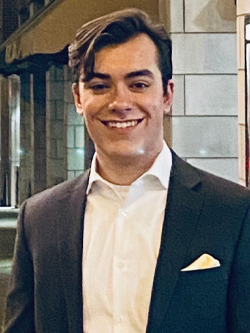 When writing the character, Ward said it was important to make Gale’s struggles align with those of all high school students. “I wanted to tell a story that has a character with a different kind of ability, but the story is not focused on that,” he said.

Caleb Jared, a sophomore theatre major who plays Gale, said there were some important considerations required for the role. “Playing a character with different experiences from my own worried me,” Jared said. “But there are plenty of things that Gale and I have in common and similarities that we have. A wheelchair and muscular dystrophy are added challenges that he deals with.”

All the Spaces is the first production sponsored by the Mizzou on Broadway program since it returned from a more than decade-long hiatus.

Heather Carver, chair of the Department of Theatre, said Mizzou on Broadway began in 2001 when Gary Tatlow, a Mizzou alumnus, wanted to give his wife, Marilyn, another Mizzou alum, a special Valentine’s Day gift. His idea: bring the Mizzou performances they loved to their New York City home.

Carver said that All the Spaces reflects a larger vision for the revitalized program. “For us, the fact that we’re doing a musical is a big deal,” she said. “The York Theatre is known for developing musicals, but we’ve never taken one before — only plays. They’re so much more complicated because you need a music director, more instruments, vocal coaches and sound with music and audio. Having a musical as part of the program is one of our biggest ambitions.”

Carver said the cast and crew are hoping to bring the show to New York in the fall of 2021, though exact dates — like so many other things — are still uncertain.

From Oct. 21 through Nov. 1, online audiences can watch the cast again reimagine All the Spaces for a different medium. The performance of selections from the show was recorded in a closed theater with strict safety precautions in place, such as on-stage social distancing and a plexiglass screen in front of the piano, Riley said. “We are meticulous about spacing, distancing and people wearing their masks.” he said, adding that singers were sure to angle away from each other while performing.

It’s not the version Ward imagined when he began writing the show, but it’s a step closer to the ultimate goal — New York City.

Regarding the possibility of an eventual in-person performance, Ward was optimistic. “We’re on our way, but there’s a lot of work yet to be done,” he said.