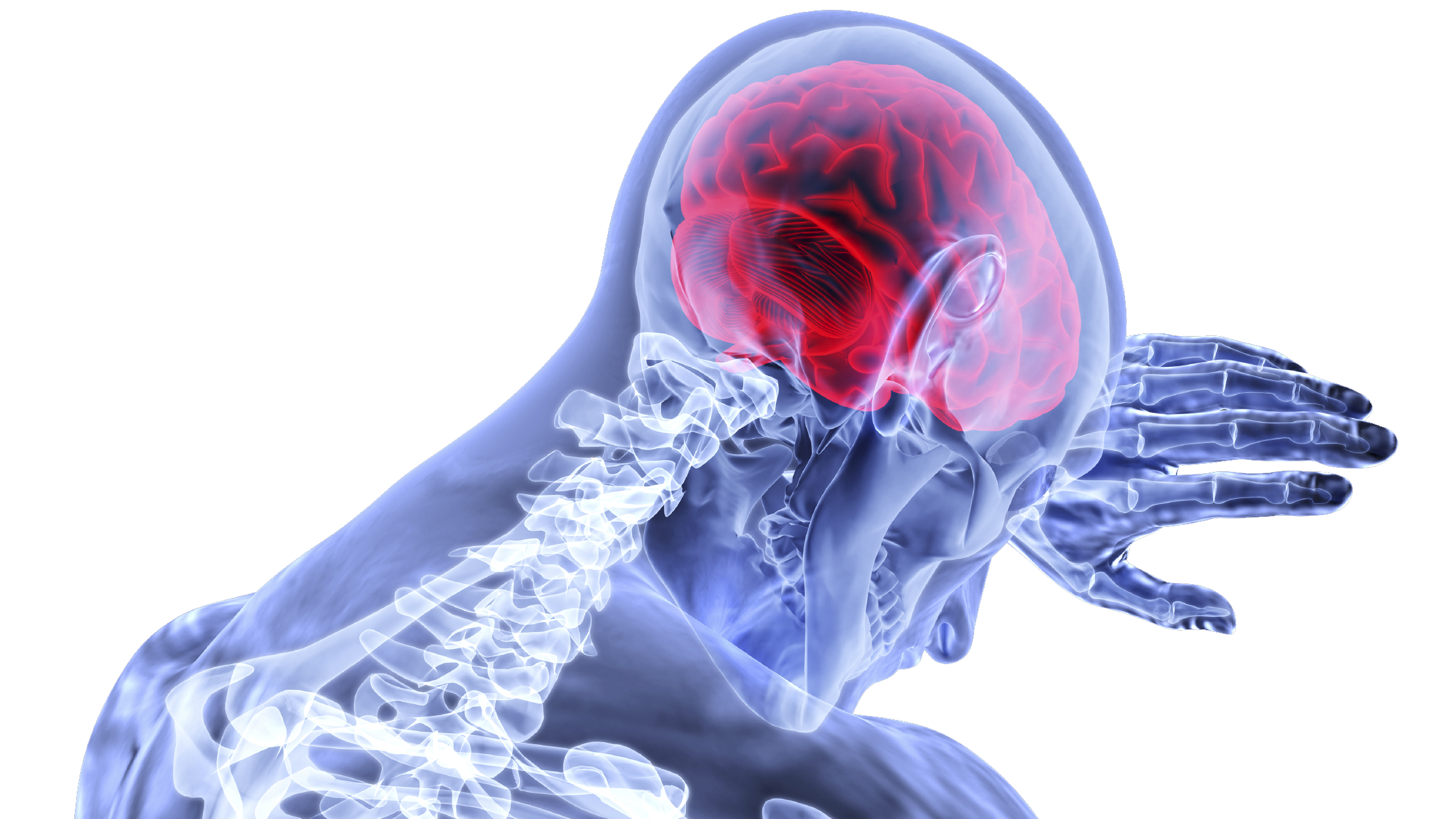 When a person suffers trauma to the head, it’s not immediately clear how much damage has been done. To help with this issue, a group of Mizzou Engineering seniors are developing an innovative way to determine the severity of concussions.

Doctors currently attempt to gauge the severity of head trauma by asking patients to follow a ball’s movement with their eyes. But that method is limited, Weng said, because it relies on human observation of data that’s often flawed.

“It’s problematic because we cannot make the distance from patients and the ball very precise,” Weng said. “In virtual reality and by wearing a headset, the distance is set exactly, the speed of the ball is precise, and everything is controlled. Wearing the headset tracks your head movement, so everything is taken into consideration and the algorithm is not affected by movement. It improves accuracy of the whole diagnoses process.”

The team hopes using a VR headset will improve the chances of people monitoring concussions following head injuries. Right now, athletes such as football players are often reluctant to go to the hospital for concussions. And few people want to incur the expenses related to a 24-hour hospital stay and pricey scans if those are unnecessary.

“In the future, VR goggles will be very accessible,” Thabit said. “You will actually be able to get the medical attention you need without having to be afraid of wasting money or time.”