As technology and supermarkets have made buying food easier and more convenient than ever, researchers believe people are growing more distant from the food they consume. As knowledge about crops, food production and healthy eating is lost over generations — a process sociologists call “de-skilling” — some school districts are looking to reconnect children with their food by educating them in a garden setting.

In a new study from the University of Missouri, researchers observed one such “school garden” in a rural Midwestern school district, in which classes were held outside in a garden one or two times per month. They found that not only was the concept successfully integrated into an otherwise normal public school district, but it also fostered an appreciation for fresh, healthy foods. Researchers observed a "school garden" that was successfully integrated into an otherwise normal public school district.

“We have lost touch with a lot of basic skills related to food, which raises concerns for the future of food production and the eating habits of our children,” said Mary Hendrickson, an associate professor of rural sociology in MU’s College of Agriculture, Food and Natural Resources. “We wanted to see if allowing children to ‘taste’ their education in a garden setting could have the potential to reorient them toward environmental and health issues that will only become more important as they grow. This case study showed that the answer is ‘yes’: The potential is there.”

The idea of school gardens is not new, but the vast majority of these programs have occurred in wealthy urban settings. In this case, however, the school garden was established in a rural Midwestern school district that was not particularly wealthy, allowing researchers to study the program’s impact on a broader socioeconomic range.

Beginning as an after-school club led by volunteers, the program eventually transitioned to the control of the school district and was incorporated into the school day an average of one or two times per month, when students would attend classes outside surrounded by fruits and vegetables. Each grade level received their own dedicated garden.

Through on-site observations and interviews with participating educators and staff, researchers found that school garden education had impacts on the children beyond the classroom, with students expecting healthier options on the school’s salad bar and starting their own gardens at home, as well as generally expressing more interest in food production and preparation. In addition, researchers said the program’s smooth acquisition by the school district is an unusual and encouraging example of its potential for more widespread adoption. “Re-skilling our children isn’t just about creating economic opportunities, though as the average age of farmers continues to rise, we do need more young people who are interested in agriculture,” said Sarah Cramer, who worked on the study while earning a doctorate at MU. “What we heard from the people involved in this program is that their children are more interested in eating healthier and embracing alternative food systems like organics and farmer’s markets. Ultimately, this is about giving children more control over their lives by showing them that they have choices.

Cramer said that while rural America plays a pivotal role in the nation’s food production, many who were interviewed for the study explained that there was still a disconnect between producer and consumer, a gap that could be closed by putting children in closer touch with agriculture at a young age.

“I think that people recognize that we are a rural community, but we are not healthy eaters,” one participant said. “We do cattle and chickens, but we don’t have gardens because when I was growing up…we didn’t talk about healthy food. Nobody really grew food.” Sarah Cramer worked on the study while earning her doctorate at MU.

In enabling children to see, taste and learn about food, school gardens offer them the chance to change the food culture for themselves and their communities, Cramer said.

The study, “Our school system is trying to be agrarian: educating for reskilling and food system transformation in the rural school garden,” was published in Agriculture and Human Values. Anna Ball, formerly of MU and now with the University of Illinois, also contributed to the research. 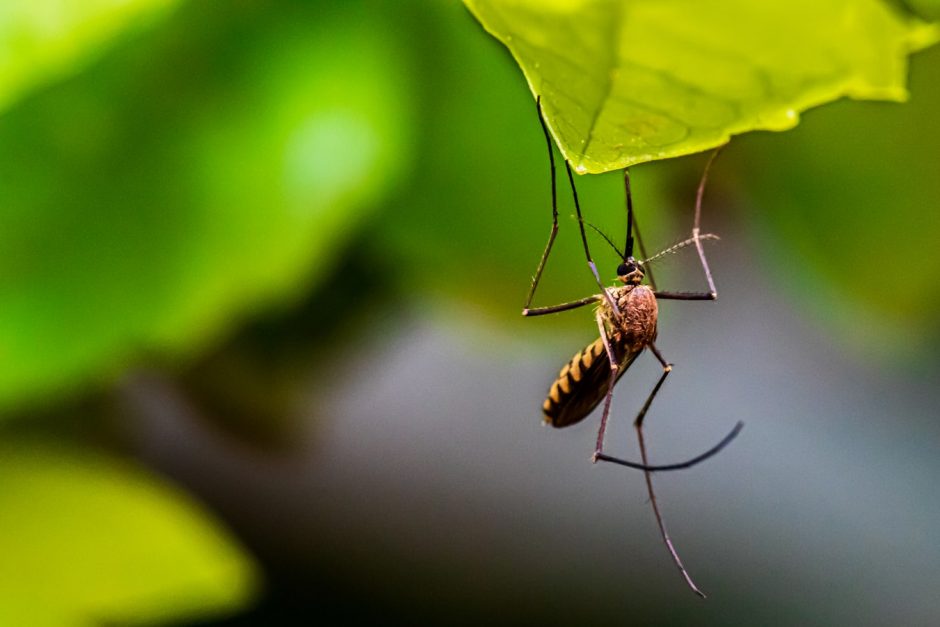