Researchers at the College of Agriculture, Food and Natural Resources have received $8.6 million in grant funding from the National Institutes of Health to establish the Swine Somatic Cell Genome Editing Center. The center will focus on aiding the development of biomedical treatments for human diseases such as cystic fibrosis, a genetic disorder in which the lungs and the digestive system get clogged with mucus. In supporting the translation of swine research into treatments for human diseases, the center’s mission aligns with the NextGen Precision Health Initiative.

Funded by an approximately $10 million grant from the U.S. Department of Education, the National Center for Rural School Mental Health will enhance the capacity of rural schools to address youth mental health concerns. The partnership between researchers and school districts will develop and evaluate a comprehensive approach to improving student mental health through early identification, prevention and intervention for rural schools. Mizzou's research culture has allowed scientists to realize their potential and share their research findings with the world.

Advancing Research and its Impact on Society Center

MU received a $5.2 million grant from the National Science Foundation to establish the Advancing Research and its Impact on Society Center. The center will work with scientists to demonstrate the impact of their research on society. Through educational outreach and community engagement, the center will advance the practice of translating scientific research to the public. It will also emphasize support for serving traditionally underserved populations while providing inclusive public engagement to ensure a diverse science workforce.

“It’s important for the public to know how research is affecting and changing lives,” Chancellor Alexander N. Cartwright said. “Mizzou’s research culture has allowed scientists, like our own Nobel laureate George P. Smith, to realize their potential and reach out to the world to share their science. Traditionally, researchers have struggled with how to effectively communicate their work to the public. As a scientist and engineer myself, I’ve learned one of the best ways you can communicate the impact of science is through stories. I’m thrilled that the University of Missouri will lead the way in teaching researchers these important skills.” 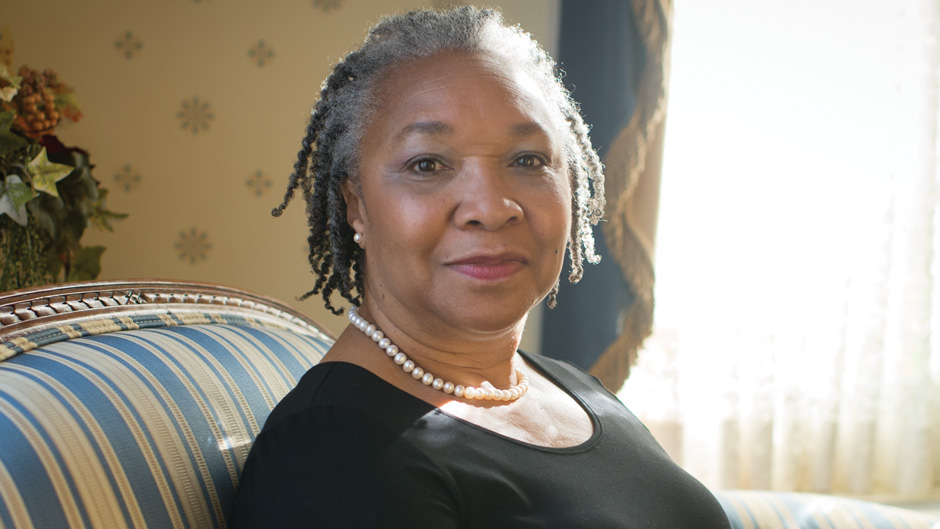 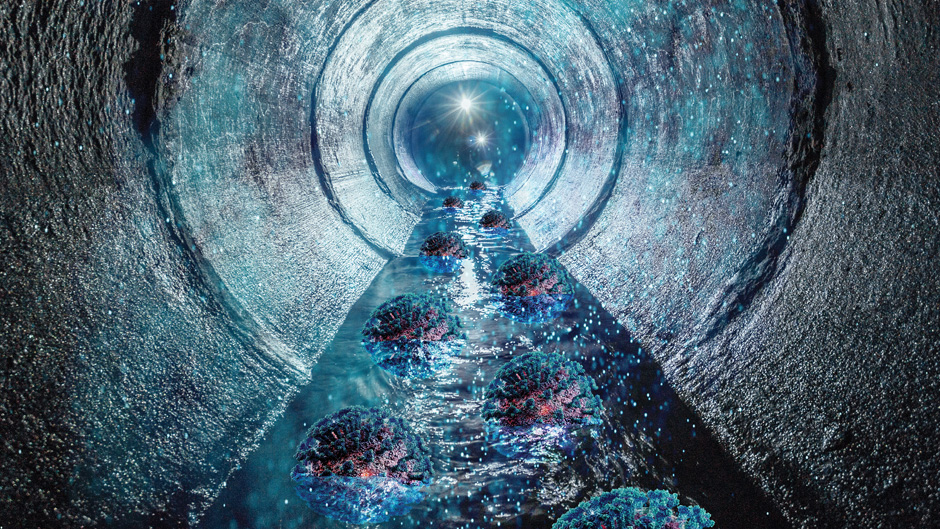