Marcia Berry led an eclectic and creative life: She was a mother of five, renowned actor in the New York City theater scene, writer, dramaturge and noted scholar of the playwright August Wilson. She was also a beloved member of the MU Department of Theatre where she was a Gus T. Ridgel Fellow and PhD candidate. Berry died unexpectedly last November, but her presence continues to radiate throughout Mizzou. “We still have her photo hanging in our front office,” said Heather Carver, chair of the MU Department of Theatre. “I don’t say this about too many people, but — in a nutshell — Marcia Berry was magical.”

Berry is one of 45 students, faculty and staff members memorialized at MU Remembers, an annual ceremony to honor those who passed away within the past year. The event, which was held virtually Friday, Sept. 4, featured a reading of the names of each individual as well as remarks and a wreath laying at Francis Quadrangle by UM System President and MU Chancellor Mun Choi.

Carver attended the virtual event and said she was grateful for the opportunity to once again commemorate her friend. “In February, I went to the celebration of life service for her in New York as a representative for Mizzou, but I’m just one person,” she said. “Acknowledging these lives through MU Remembers shows how much we’re all still a collective.”

Choi began the memorial by expressing the shared sorrow of the university community. “These individuals came to campus from different places and brought their different backgrounds and experiences,” he said. “But together, they shepherded the passion, ambition and commitment to excellence that make Mizzou very special.”

Despite the challenging subject matter, Arunachalam said Wilson maintained a sense of humor that put students at ease and facilitated their learning. “She taught the subject so well and taught it in such an enjoyable manner that she transcended any barriers to conveying knowledge to others,” he said.

After Wilson’s death in early 2019, alumni and friends of the School of Accountancy established the Rachel Wilson Memorial Scholarship Fund to honor her legacy and commitment to education.

Arunachalam said it is important to come together as a university community and celebrate the memory of those who have departed from us. “I don’t know if healing is the right word, but it is a good way to remember and cherish our association with them,” he said.

MU Remembers is usually held in April, but it was moved this year in response to COVID-19-related public health concerns. Even with the date change and new virtual format, other longstanding traditions — such as lowering the MU flags to half-staff, tolling the bell in Switzler Hall and darkening the lights on the Memorial Union tower and the Jesse Hall dome — remained unchanged.

Karlan Seville, communications manager for Mizzou Operations, said in the past she has attended MU Remembers in-person, but made it a point to also view this year’s online tribute, which featured her friend, Mark Yount. For eight years Seville was a colleague of Yount, who most recently worked in Print and Mail Services before his death in September 2019.

“Mark was a fun-loving, sweet guy,” she said. “He really was like everyone’s brother. He was quiet, but when he spoke it was always funny or clever.”

Seville said that she, and many others, are frequently reminded of Yount. But the fall brings back one memory in particular. “We used to have apple day in our office, and we would bring in different apple muffins and things like that,” she said. “Mark was a really great baker and would always make something good.”

Seville said a co-worker recently posted online that apple season reminds her of Yount. Seville agreed, “We all miss Mark.” 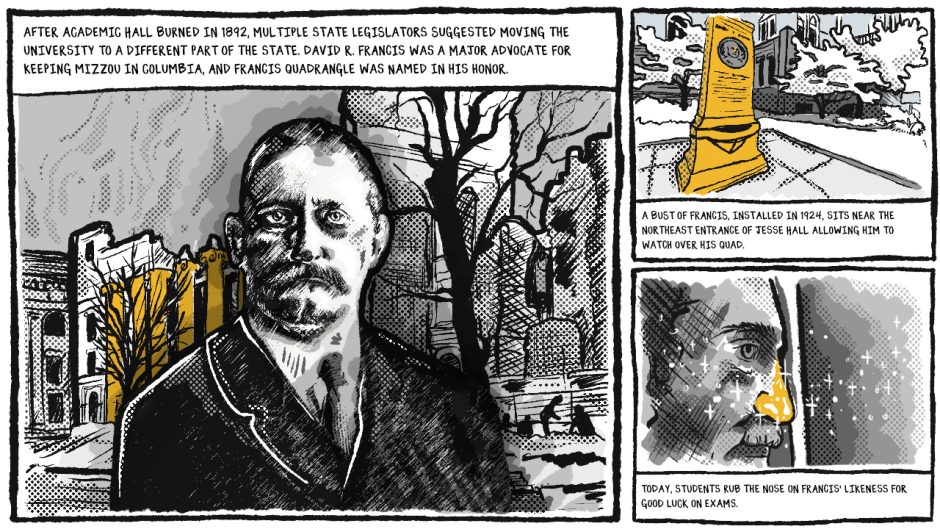 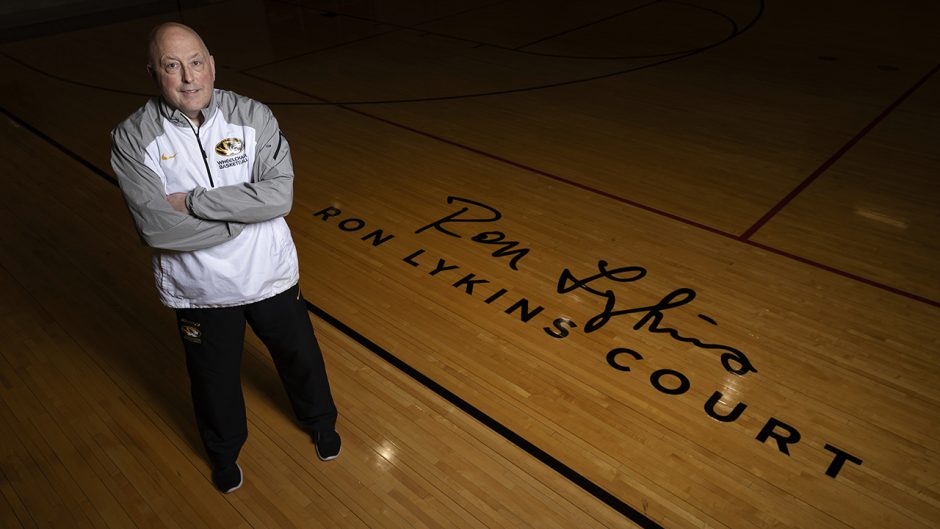 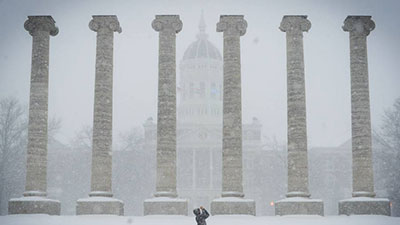