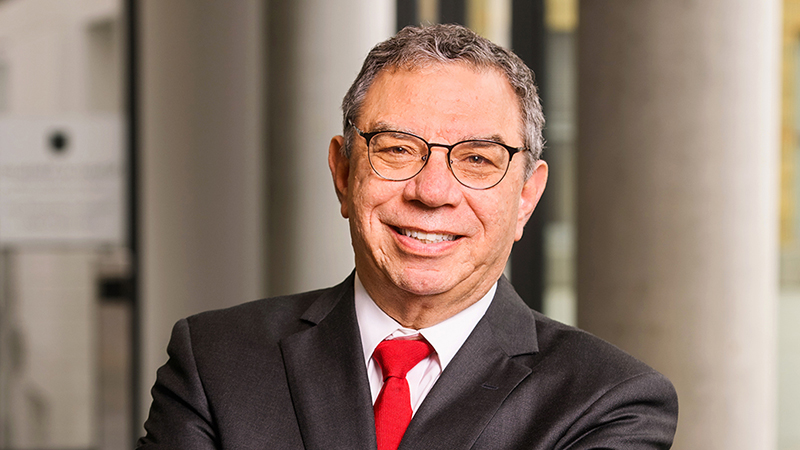 As a 16-year-old boy growing up in the St. Louis suburb of Creve Coeur, Rick Barohn bought a copy of Irving Stone’s The Passions of the Mind. The 800-plus page biographical novel about Sigmund Freud — not exactly typical teenage fare — had a dramatic impact on Barohn’s life. He became so intrigued with Freud that he started thinking about studying brains for a living.

Nearly five decades after reading that book, Barohn is still into brains. Just like his hero, he’s a neurologist who is also an expert in human behavior. Specifically, he has a knack for building and motivating teams that can turn his big dreams into reality.

“We have very talented faculty, staff and students, and now we have a compelling vision for research in precision health and creative works,” Choi said. “Rick has so much experience at the national level in developing programs of excellence to support multi-institution research and clinical translation. Those are the areas where I want Mizzou to become a national  leader.”

Barohn’s new role at MU goes beyond research, of course. He wants to help MU Health Care grow through smart partnerships. He wants the School of Medicine, whose students consistently exceed the national average on board scores, to continue what it’s been doing educationally and to keep taking steps forward in diversity and inclusion.

Read more from the School of Medicine