Officer Jacob Clifford is among the 90 percent of MUPD’s officers on the street who have completed a 40-hour crisis intervention training program that helps them assist students who are struggling with mental health issues.

Crisis intervention training is a top priority for the University of Missouri Police Department where most officers who patrol campus are taught to recognize and deal with students who are facing mental health problems. During their training, officers meet victims of mental health crises and learn how to talk with someone who may need help; how to de-escalate a volatile situation; and how to come up with a plan to help.

“This training gives our officers the skills to do all they can to help our students be successful in challenging times,” MUPD Chief Doug Schwandt said.

Ninety percent of MUPD’s patrol officers have completed a 40-hour crisis intervention training program offered through the Missouri Crisis Intervention Team Council or at the police academy. MUPD is a member of the Mid-Missouri CIT Council which includes local law enforcement agencies and several community health and mental health providers.

“College is hard,” said Julie Drury, the director of the MU Office of Student Accountability and Support. “Many students are at a crossroads when they reach college, experiencing transitions that can present difficulties and impact a student’s mental health.

“Maybe a student has left home for the first time, returned from military service or just arrived from another country,” she said. “The possibilities are endless.”

Sometimes the transition is overwhelming and a student struggles, coming in contact with MUPD. Students could be threatening suicide, lashing out at friends, committing nuisance crimes or assault, abusing drugs and alcohol or not showing up for class, which could prompt a welfare check. Ultimately, a call might result in a citation or criminal charge but the top priority is putting the student in touch with the appropriate campus services or taking them to Missouri Psychiatric Center for observation.

MUPD Officer Jacob Clifford said his crisis-intervention training has taught him to better assess crisis situations and to invest the time it takes to find the right solutions. More often than not, that involves listening and talking, sometimes for hours.

“I think it’s about having empathy for others,” he said. “It’s about saying, ‘I can tell you are hurting and struggling, and we are here to help you get you the services you need.’ ”

According to the National Alliance on Mental Illness, Crisis Intervention Team training improves officer safety because it gives officers more tools to do their job safely and effectively. At the same time, it helps get people with mental illness into treatment, where they are more likely to get on the road to recovery.

“There have been times when an officer’s actions have clearly saved the lives of students,” she said.

Drury agreed: “The officers don’t write a student off because of their age or how unimportant a situation might seem, such as breaking up with a boyfriend or girlfriend or failing a test. Those things might seem trivial, but for a first-year student, they aren’t.”

Few things are more satisfying for Officer Clifford than seeing the students he’s helped thrive after receiving the services they needed. He recalls one student in particular whose friends had contacted the MUPD concerned about the young man’s mental health. He had suffered a major loss and was away from home for the first time. The combination had pushed the student into isolation and despair.

Clifford spent hours talking with the young man and stayed in contact with him over several months. Today, the student is engaged on campus and doing well.

“Sometimes, my job is to listen, to let a student say out loud what they are thinking to help them examine how they are feeling and to identify what the next steps might be,” Clifford said. “It’s one of the most rewarding aspects of my job.”

How to get help

Resources for faculty and staff

Veterans Crisis Line 1-800-273-8255 and Press 1. This line connects veterans in crisis and their families and friends with qualified U.S. Department of Veterans Affairs responders. Access online chat at www.veteranscrisisline.net or send a text to 838255. 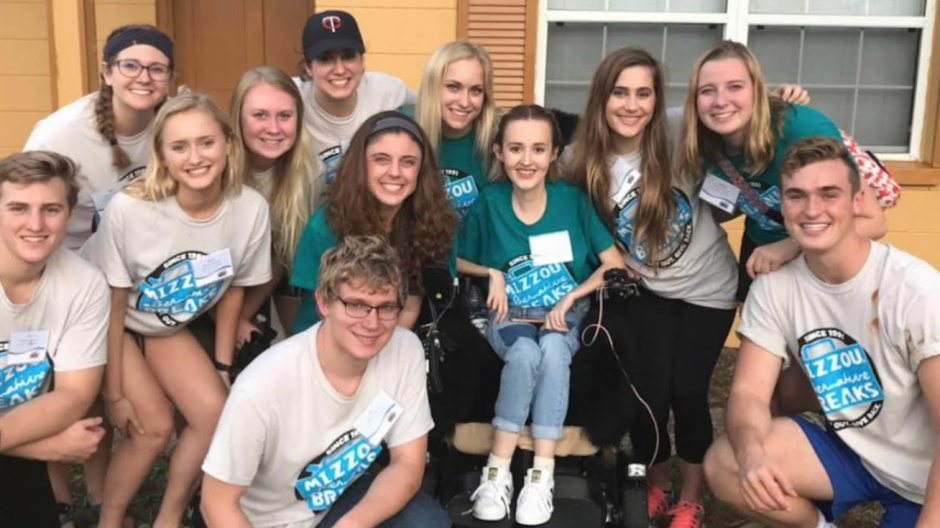 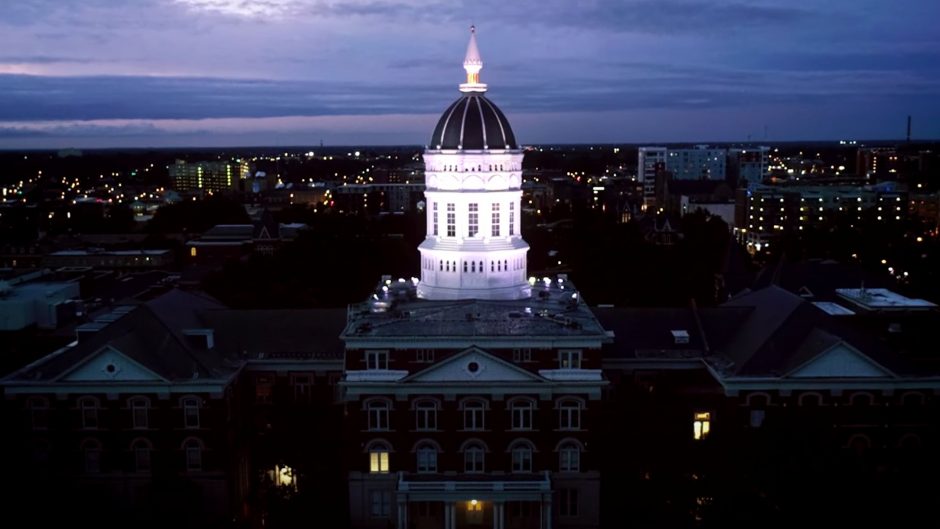 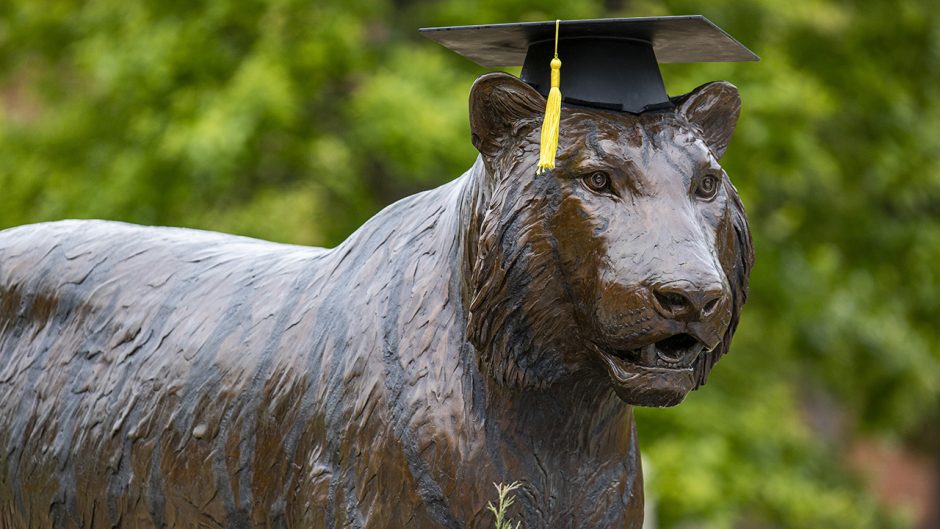