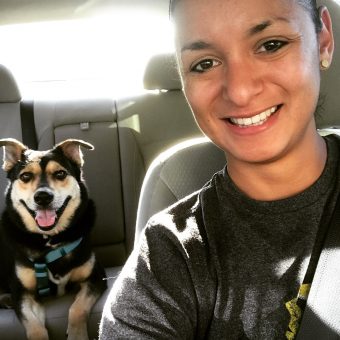 Emily Dwyer chose to attend graduate school at Mizzou for two reasons: it would keep her close to her home in central Illinois, while also offering the best financial support out of all the other graduate programs she applied to. As an enlisted member of the Army National Guard, Mizzou’s massive network of support for the military community further proved to Dwyer that she had made the right choice.

“These people are some of the hardest working students you can find,” Dwyer said. “We tend to look after one another more than some would think, regardless of what branch people served. I'm proud to see what student veterans have accomplished and how they continue to work on bettering themselves, the military community and Mizzou as a whole.”

Dwyer will be completing her master’s degree in public affairs and public policy at the MU Truman School of Public Affairs this year. After graduation she hopes to pursue a career as a warrant officer with the Illinois National Guard. She increased her commitment to serve from six years to 20. It was a decision that took her a long time to come to.

“College is a time to be open-minded and broaden your experiences. It’s a time to meet new people, confront and conquer uncertainties all while immersing yourself in a learning environment to find your passion and future career,” Dwyer said.

Out of all the experiences Dwyer has had at Mizzou, the one that stands out the most is her first football game. It was the home opener, a night game. Mizzou won, and Dwyer made a whole new group of friends just through the camaraderie of witnessing it.

“My undergraduate college did not have a Division I football team, so going to my first Mizzou game was amazing,” Dwyer said. “Faurot Field took my breath away. Mizzou won easily and the crowd was electric.”

Her tickets were provided courtesy of the Mizzou Student Veteran’s Association, a fact that Dwyer has never forgotten. To her, it’s just another example of how dedicated the military community is to supporting its own. 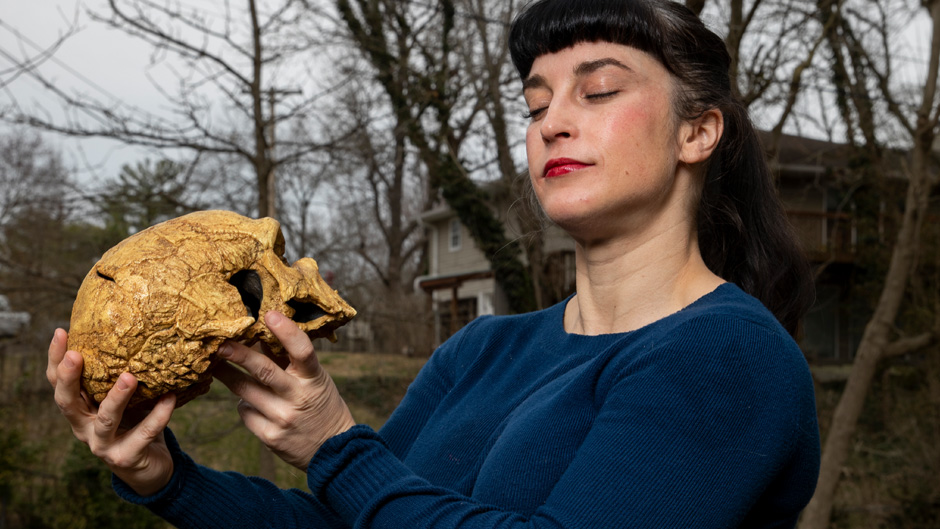 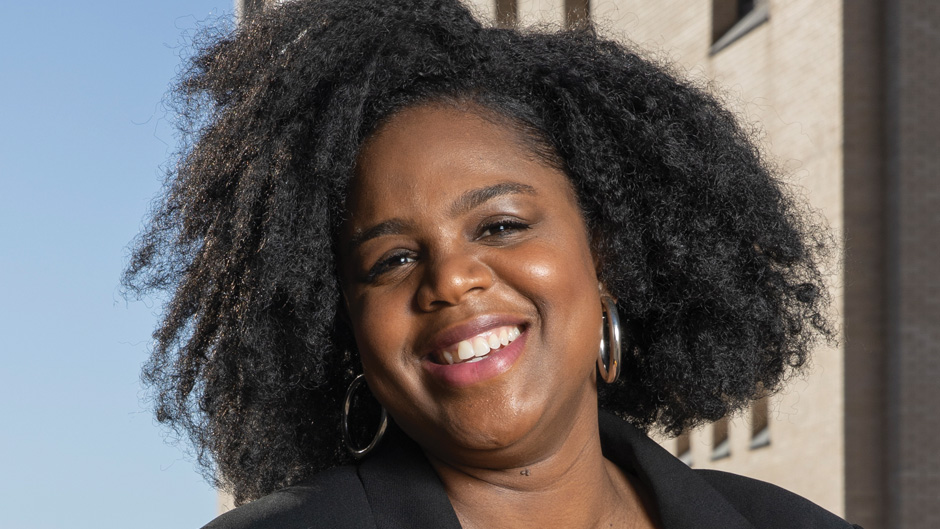