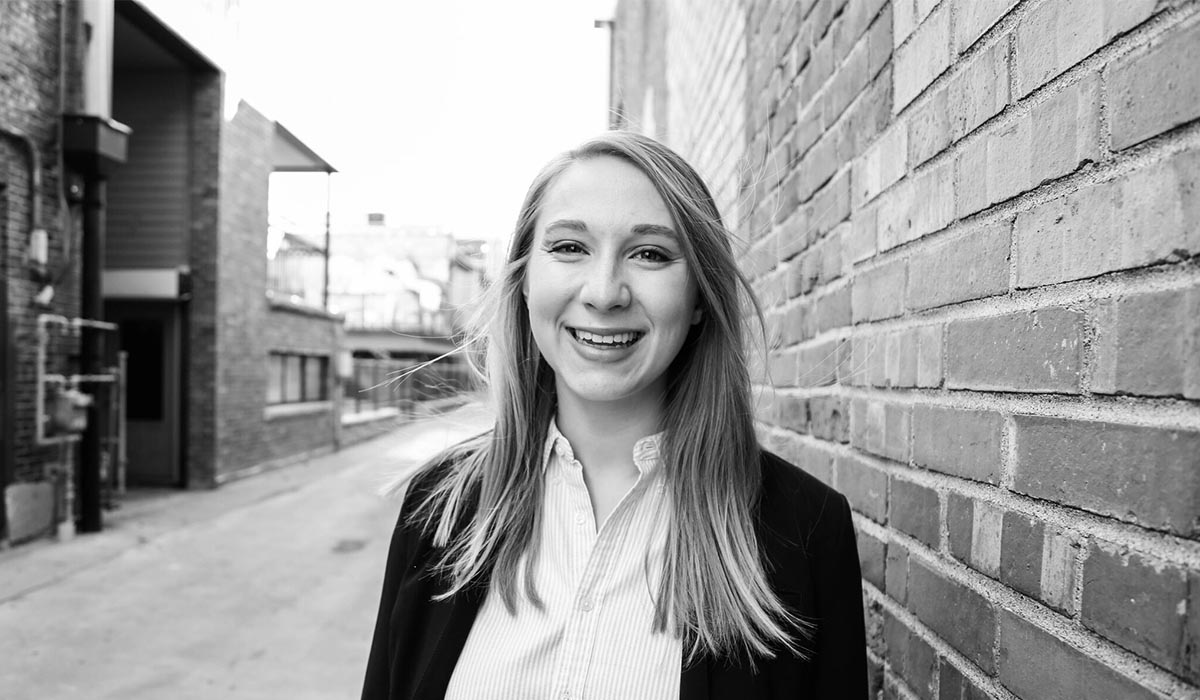 Choosing which college to attend can be both exhilarating and terrifying. After all, how can you know which one is right for you when you’re still trying to find your place in the world? With 14 schools, more than 300 degrees and approximately 600 student organizations, the University of Missouri has helped thousands of Tigers find their way.

Check out the stories of five such Tigers and why they chose Mizzou. Sean Earl, junior in electrical engineering, grew up in Missouri and was always thinking about the University of Missouri.

“I knew I wanted to go to a big school for college so I could get the full experience,” Earl said. “But not all big schools have as vibrant and active a community as Mizzou. Everyone gets involved here.”

Last year Earl served as president of the Missouri Students Association, the undergraduate student government for Mizzou. The experience allowed him to meet students, faculty and staff from all different spaces of Mizzou and to better understand their roles in shaping the university. Christopher Dade, senior in chemistry, sees Mizzou as more than just a university, it’s a family. Dade grew up in a tight-knit, rural community and attending Mizzou has widened his world view.

“If I could choose again, it would be Mizzou in a heartbeat,” Dade said. “My time on campus might be short, but the impact Mizzou will have on me is for life. You may be able to leave Mizzou, but Mizzou never really leaves you.”

Dade has always appreciated Mizzou for its research opportunities. Each year more than $237 million is spent funding all types scientific research. For both graduate and undergraduate students, there’s always a chance to get involved and help make new discoveries that can change lives. Natalie Butler, junior in political science and psychology, was born with Tiger blood in her veins. Attending Mizzou is considered a rite of passage in her family. Both her parents and her sister are alumni, and her mom even teaches at Mizzou.

“I grew up around Mizzou,” Butler said. “Although it’s a big campus, it feels like home to me. I’ve loved every minute I’ve spent here.”

For Butler, it’s the academics that make Mizzou stand out. She’s impressed by the value Mizzou provides; for example, Mizzou recently was one of 20 public universities named a “Best Buy” school in the 2018 edition of the “Fiske Guide to Colleges” for its combination of affordability and strong academic quality. “Mizzou is both an affordable option and a smart one,” Butler said.

A Place to Find Yourself Graduate student Steven Chaffin had no idea what he wanted to do with his life when he was applying for colleges. He chose Mizzou because it seemed like the perfect place to figure it out.

“I may not have come to Mizzou with the clearest of intentions, but without a doubt I would choose Mizzou again,” Chaffin said. “All the best opportunities I’ve had in my life, I’ve had here.”

A recent Mizzou graduate, Chaffin is continuing his education by pursuing a master’s of public affairs from the Harry S. Truman School of Public Affairs in the College of Arts and Science. His classes have taught him a lot, but he’s learned the most from the organizations he’s been involved in and the experiences he’s had.

More Than a Classroom Chelsea Spence, senior in political science, has known Mizzou is a special place ever since she first stepped foot in Memorial Stadium as a kid. Growing up in St. Louis, she’s been cheering for the Tigers all her life.

“I chose MU because I’ve always felt at home here,” Spence said, “I would absolutely choose Mizzou again. I have received so many amazing opportunities through this university. Mizzou has taught me more than what could ever be learned in a classroom alone.”

Despite having more than 30,000 students, Mizzou still feels like a small school to Spence. The unique combination of tradition, school spirit and community is what has helped her grow into the leader she is today.

Earl, Dade, Butler, Chaffin and Spence all came to Mizzou for different reasons, but the reason they stayed is the same. It became a home and a place for them to thrive. All five students are leaders with the Associated Students of the University of Missouri, the student lobbyist organization for all 77,000 students across the four University of Missouri system campuses.