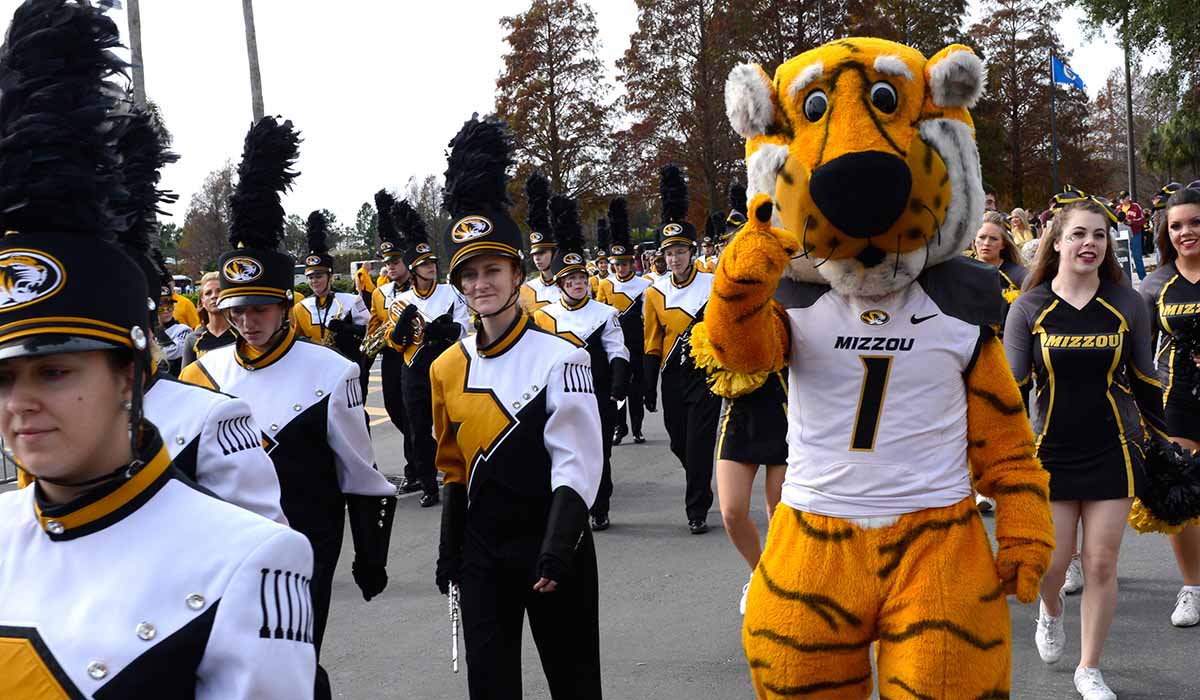 While Mizzou's CoMo campus remains seasonably chilly on New Year's Day, Tigers who traveled to Orland for the Citrus Bowl have been having a day at the beach. And the park. And Disney World.

The Missouri Tigers take on the Minnesota Golden Gophers at noon Central. Watch the game on ABC.