Angela Pearson, a journalism and political science graduate, poses for photos with her friend on the Quad. Photo by Tanzi Propst.

Photos by Mizzou Creative
Published May 17, 2015 The Columns are reflected by the case containing the cornerstone to Academic Hall, which is located inside Jesse rotunda. 2015 MU journalism graduate Angela Pearson, from Kansas City, Missouri, poses for pictures outside. Photo by Nicholas Benner. Dana Kaempfe, a new graduate of the Missouri School of Health Professions, celebrates the occasion with a bundle of balloons and her parents. Photo by Tanzi Propst. Megan Kaldenberg shows off her Mizzou style at the CAFNR commencement ceremony in the Hearnes Center. Photo by Shane Epping. Haziq Aziz celebrates his final semester at Mizzou on the Quad with an American flag. Aziz is from Malaysia and has been studying political science as part of the global UGRAD program. Photo by Tanzi Propst. The bronze tiger at Tiger Plaza is ready for commencement weekend. Photo by Nicholas Benner. Sarah Church, a 2015 MU Veterinary Medicine graduate from Cincinnati, Ohio, waits in the stairwell of Jesse Auditorium for her commencement ceremony to begin. Photo by Nicholas Benner. Ashley Smith, a hospitality management major, poses for a portrait before walking in commencement ceremonies at the Hearnes Center. Photo by Shane Epping. From left to right: Kara Herwig, Heather Halter, Jake Wascisn, Rosalind Pliszka and Kristine Hellige pose for a photo together just before the rain starts to pour. The new graduates all studied nuclear medicine together. Photo by Tanzi Propst. Rachel Bardot, an animal sciences major, takes a picture of her friends and prepares to bring home the bacon after graduation. Photo by Shane Epping. Susan Golden, PhD ’83, now a leading expert in bacterial genetics and circadian rhythm, receives a standing ovation after her talk at a commencement-weekend luncheon. Golden received an honorary degree from MU at the 2015 honors convocation. Photo by Nicholas Benner. Clarence Green, a linebacker for the football team, shows off his student athlete regalia. Photo by Shane Epping. “I made it!” screamed Richard Glenn, a 2015 respiratory-therapy graduate from St. Louis. Photo by Nicholas Benner. MU Chancellor R. Bowen Loftin greets class of 2015 graduates as they cross the stage during the School of Natural Resources commencement ceremony in Jesse Hall. Photo by Nicholas Benner. Before receiving their diplomas and becoming Mizzou alumni, School of Natural Resources students turn and wave to friends and family who have supported them while earning their degrees. Photo by Nicholas Benner. Madison Stegeman, a School of Journalism graduate, poses with a homemade sign on the Quad. Photo by Tanzi Propst. 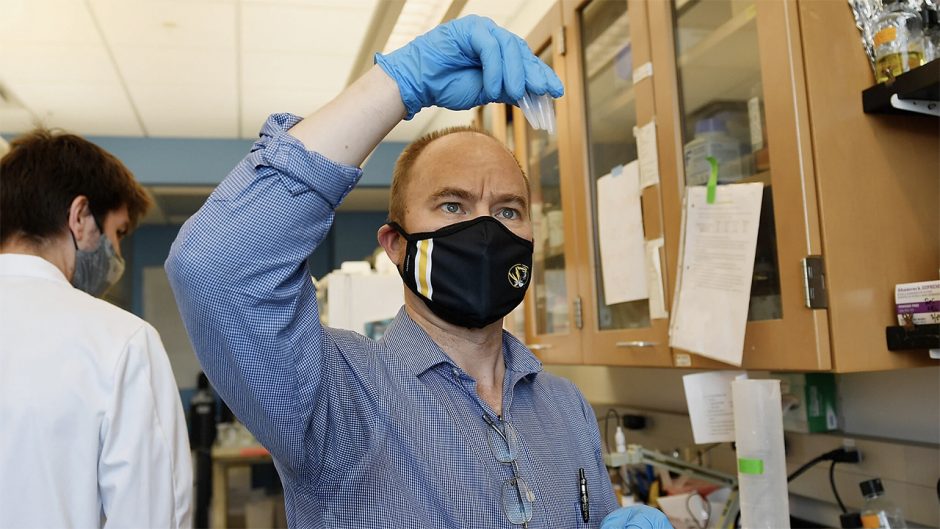 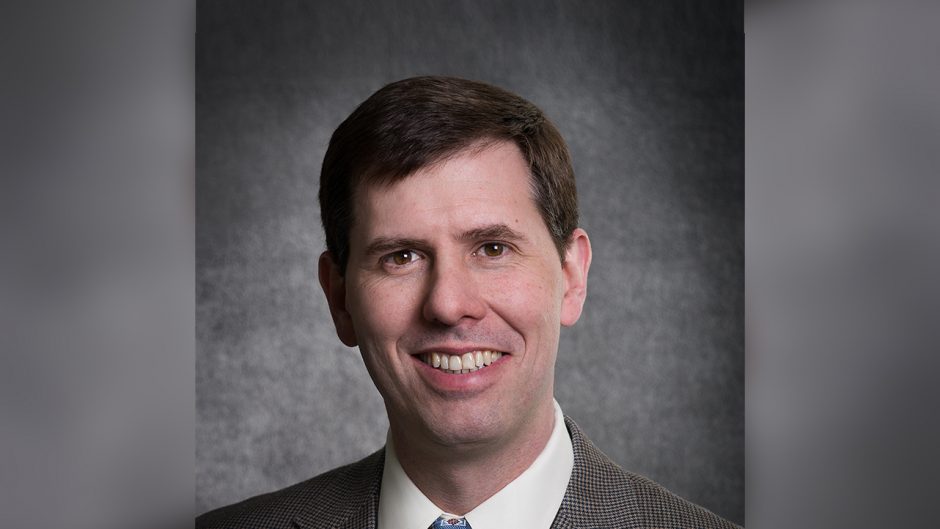