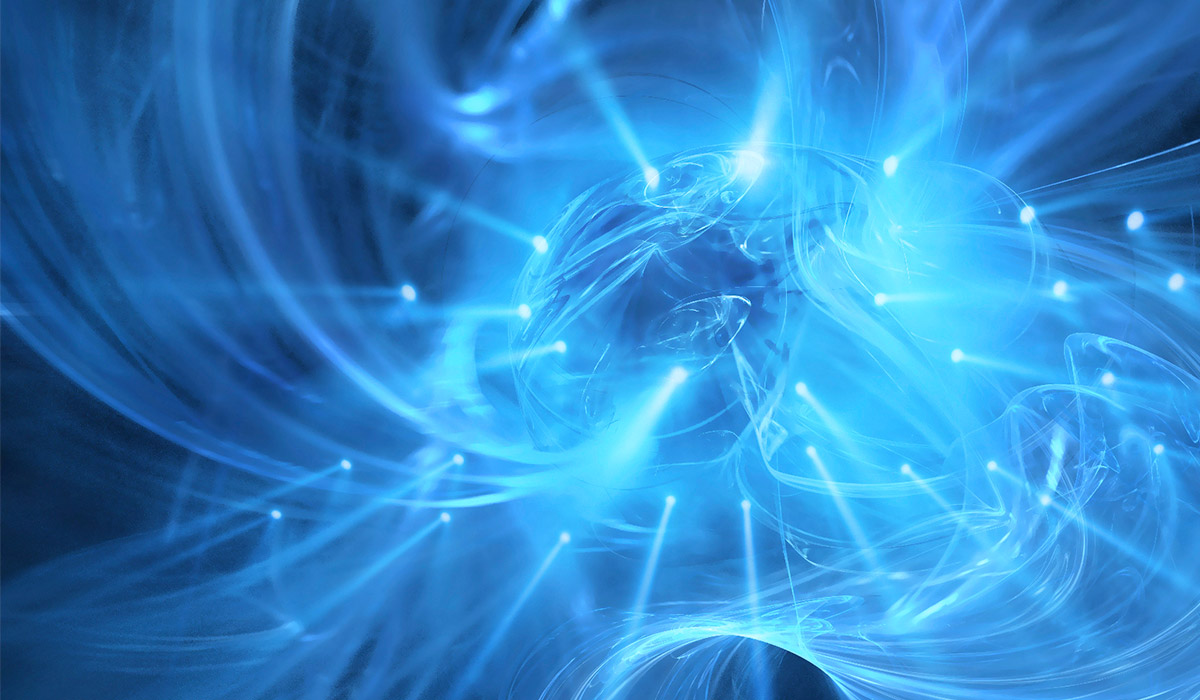 A cool scientific mystery is drawing researchers worldwide to Mizzou for a week in July to investigate recent developments in understanding how nuclear fusion could occur at or near room temperature.

Scientists representing the U.S. and 30 other countries internationally will gather July 21-27 at the International Conference on Condensed Nuclear Matter Science to share information on low-energy nuclear reactions (LENR) that could someday provide a new energy source.

The idea of usable low-energy nuclear reactions is compelling to countries worldwide. Participants of the ICCF-18 conference include distinguished nuclear physicists and related research specialists from countries such as Italy, China, Japan, India, Russia, South Korea and the United Arab Emirates.

The researchers are looking for the capability to eventually produce high-performance, inexpensive, clean energy with few or no emissions. Such a sustainable energy source could eliminate the problems of greenhouse gases and heavy air pollution.

For years, scientists have either experienced or read reports of unexplained substantial levels of excess heat thought to be caused by nuclear phenomena that deviate from what is expected.

The regularity of these anomalous heat occurrences — reported by scientific observation worldwide — continues to pique interest, and logical conclusions seem to indicate the existence of an entirely new nuclear reaction that could become a source of energy. Leading the conference is MU Vice Chancellor for Research Rob Duncan, who oversees MU’s research and facilities. Duncan says it has taken years for mainstream scientific communities to realize this science is valid and real.

“It has been undervalued and treated as a ‘pariah science’ in the past, but now the world is beginning to realize how important it is,” he says.

An expert in measuring energy, Duncan has published extensively in low-temperature physics. Among his $8 million of funded projects, Duncan developed ultra-sensitive measuring equipment — specifically the best thermometer made in its temperature range — for a proposed NASA experiment in space aboard the 2005 International Space Station.

At the request of CBS television’s 60-Minutes in 2009, Duncan served as an independent scientist to test the validity of research in low-energy nuclear reactions by examining the objective scientific methods used in the experiments.

The ingredients involved in a low-energy nuclear reaction can be quite simple: deuterium, which is a type of heavy hydrogen (found in ocean water), a palladium wire and an electric current.

Researchers become very excited when far more energy comes out of the apparatus than was put in. That’s anomalous heat. These levels of anomalous heat are often more than a thousand times greater than what could be produced by a chemical process.

In recent work, researchers have made advancements in understanding the physics and in developing small units capable of initiating low-energy reactions, but the mechanisms of the phenomena still pose many questions. Improved research methodology may be the key that unlocks the mysteries of a potentially limitless supply of energy for global use.

The challenge is to determine the physical mechanisms causing excess thermal energy, the “whys” and “hows,” if you will. It’s not easy because measuring the input power is tricky, and the heat isn’t necessarily produced on demand. It can take days or even weeks for the heat to appear.

“We don’t fundamentally understand the process yet. In the past, only one in 10 or so attempts actually produced excess heat,” Duncan says. Excess heat is a comparison of the amount of heat produced to the amount of energy put in.

Experiments then and now

The first report of a possible low-energy nuclear reaction occurred in a 1926 test conducted in Germany by Austrian-born scientists Friedrich Paneth and Kurt Peters of the Berlin University Institute of Chemistry. The researchers were experimenting with palladium loaded with hydrogen. They reported that the process produced helium but later retracted their findings.

In 1989, electrochemists Martin Fleischmann and Stanley Pons at the University of Utah reported excess heat in their “cold fusion” experiments, but their work was later discredited when other researchers were unable to reproduce the results. “We understand now why these results were not immediately reproducible,” Duncan says.

Although the early experiments were difficult to replicate, other researchers through the years have observed similar anomalous heat effects in low-temperature nuclear research at several laboratories, including the Naval Research Laboratory, Los Alamos National Laboratory, ENEA (the national energy lab of Italy) and Bhabha Atomic Research Centre in Bombay, India.

In 2009, when Duncan accompanied the 60 Minutes news team on an investigation of claims of LENR at Energetics Technologies in Israel, he was a good choice because he counted himself among the skeptics.

For two days on site, Duncan asked questions, measured, checked numbers and looked for errors and other explanations. What he found was repeatable results, leading him to conclude that “excess heat is quite real.” 60 Minutes broadcast his reports on a segment airing that year.

“In Israel, I found how important the research was. I think it surprised a lot of people when a main-street physicist found the research credible. Since then, there have been exciting new developments,” Duncan says.

Researchers working independently in 20 different laboratories have repeated the results, finding excess heat in low-temperature nuclear experiments, Duncan says. Some of those have been confirmed scientifically, making the study of LENR a new and real science.

Conference attendees will go into extreme depth of this phenomenon, which is just beginning to be understood. One of the major questions being considered is whether researchers can produce excess heat on demand.

In addition to serious scientific debate, there will be discussion of opportunities in research, engineering and the development of technology.

The many participants have a lot to share. Among them, Vittorio Violante, representing ENEA, the Italian Agency for Energy and Economic Development, will lead a panel on some of the best recent work in condensed matter nuclear science.

Electrochemist Michael McKubre, director of SRI International in California, will discuss a new technique he developed to perform a range of critically important experiments. McKubre is recognized internationally for his work in examining potential new energy sources and has been at the top of his field for the past 24 years. He also was featured in the 60 Minutes report on cold fusion.

Speakers include David Kidwell of the U.S. Naval Research Laboratory; Professor Emeritus Jirohta Kasagi of Tohoku University in Japan; and Thomas Passell of TOP Consulting, a retired project manager for Electric Power Research Institute. Attendees are from top laboratories and research institutions such as the Hoover Institute, MIT and the Aerospace Corporations.

Visit the conference website for a list of conference attendees and the topics of their presentations. Members of the press are invited to register to attend.

For the first time in 20 years, the ICCF conference is being held on a major research university campus, an achievement for MU and one that brings new opportunities, Duncan says.

Mizzou’s facilities offer a rich combination of ongoing research, and the university recently acquired a new, prestigious $3 million grant from the National Science Foundation specifically to investigate and apply neutron scattering, which has already begun. While in graduate school at the University of California, Santa Barbara, working toward a PhD in low-temperature physics, Robert Duncan designed liquid helium cells. The glass sphere is a sample of helium gas, which is how gasses were stored and transported long ago.