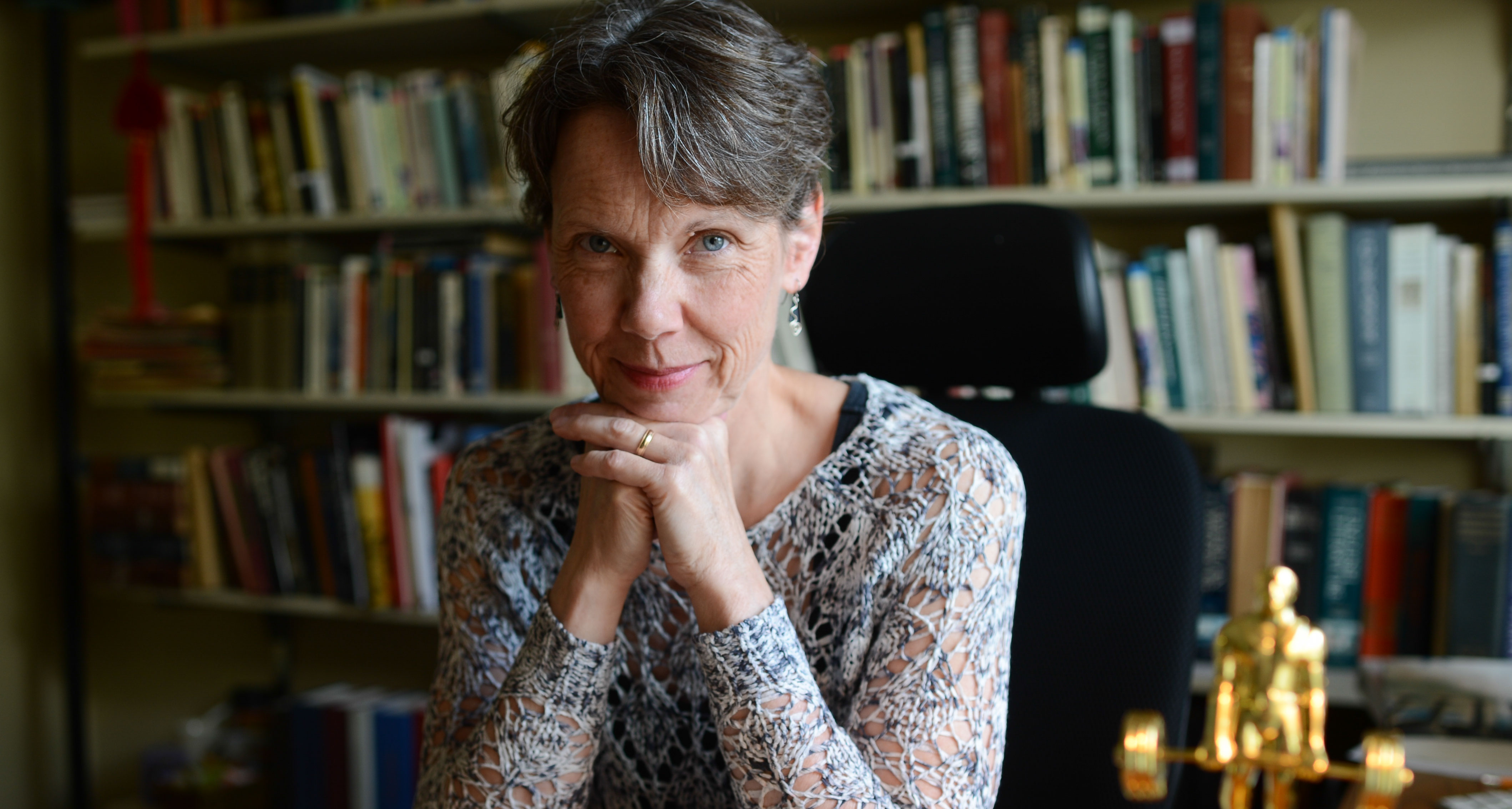 When Pat Okker was invited to join a powerlifting team, she said yes. But then she followed with a question: “What is powerlifting?”

A year and a half later, she has the answer. Okker, a 53-year-old MU professor of English, not only has joined the team Older Women On Weights (OWOW) but also has won numerous medals and set four American powerlifting records.

Fellow Mizzou faculty member Louise Miller, who teaches in the Sinclair School of Nursing, founded OWOW with Linda LaFontaine for women who work out at Optimus: The Center for Health in south Columbia.

Miller, 63, has been doing cardiovascular workouts for years. She began lifting weights three years ago after a bone scan revealed that she had thyroid disease and her endocrinologist encouraged her to do weight-bearing work.

Her coach, Tom LaFontaine, is a clinical exercise physiologist at Optimus. He paired Miller with his wife, Linda, and developed a weightlifting program that would help improve bone density.

In February 2012, Tom LaFontaine and Shelly Frazier, a physician at University Hospital and a member of Optimus, were competing in a powerliftng meet at Rockwell Gym on the MU campus. Miller and Linda LaFontaine attended in support of their workout companions. Frazier was one of only a few women competing in the event.

“There was a lady that was my age who laid down on that bench and did a bench press,” Miller says. “I told Linda that we could do that; that was part of our regular workout. We just hadn’t done it competitively.”

With the other women at Optimus, they made a plan to form a competitive powerlifting team.

At first Okker, like many, confused powerlifting with weightlifting or bodybuilding. The differences are important. Weightlifting is the Olympic sport that features two events: the snatch and the clean-and-jerk. Bodybuilding is mostly about making muscles look big; those athletes are judged on appearance.

Powerlifting involves three events — squat, bench press and dead lift — with a goal of lifting the maximum amount of weight.

“The numerous physical and mental health benefits of moderate to heavy weight training are well documented,” says Tom LaFontaine, who earned a PhD in exercise physiology from Mizzou in 1983 and is an adjunct professor in nutrition and exercise physiology at MU.

Okker had been a regular at Optimus, but her workouts consisted of strength training. She agreed to give powerlifting a shot.

Fourteen women, most of them ages 50-72, were part of the initial OWOW team. (Frazier was the only member younger than 50.) Their showing in the Show-Me State Games was impressive: Every member claimed either a gold or a silver medal. The group also set several event records.

“I really enjoyed the experience of being in the Show-Me State Games,” Okker says. “I hadn’t been in a competition before. It was the first time I had done anything like that.”

Okker was immediately hooked and has since taken part in several other meets. This summer Okker participated in the World Games in Belgium, the National Games and this year’s Show-Me State Games.

“Pat and Louise are both highly motivated hard workers who are very receptive to coaching advice and guidance,” LaFontaine says.

For Miller and Okker, powerlifting is not just a hobby. It has boosted their health and affected how they teach. Louise Miller shows off her hardware from the 2012 Show-Me State Games where she earned two gold medals in the bench press and dead lift competitions.

Okker and Miller say powerlifting helps them academically as well as physically. In powerlifting, they are the pupils, and this role-reversal gives them a new perspective on the learning process.

“I had never held a barbell when we started doing this a year and a half ago,” says Okker, who now encourages fellow faculty members to become a beginners in new activities.

“Having the experience of being a novice fresh in my mind, for a teacher who has been here for 23 years, I know how students feel when they walk in,” Okker says. “They want to be good at this, but they are nervous — maybe a little intimidated.”

Miller has been impressed with how her powerlifting coaches continue to encourage her even when she struggles. She associates that guidance with instructing nursing students on how to start an IV or give an injection — tasks that can cause students to tense up.

“For me, those things are routine,” Miller says. “I have to figure out how to lower the stress of students who have never done it and are a bit terrified.”

Powerlifting gave her the ability to see learning from the other side.

“I know there are times in the gym when I don’t do things right,” Miller says. “But nobody has ever told me that I should just quit.”

Okker and Miller use the phrase “train for failure” when discussing powerlifting. Their workouts include adding weight to the bar until they can’t lift any more.

“You don’t know what you are capable of until you hit your limit,” Okker says. “To actually know your limit, you have to be willing to try things you’ve never done before, even things that previously seemed impossible”

They take that philosophy to the classroom, encouraging students to take risks.

“As teachers, we have to see the value of students taking a risk and not getting punished for it,” Miller says. “If it’s a bad IV, you don’t just give up. You learn from it and do it again.”

It can be difficult to learn from mistakes in an academic setting, Okker explains, because often shame is associated with failure.

“Most times if I fail in the gym, I can learn from it,” Okker says. “We have to make failure a learning opportunity. That goes for us in the gym and for students in the classroom.” 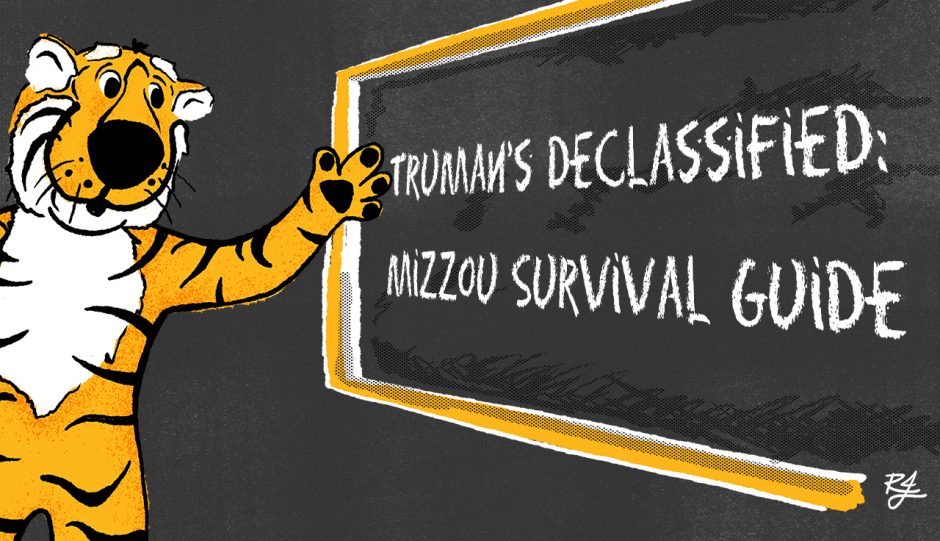 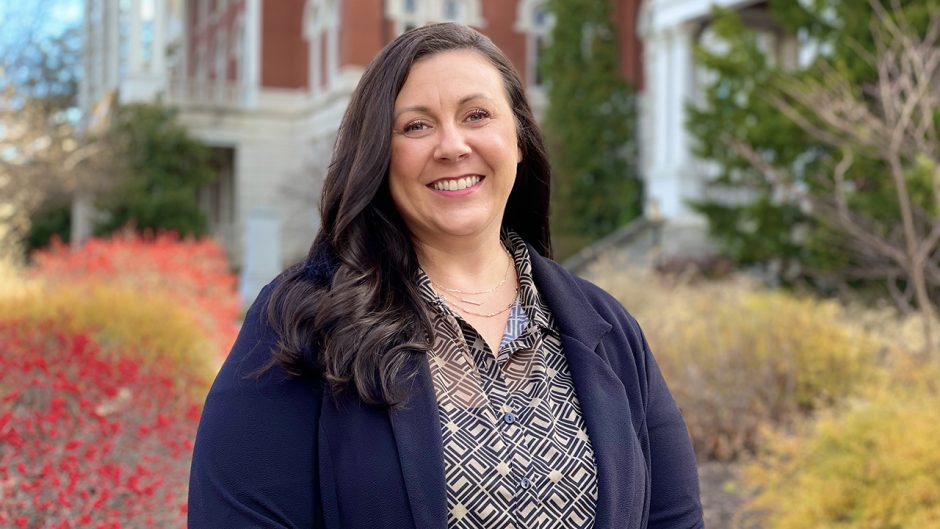