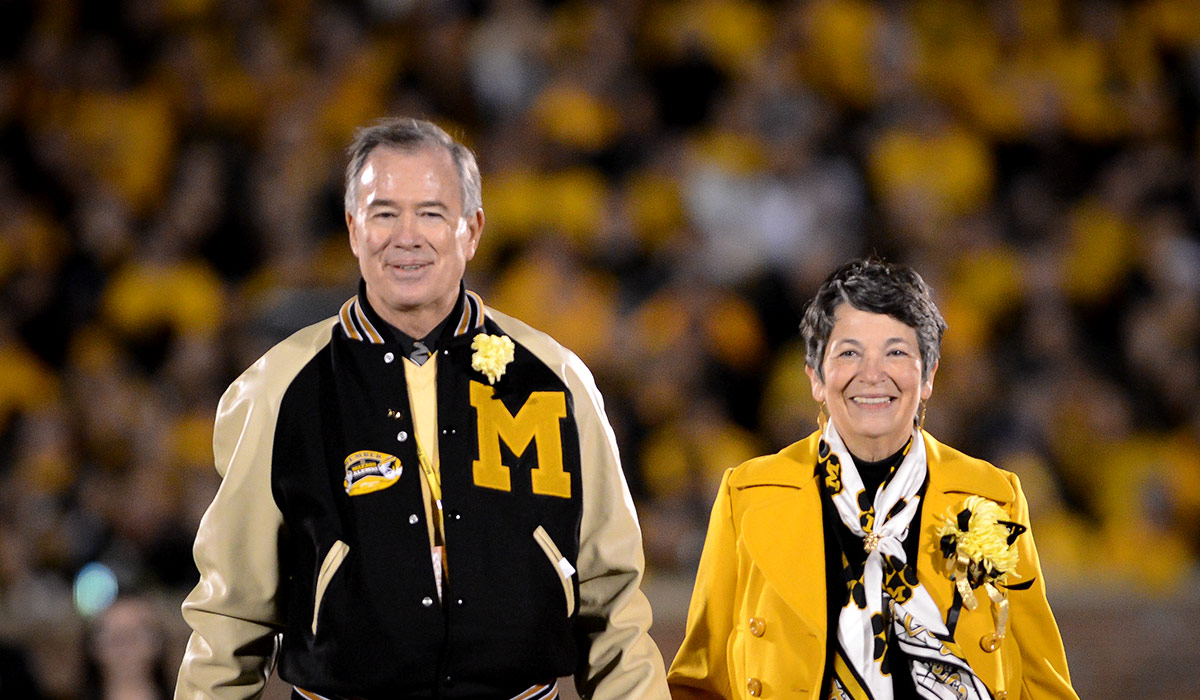 Chancellor Brady J. Deaton is the 21st chief executive officer of the University of Missouri. He joined the MU faculty in 1989 and has served as chancellor since 2004. Deaton retires from his position as chancellor Nov. 15, 2013, to lead the new Brady and Anne Deaton Institute for University Leadership in International Development.

During their time in the Residence on Francis Quadrangle, Brady and Anne Deaton have opened their home and their hearts to countless Tigers. The Mizzou family thanks the Deatons for their leadership.