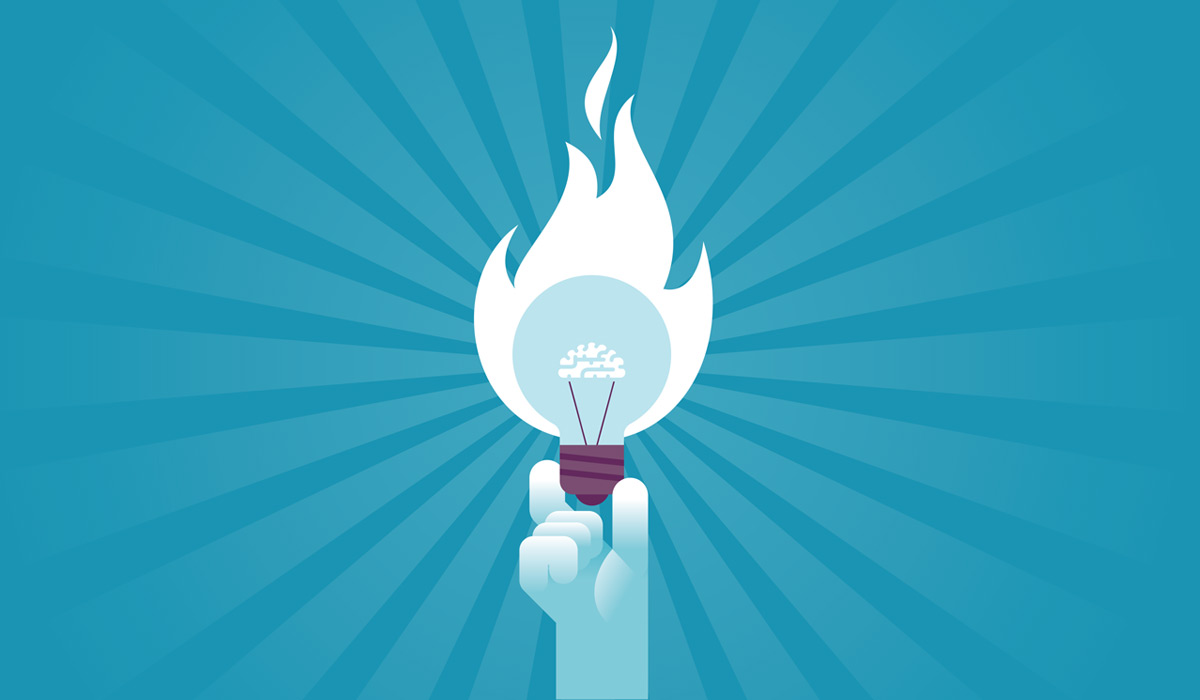 Mizzou researchers were busy this year. They toiled in their laboratories. They investigated in the field. They poked and probed, analyzed and scrutinized.

Here's what they found. By selectively breeding rats, Frank Booth and Michael Roberts in medicine and veterinary medicine identified specific genes that can spark or sap one’s motivation to be active. Snapping turtles are moving into urban areas, according to Bill Peterman in biological sciences, because their natural habitats are polluted. (Look out for mutated adolescent, martial-arts-adept turtles in sewers.) Jae Kwon in engineering developed a way to control and confine the movement of oily liquids in water. The technique could protect sea life from oil spills. Elizabeth Martin in psychology found that Facebook activity reveals personality characteristics and psychological disorders, such as paranoia or social anxiety.

6. Meatballs that are good for you 7. A scientific basis for the principle of “brothers before significant others” Mark Finn in anthropology was knee-deep in testosterone this year. He learned men’s testosterone levels increase during male bonding in group competition — whether watching football or fighting wars — and decrease during interaction with their friends’ wives.

8. An app that saves cows Don Spiers and his research team developed a mobile app that monitors bovine respiration and weather conditions and alerts farmers when cows are at risk for heat stress.

9. An app that saves farmers A. Bulent Koc and Bo Liu in agricultural systems management developed a mobile app that automatically calls for help when a tractor rolls over.

10. A treatment for meth addiction — in grapes A tiny device made by Scott Kovaleski and his engineering research team provides a controlled source of radiation, with an on/off switch, that can be used for portable X-ray machines and scientific fieldwork.

12. A cancer treatment with no side effects 13. The key to happiness Ken Sheldon and Yuna Ferguson in psychology have figured it out. Step 1: Set the intention to be happy. Step 2: Add music. 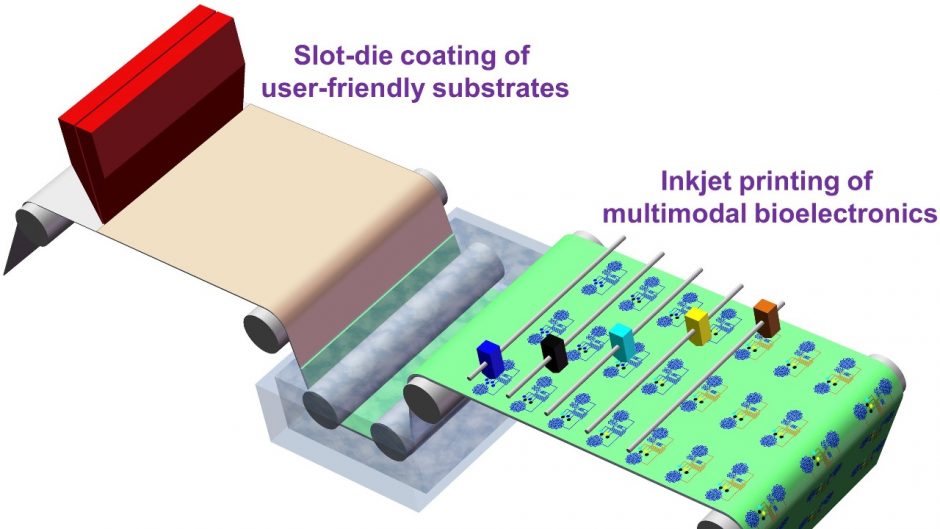 Detecting COVID-19 with a sticker on your skin

A University of Missouri engineer received a grant from the National Science Foundation to plan for large-scale manufacturing of an on-skin, wearable bioelectronic device. 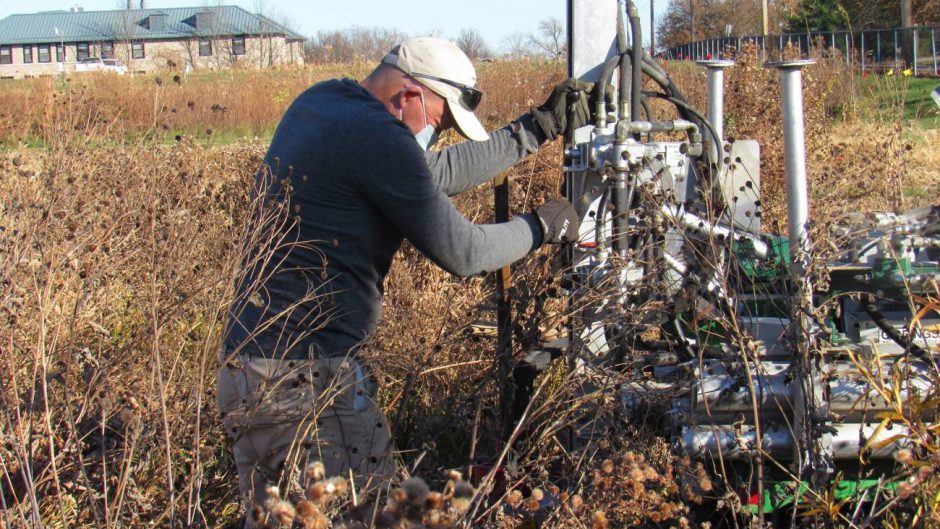 The tip of the iceberg 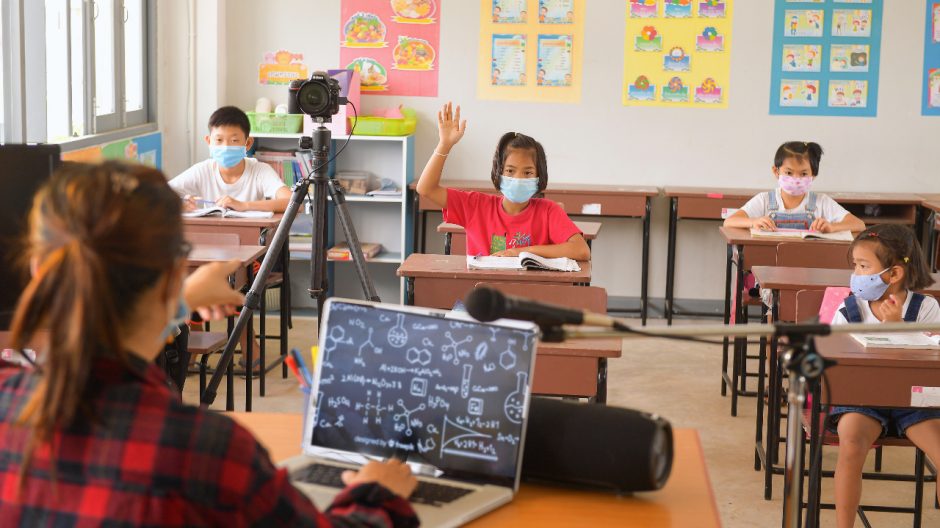 Focus on the positive to improve classroom behavior 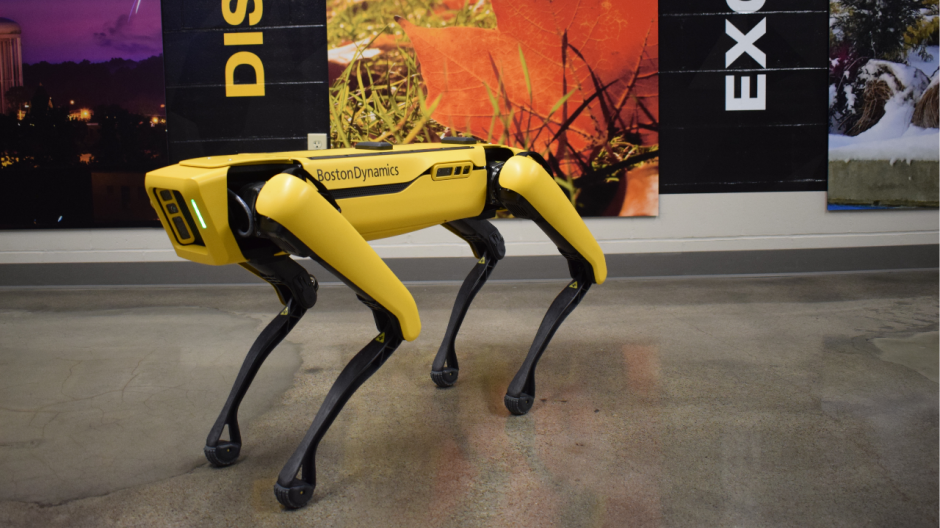 All about the robots

University of Missouri engineering researchers and students are exploring how to automate robots and make people’s lives easier in the process.