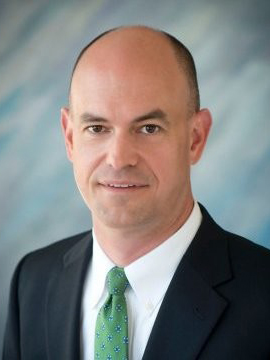 Tom Richards, chief investment officer for the University of Missouri System, recently received a CIO Innovation Award for Pension Fund Management, a recognition of the strength of university’s pension plan and that the UM System has one of the nation’s best investment officers overseeing its plan. Richards is responsible for the management of over $11 billion in total investments across the UM System’s retirement, endowment and general pool funds.

Richards has previously been named a Top 30 Endowment Chief Investment Officer by Trusted Insight, and he received a 2013 Rising Star Award from the National Association of College and University Business Officers. 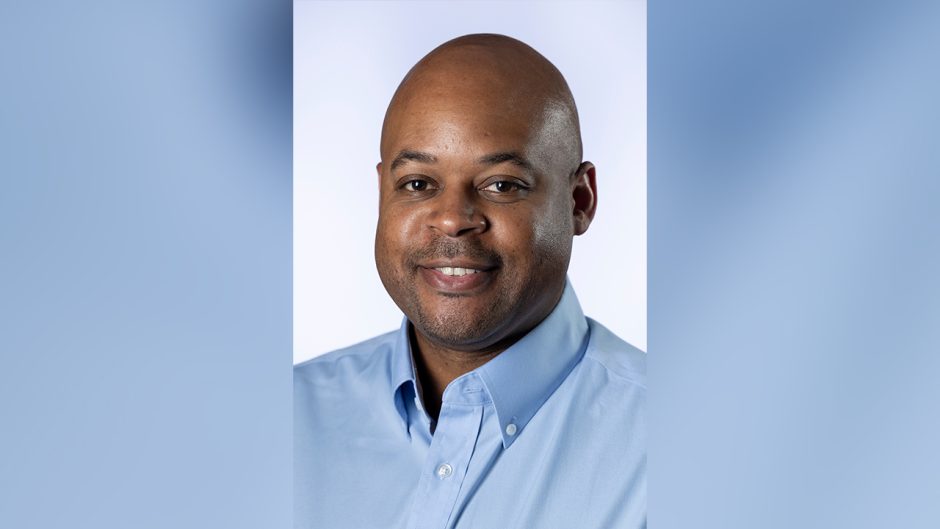 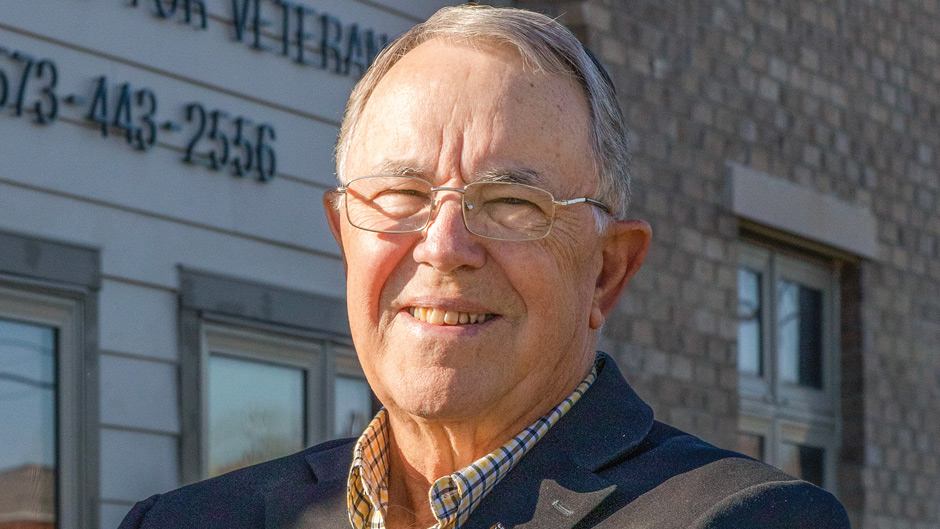 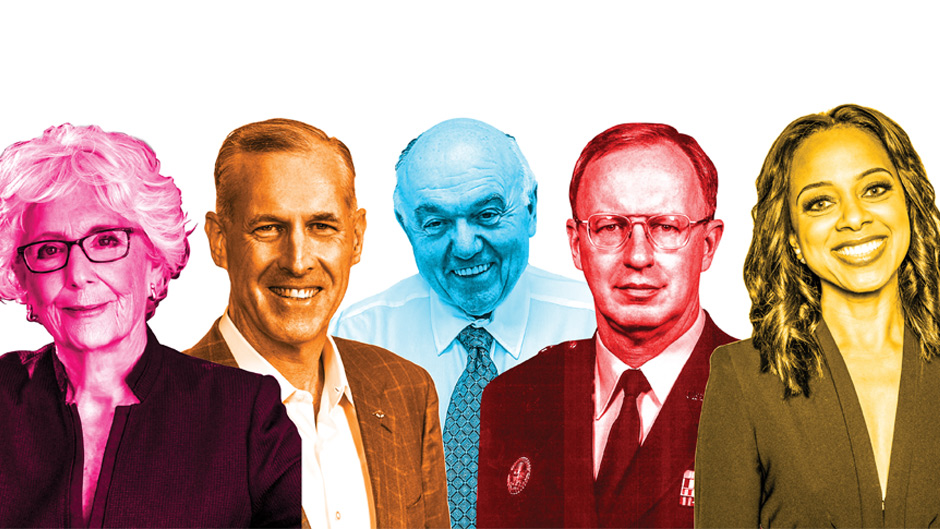