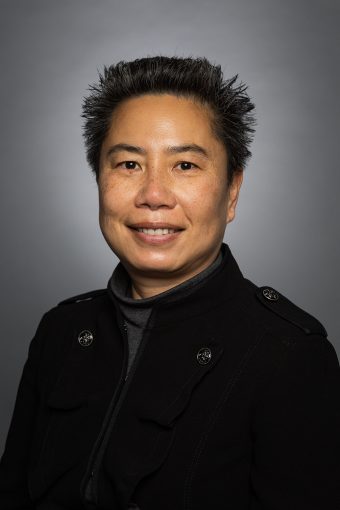 Jung Ha-Brookshire, a professor and the department chair of Textile and Apparel Management (TAM) in the University of Missouri College of Arts and Science, was recently elected as President-Elect of the International Textile and Apparel Association (ITAA).

ITTA is the premier professional organization representing the textile, apparel and merchandising disciplines in higher education. Members of this prestigious organization include scholars, educators, and students. Ha-Brookshire, whose leadership role will span three years, will serve as president-elect of ITAA starting in January 2023, then move into the roles as president in 2024 and counselor in 2025.

“It is a huge honor to be elected by my peers to lead the entire discipline over the next few years,” Ha-Brookshire said. “I’m excited to take on the challenge and will do my best to represent my colleagues in the industry, including my team members in TAM, as well as Mizzou and the College of Arts and Science.”

Read more from the College of Arts and Science 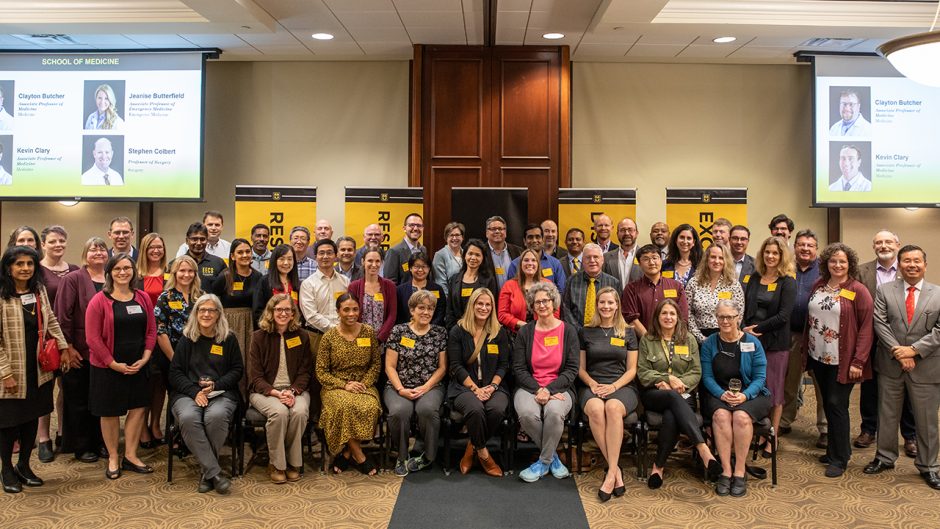 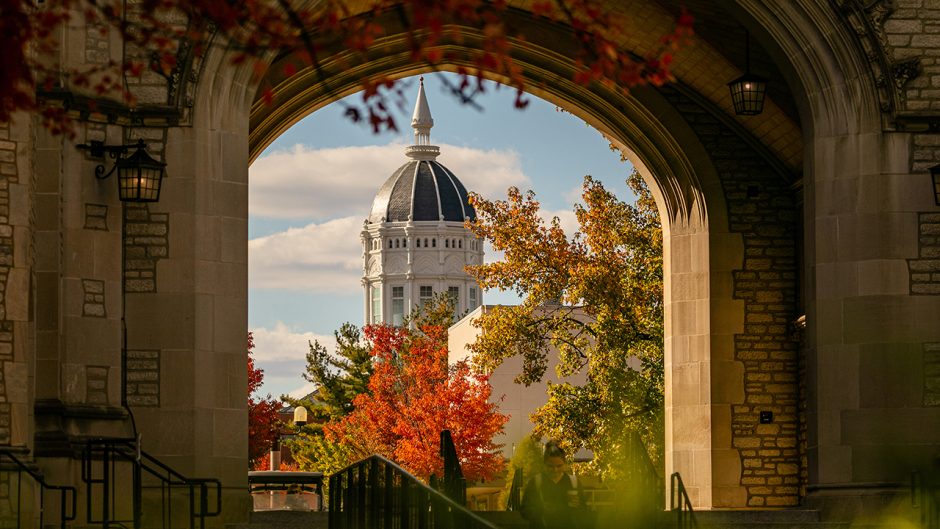 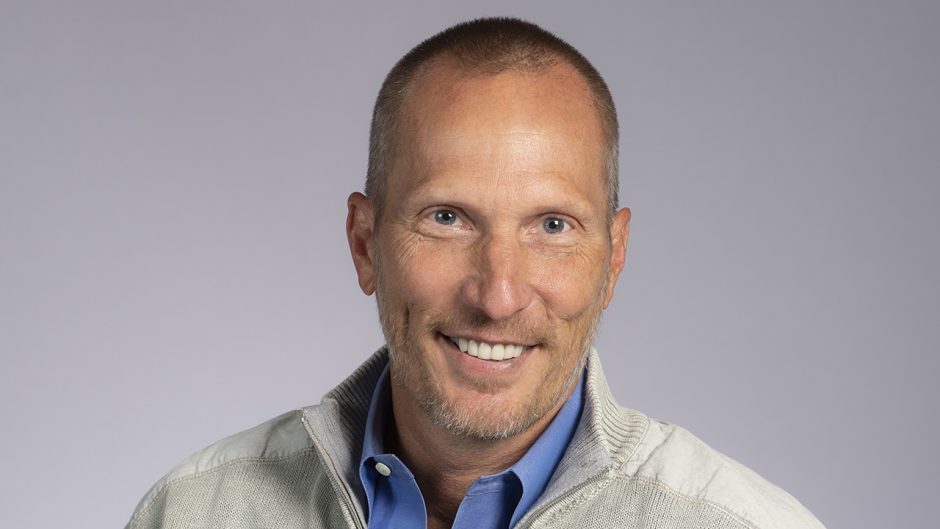 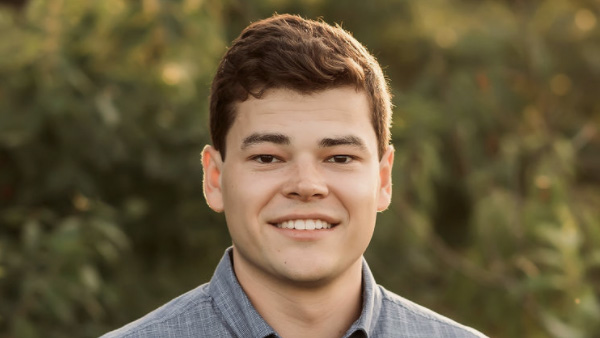