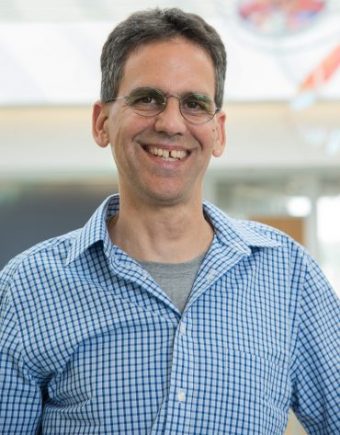 Walter Gassmann, professor in the Division of Plant Sciences and a member of the Interdisciplinary Plant Group, has been named director of the Bond Life Sciences Center (LSC). Gassmann began serving as interim director of the center July 1, 2017.

Gassmann has been an active scientist at the center since its inception, and his collaborative research focuses on the inner workings of the plant immune system. His lab will continue its work as he officially moves into the permanent director role. 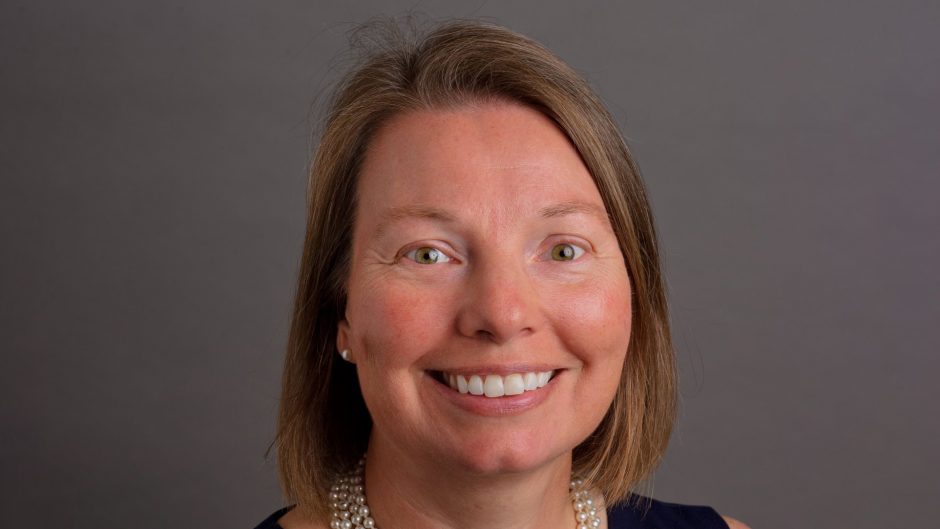 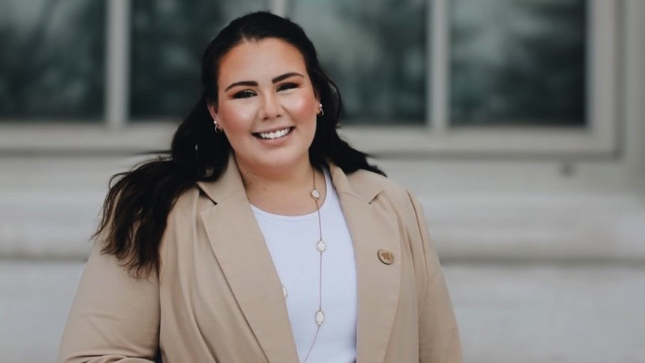