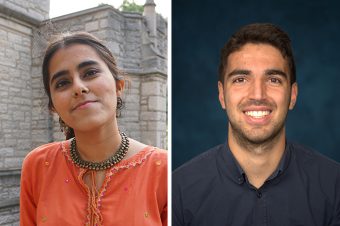 Two recent University of Missouri School of Journalism graduate students have been selected as recipients of the 2021 Don Romero Prize for outstanding magazine writing. Julian Nazar and Aiman Javed will each receive a $1,200 cash award.

Javed majored in magazine journalism with a specific interest in food journalism. Originally from Islamabad, Pakistan, she was a Fulbright Scholar at Mizzou and worked in the school’s community paper, the Columbia Missourian, and Vox Magazine.

Since she graduated in May, Javed is continuing to cover food stories in her hometown and beyond.

Nazar, who is originally from Cary, North Carolina, said he has enjoyed writing since he was young. “I still remember the name of my fourth-grade writing teacher,” Nazar said. “In Ms. Weeden’s class, I wrote fictional stories about aliens. However, at that time, my heart was set on becoming a professional soccer player. Consequently, I didn’t dedicate any time to my other interests. It wasn’t until college that I got my first taste of journalism.”

Nazar also graduated in May and said he wants to work as a staff writer at a top city magazine. “Preferably, I would like to work in New York City. I hear it is the ‘Mecca of Magazine’ journalism.”

The Romero Prize for Magazine Writing was established in honor of Don Romero, a former magazine professor at the Missouri School of Journalism, by two of his former students. Romero excelled at magazine writing and editing not only in the classroom but also as a professional before moving to Columbia, Missouri. The award acknowledges Romero’s contribution to and his encouragement of outstanding magazine journalism. 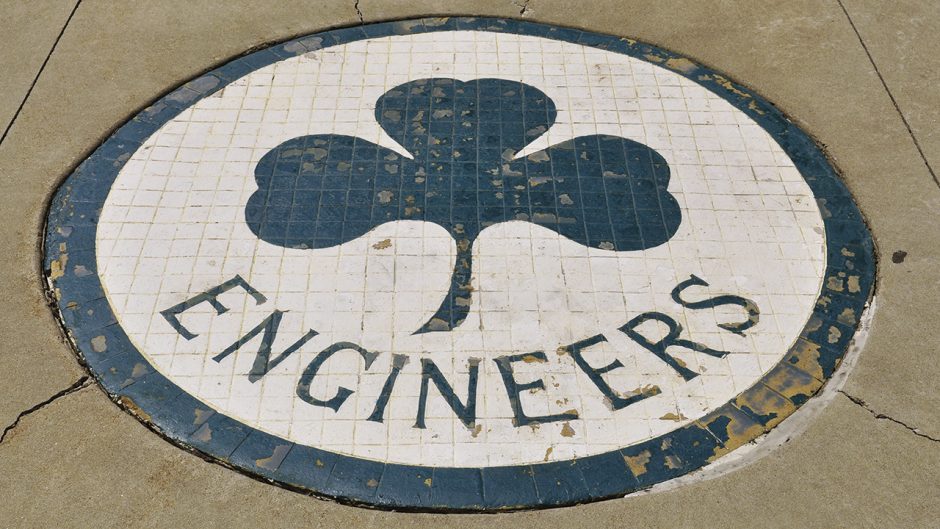 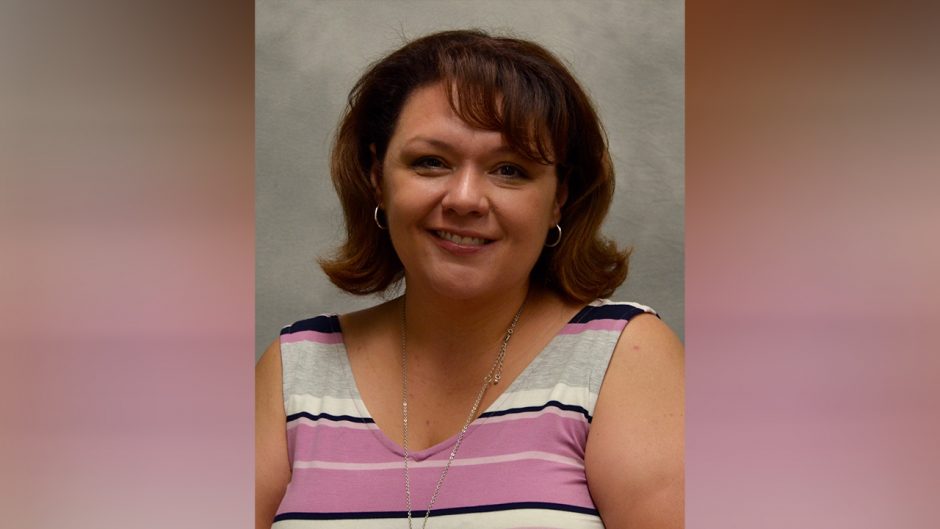 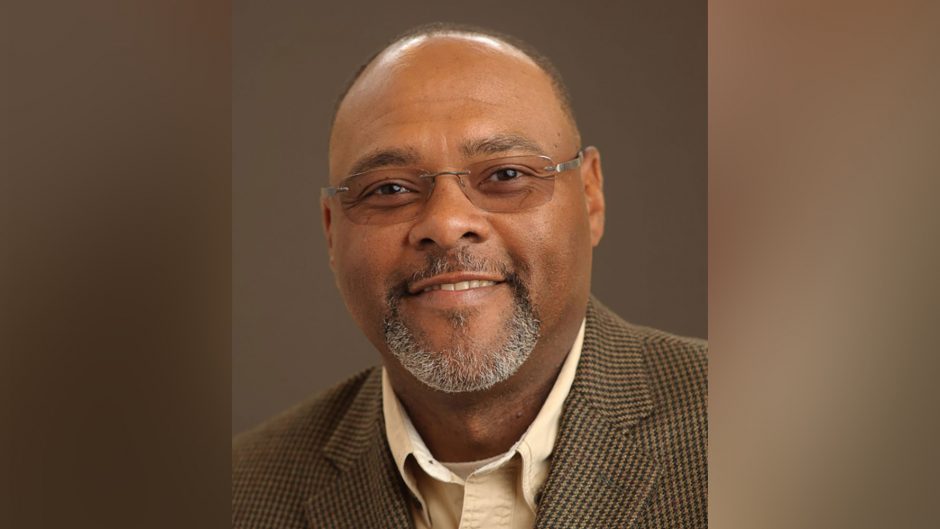