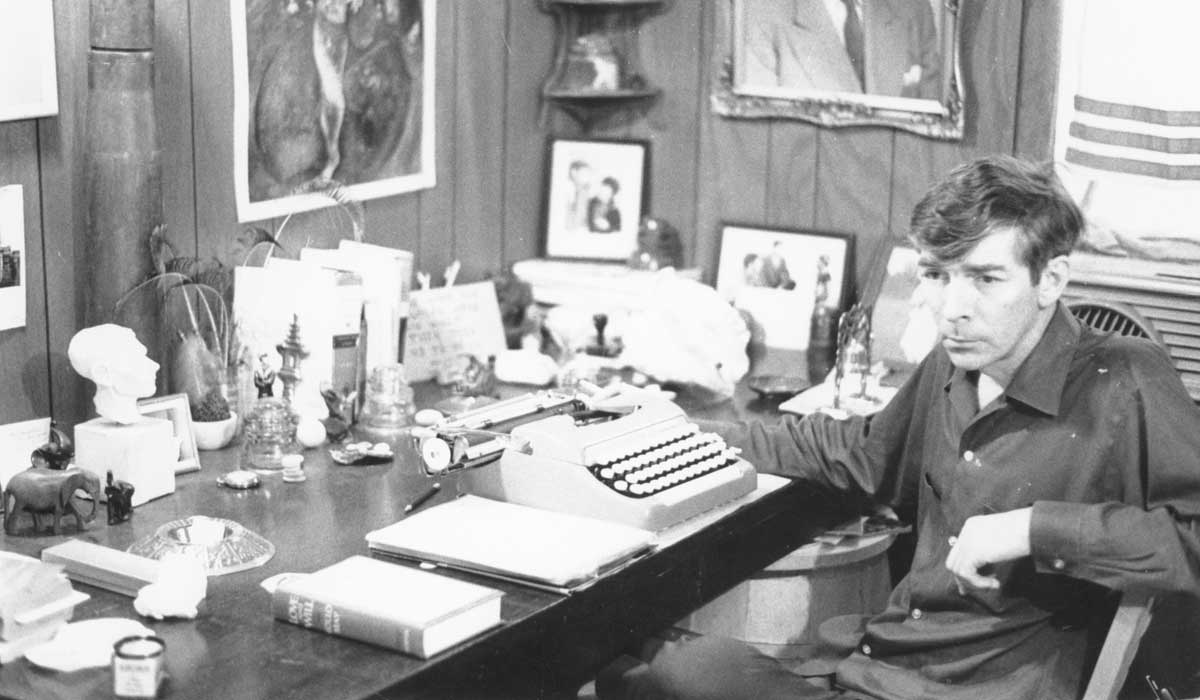 MU English students from the 1960s and ’70s will recall the scene: Tom McAfee strolls into class, ceremoniously placing ashtray, cigarette pack and Dristan on the desktop. After a sniff of decongestant in each nostril, he peers out at his students.

McAfee’s creative writing courses were invigorating yet methodical workshops. Without dictation or condescension, he imparted the wisdom of a published fiction writer and poet. An overlooked poet, according to Kay Callison, MA ’68; Jerry Dethrow, BA ’72; Greg Michalson, MA ’78; Tricia Schaefer and the late Ted Schaefer, BA ’62, MA ’69, students of McAfee’s and editors of the late professor’s anthology There Is Not Fashion To It (BkMk Press, 2015).

McAfee, BA ’49, MA ’50, was born in Haleyville, Alabama, and his deliberately paced Southern drawl followed him to Mizzou. Tom McAfee, front left, gathers with students on the steps of Mizzou's Arts & Science Building. Several of the late professor's former graduate students came together to publish a book of their beloved professor's work. Titled There Is Not Fashion to It,, the book was released in June.

He found success in 1959 when his short story “The Prisoner” appeared in Esquire. He penned multiple volumes of shorter works during his teaching years, as well as a novel, Rover Youngblood: An American Fable (R.W. Baron, 1969).

But poetry was his passion, and he would often read with his students into the wee hours at the mezzanine in the Tiger Hotel, where he lived in the 1970s.

“He was so particular with words,” Dethrow says. “I would read a poem, and he would say, ‘Mr. Dethrow, there’s something in that third stanza. Would you read it again?’ He would keep this up until I realized the one word he thought I should change. It could be quite torturous.”

McAfee, whom Michalson describes as “gentle and generous,” once feigned a heart attack to diffuse a potential fight outside a Broadway bar. When the ambulance arrived, he jumped up and brushed himself off amid laughter.

McAfee died in 1982 at age 54. Having no spouse or children, he willed his works to the Western Manuscripts Collection at The State Historical Society of Missouri.

While poring over their mentor’s writing, the editors recalled a series of letters McAfee once shared between himself and his father that always ended with a comma, indicating more to come.

Looking back, that dedication to perpetual correspondence — an endless conversation — might have inspired McAfee’s trademark salutation. 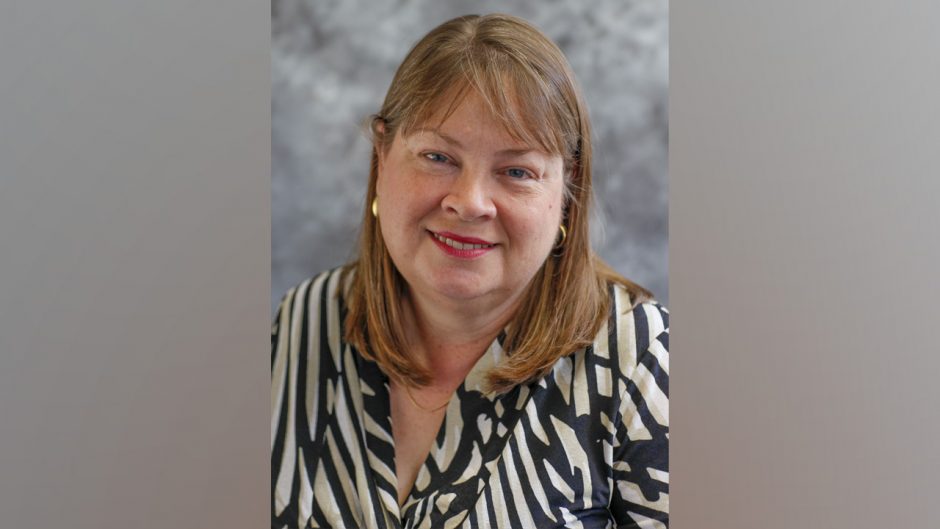 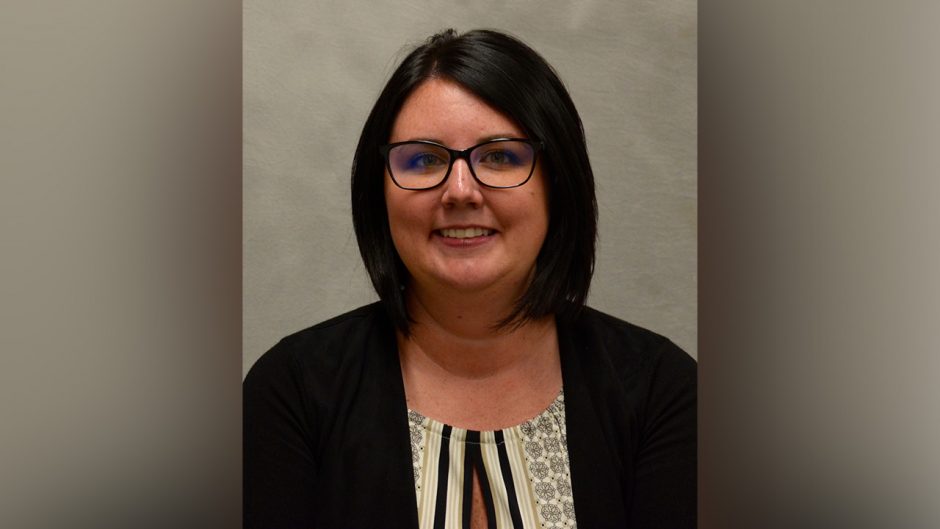 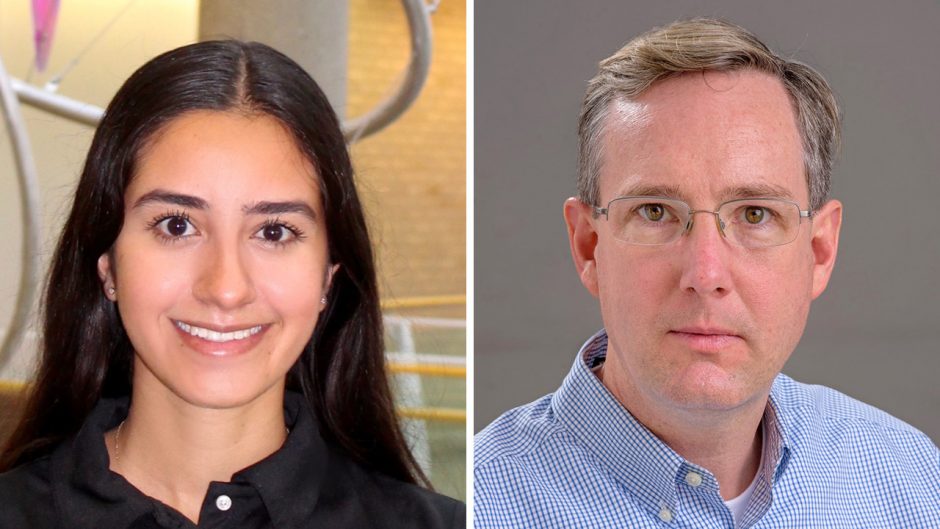 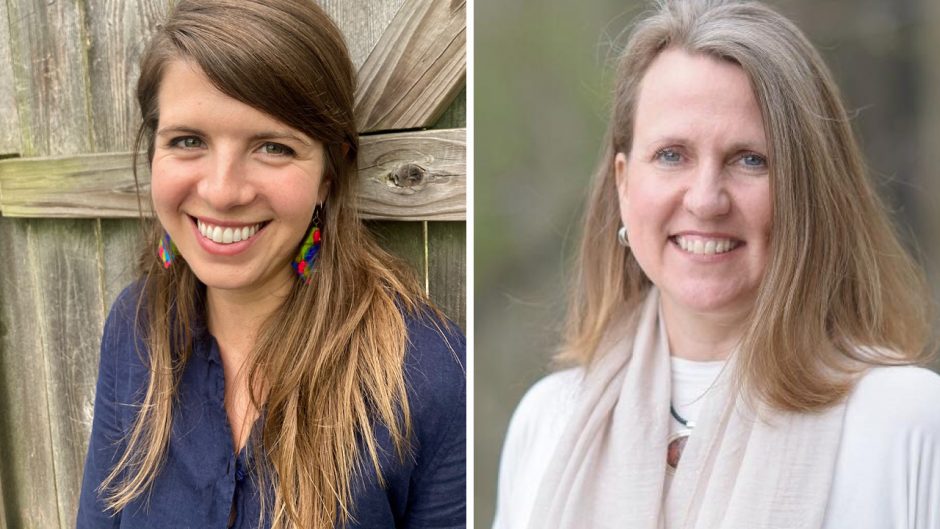