People used to think that I was a boy just because whenever you are young, you are kind of androgynous looking. I obviously, didn’t wear makeup or anything like that and even my clothes, even though I would wear skirts and things like that people still thought that I was a boy. So, I had to deal with that and I remember my dad sitting me down and telling me, ‘Maddy, in the future people will know that you are a girl and you won’t have to worry about it.’ I was like, ‘okay, that’s fine but right now people think that I’m a boy.’

Fast forward to about six years old in kindergarten. That was the first time that I was really introduced to a public school system. And not going to lie, I’m from a small town so the public school system was a little bit different. It was more intimate and pretty soon everyone knew who I was and I didn’t have to explain it that much anymore. However, I had a couple of bullies that were in my life up until the point that I was about 12 years old. Now, in kindergarten I had a bully that called me a ‘baldy’ and I didn’t like that so I told him that it was mean and he pushed me down and I cut my head open and I had to go to the hospital. I only had to get my head glued back together; it didn’t need stitches. But it was enough to kind of shock me and make me realize that there will be people in this world that don’t accept me or they don’t know how to deal with difference. 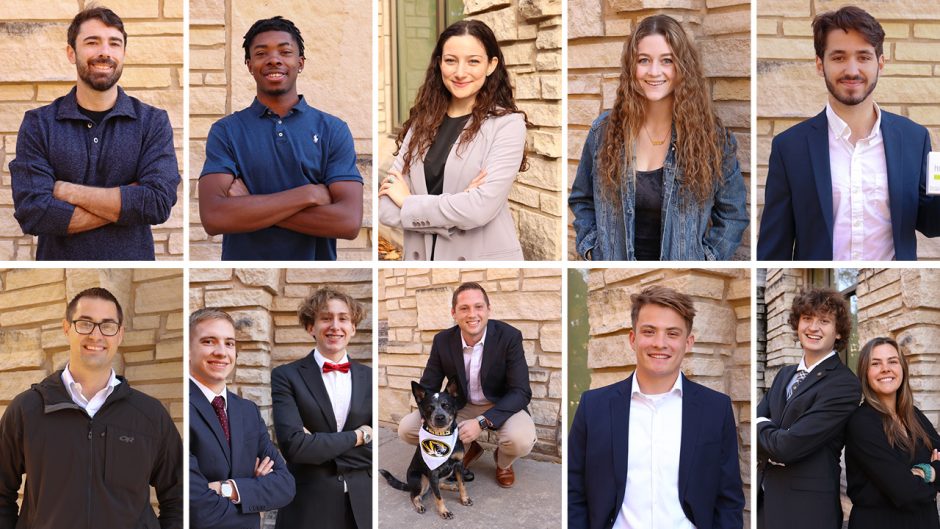