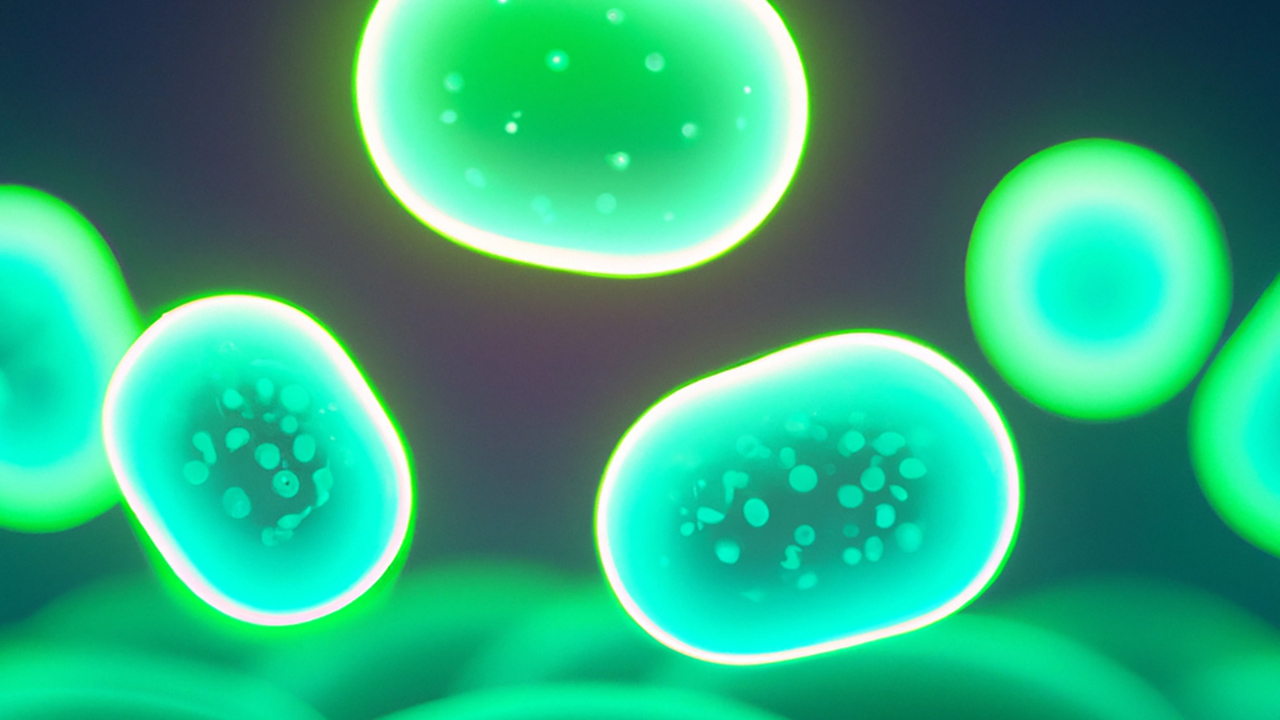 We’ve all experienced it: Something jarring or exciting happens, and we get a surge of adrenaline that quickens our heart rate and triggers our senses as our body goes into “fight or flight” mode. But what’s happening at the molecular level during these adrenaline rushes? A University of Missouri research team is devising a novel new tool to find out.

Kevin Gillis, chair of the Department of Biomedical, Biological and Chemical Engineering, is working with Professor Tim Glass from the Department of Chemistry on the research, which is funded with a grant from the National Science Foundation.

Specifically, they’re developing a method to follow biological activity using fluorescent molecules. These specialized molecules are similar to green fluorescent proteins in that they serve as biomarkers, however they’re advantageous in that they are smaller and less intrusive than proteins.

Glass, an organic chemist, makes the molecules in his lab. Gillis then uses them to study secretion from cells of adrenal glands.

“We’re using light and fluorescent markers to understand how in detail how adrenaline is released from these cells in small, nano-sized packets,” Gillis said.

Historically, Gillis has tracked those processes using tiny microchip devices. When hormones are released, they transfer electrons to a microelectrode, which allows him to see a blip of current. He’s still using that process, only now alongside the fluorescent markers. That will allow him to study the process from two different perspectives with the goal of devising one easy-to-use tool.

“The good thing about the light-based fluorescent compound is the test can be fairly simple,” Gillis said. “On the other hand, the measurements we make with the microchips are complicated, but give much more detailed information.  Putting the two techniques together will enable us to learn more about hormone release than using the techniques individually.”

Since the way cells secrete adrenaline is very similar to how cells secrete other hormones such as insulin, or even how neurons release chemical signals known as neurotransmitters, the team anticipates that the approach may help discover drugs to treat diseases ranging from diabetes to neurological disorders such as Parkinson’s.

Right now, there are thousands of potential chemical compounds that may be effective treatments but no easy way to test them all. These markers could help researchers test these compounds to see how they interfere with or impact the release of hormones.

“The more you know about how cells work, the better you understand what’s going on and treating problems associated with that,” Glass said. “I would love to see people use these probes as a screening tool to find drug treatments.”